A wake will be held in Lake Charles, Louisiana, on Friday at 6 p.m. before a funeral on Saturday at 11 a.m. 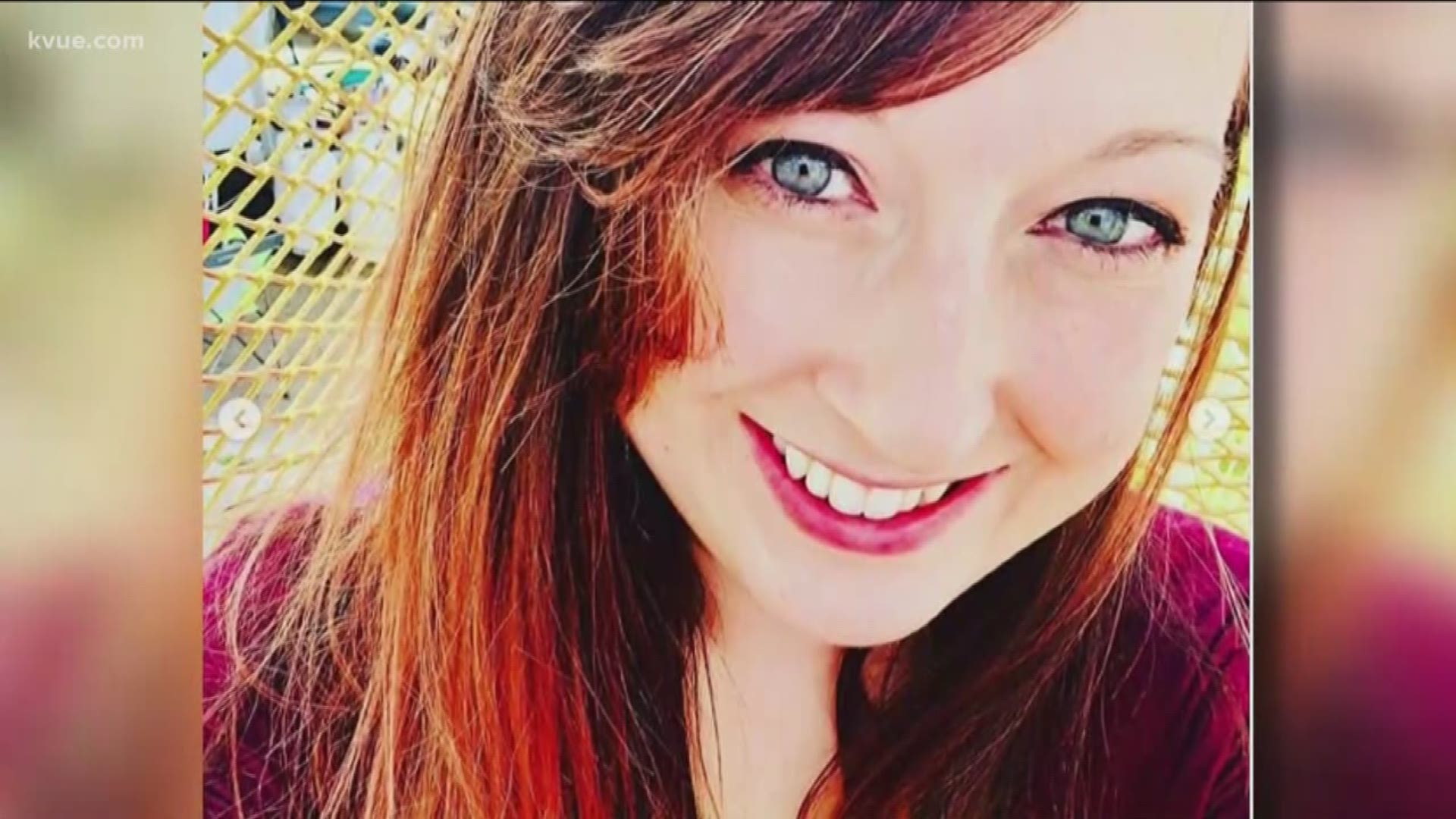 LAKE CHARLES, La. — Funeral arrangements have been made for Austin woman Heidi Broussard, who was found dead in the trunk of a car at a home in Houston on Thursday.

A wake will be held in Lake Charles, Louisiana, on Friday from 5 to 8 p.m. before a funeral on Saturday from 12 to 2 p.m. They will then leave the funeral home for Highland Memory Gardens in Lake Charles.

Broussard’s daughter, Margo Carey, was reunited with her father, Shane Carey, on Monday night after being in the custody of Child Protective Services.

Broussard, 33, and her newborn baby were reported missing on Dec. 12. Authorities from APD, FBI, Texas Rangers, DPS and other agencies launched an investigation into her disappearance.

Broussard’s body was discovered on Dec. 19 in the trunk of a vehicle in Houston, while baby Margo was found alive. The cause of death was ruled as strangulation.

Broussard’s “close friend,” Magen Fieramusca, was arrested in connection with Broussard’s death and disappearance. She has been charged with kidnapping and tampering of evidence.

“We’re getting through as a family,” she said. “We’re blessed with having many of Heidi’s friends to help and Lake Charles community have been wonderful with their support and kindness and we’re very grateful to them.”

RELATED: 'The family is overwhelmed with grief' | Mom of Heidi Broussard grateful for community's support

Tammy Broussard said that with Christmas, their focus is on spending time with Heidi Broussard’s 6-year-old son, who has now lost his mother.

“She was very loved and we want to do this as a family with his father, Shane, and grandfather, Ty, and all the others who loved Heidi,” she said.

Fieramusca is expected to be charged with murder, according to KVUE's sister station KHOU. Police believe Fieramusca may have had help.

'I love you and stay relentless' | Police Chief Raymond Garivey brought to tears by gift from family, Officer Abigail Arias