The neighborhood group Friends of McKalla Place says there should be a public vote on the lease agreement between the City of Austin and Precourt Sports Ventures. 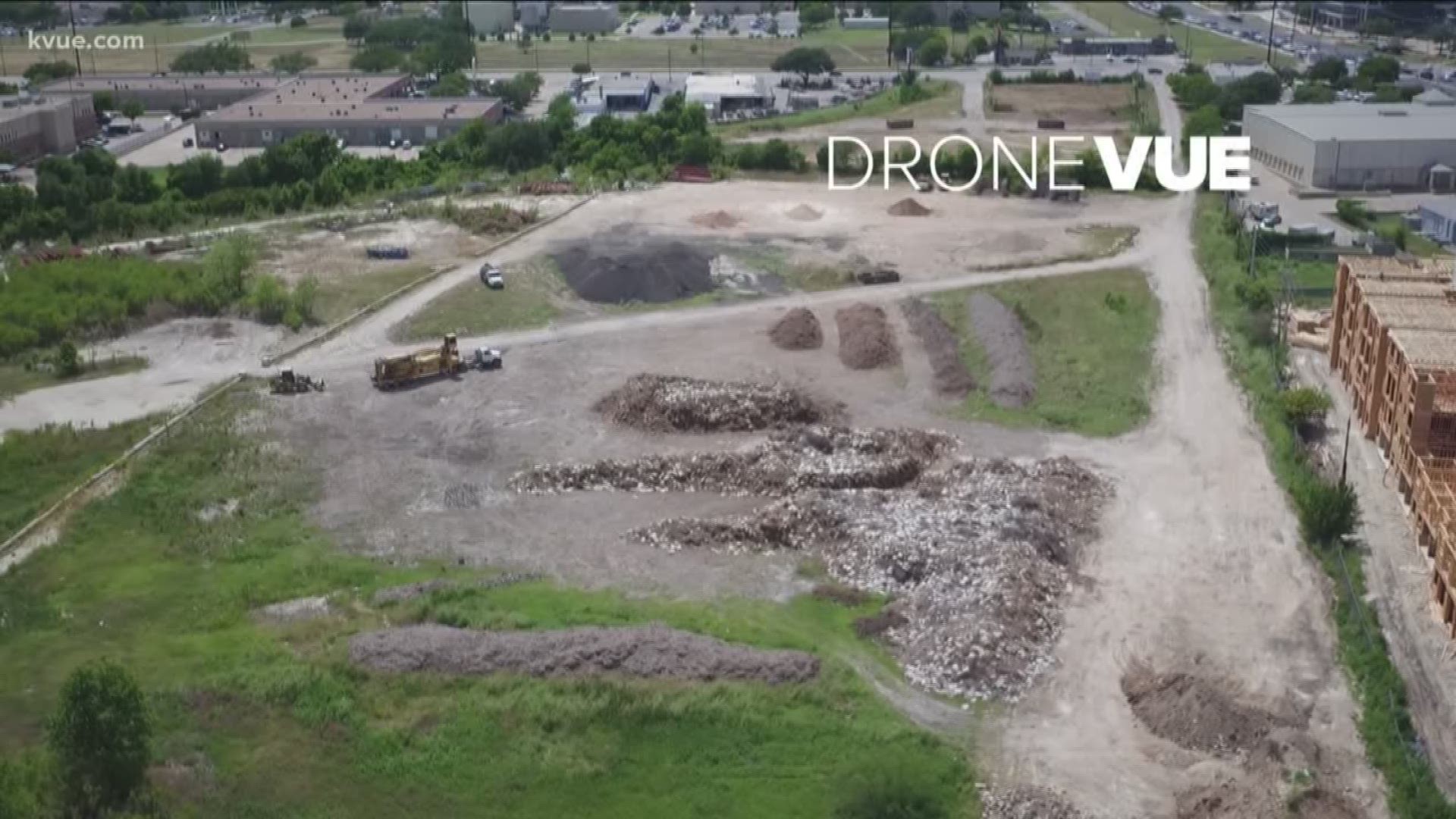 AUSTIN — In December, Mayor Steve Adler and the Austin City Council approved a lease agreement between the City of Austin and Precourt Sports Ventures (PSV) for PSV to build a 20,000-seat soccer stadium for the Austin FC on 24 acres of publicly-owned land at 10414 McKalla Place.

The agreement was then signed by the city manager.

Now, a neighborhood group, Friends of McKalla Place, wants a public vote on that agreement. They delivered a petition, signed with 29,000 signatures, to the city clerk on Jan. 3

According to Friends of McKalla Place, the petition calls for a public vote on May 4 on future "ordinance by initiative [that would require] any sale, lease conveyance, mortgage or alienation of City owned land for a sports facility, sports arena, and/or concert stadium" to be approved by voters.

The lease agreement between the city and PSV gives PSV the land at McKalla Place for below-market rent payments and no property taxes in exchange for PSV building and operating a soccer stadium to serve as a field for a Major League Soccer (MLS) team.

Members of Friends of McKalla place say voters should have been allowed a say before this agreement was reached.

“This deal is a poor policy decision and it places a huge burden on Austin taxpayers just so a California billionaire can turn a profit on his professional sports team,” a representative of Friends of McKalla Place said. “The lease terms were rushed through under false deadlines and a flashy PR campaign, and this giveaway of hundreds of millions of dollars in lost property taxes means local businesses, homeowners and renters will have to make up the difference. Austin is barely affordable as it is, and this bad deal only makes the situation worse for the rest of us.”

According to Friends of McKalla Place, the petition's language doesn't say an MLS team can't come to Austin and doesn't limit PSV's opportunity to build a stadium on private land or public land it purchases or leases at a fair market value. They say the petition is about "government accountability, transparency and ensuring the responsible use of taxpayer dollars and land."

“Friends of McKalla Place are monetarily no match for the millions of dollars that Anthony Precourt and PSV have poured into Austin to influence the Mayor and City Council to subsidize his profits,” a Friends of McKalla Place representative said. “We are resolved to fight against big money, special interests and bad policy so Austin taxpayers get the fair deal we deserve.”