Michelle Sendlein, a Spanish teacher, was arrested on Oct. 27. 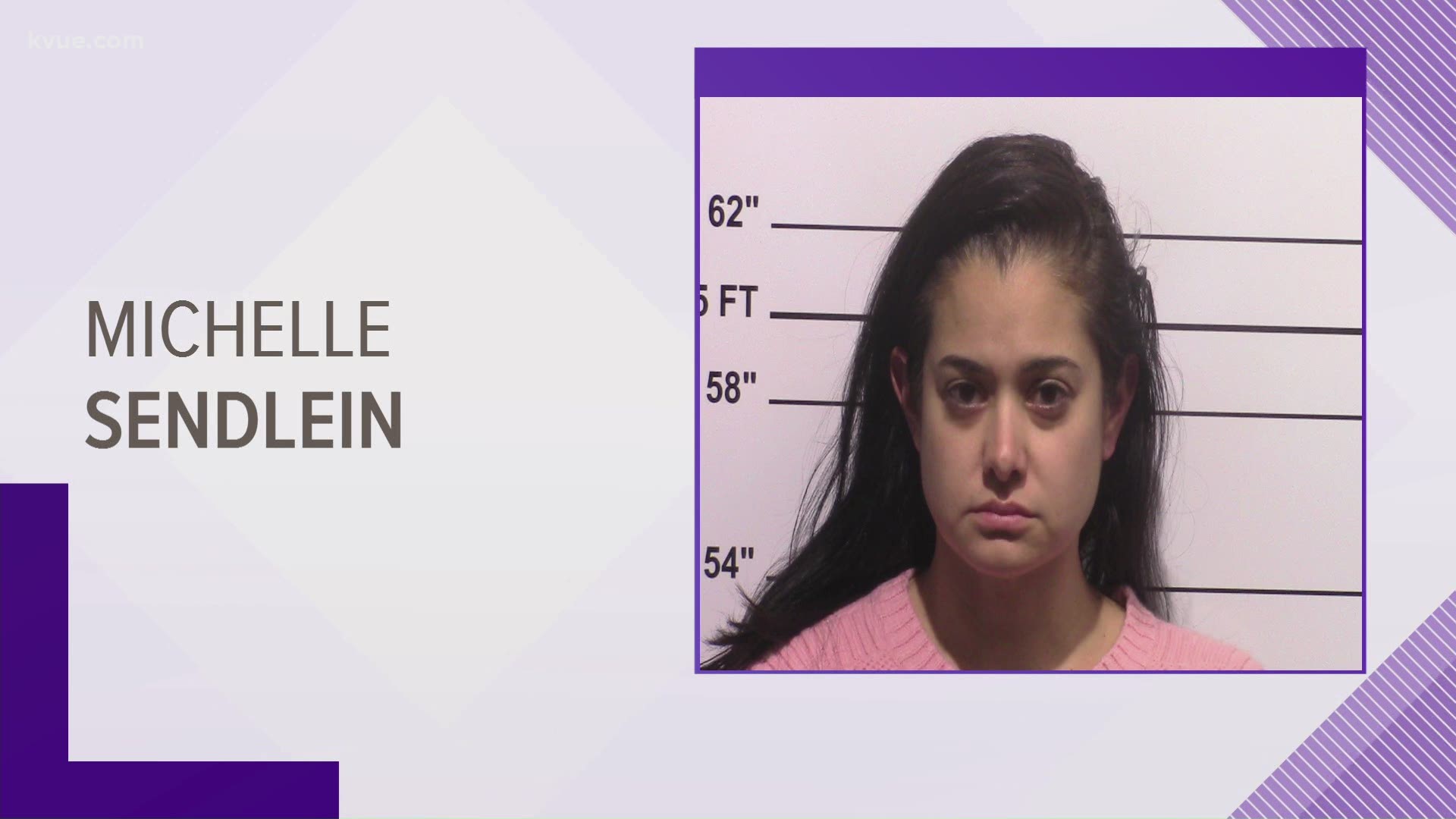 AUSTIN, Texas — A Fredericksburg High School teacher was arrested on Tuesday after being accused of an improper relationship with at least two students.

According to Fredericksburg police, detectives were notified of the allegations on Oct. 23. A student reported that Spanish teacher Michelle Sendlein, 39, had been improperly communicating with them by text using social media.

Upon further investigation, police said they learned another student who had already graduated had a sexual relationship with the same teacher. That student was interviewed on Oct. 26, giving specific details about their relationship dating back to 2019.

A warrant was then issued for Sendlein, charging her with two counts of improper relationship between educator and student, a second-degree felony.

She was booked in the Gillespie County Jail.

'Modern-day slavery:' Half of men arrested in human trafficking sting believed they were talking to minors