Police said the cause of the fire is still under investigation. 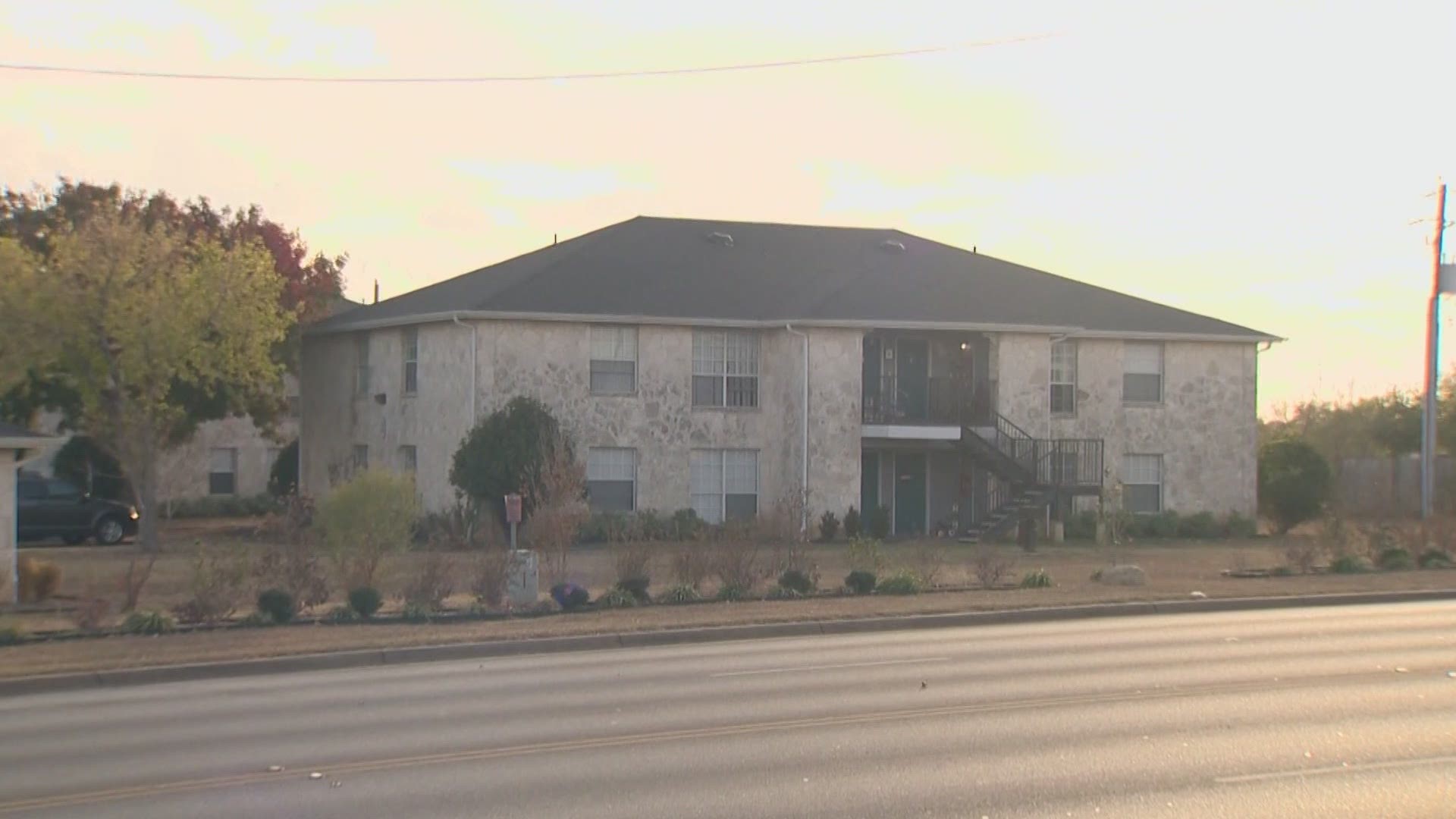 On Sunday, Nov. 22, at approximately 5:10 a.m., the City of Fredericksburg's fire and police departments were dispatched to a possible fire at the Ten19 Apartments at 1019 Friendship Lane. Callers said they smelled smoke coming from within the 200 building of the complex.

Firefighters and police officers arrived on the scene and were able to determine that apartment 207 is where the fire took place. The apartment was rented by Mary Saenz, who was gone at the time of the incident, according to police.

Once the scene was made safe for entry by firefighters, it was determined that two bodies were inside the apartment. On Nov. 23, the Fredericksburg Police Department identified the victims as 15-year-old Azalyia Hernandez and 16-year-old Eliza Maurer.

Police said that preliminary results of the autopsies show that both girls' probable cause of death was smoke inhalation, and a toxicology report will be forthcoming.

Police said the cause of the fire is still under investigation by the State Fire Marshall and several witnesses are still being interviewed to determine the hours leading up to the incident. More information will be provided as it develops.

COVID-19 vaccines may be coming soon, but most Texans won’t get them for months. Here’s why.