The proposal would consolidate the Austin Police Department with the Texas Department of Public Safety. 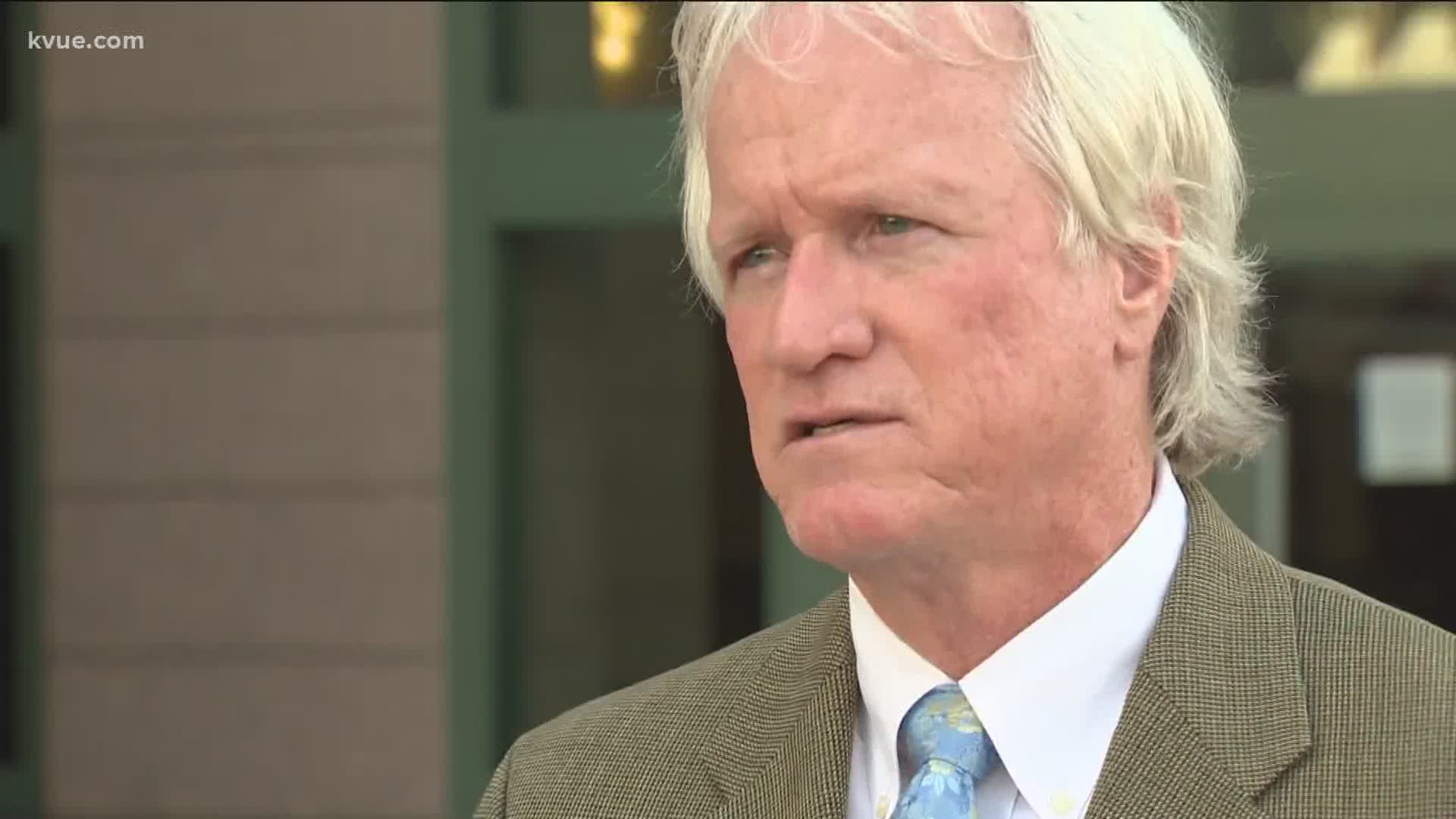 AUSTIN, Texas — After the Austin City Council voted to slash millions of dollars from the Austin Police Department’s budget, a former Travis County sheriff and state lawmaker has proposed another solution.

In a letter to Gov. Greg Abbott this week, Terry Keel urged the governor to consider a legislative plan that would consolidate the police department with the Texas Department of Public Safety.

Keel urged in the letter, also signed by former State Rep. Ron Wilson, a bill that addresses any Texas city with a population of 1 million or more but has fewer than two sworn police officers per 1,000 residents.

Under the proposal, if the governor determines public safety is jeopardized in cities “due to insufficient municipal resources being appropriated for public safety needs” and DPS has to supplement general law enforcement duties, then the legislature can combine the city police department with DPS as a “special municipal police department division” that would answer to the DPS director.

The plan would also take a portion of a city’s tax revenue to operate the division and create a specific budget at the state level for the department. The comptroller would be responsible for taking taxes from the city’s general fund to fund the division.

“It will remove the local politics from it,” Keel said, “and it would really get it to where it needs to be, because actually everyone in Texas has a stake in the capital city's public safety, not just Austinites.”

In a 12-hour span starting Wednesday afternoon, Austin police responded to three separate homicide calls. That brought the total number of homicides for the year to 33 citywide. It’s not far behind the total in 2019, when there were 36 homicides. It’s higher than 2018’s 32 homicides and 25 in 2017.

“If they're restricted from doing their job, if their numbers are diminishing, then there's going to be no ability to do proactive law enforcement,” Keel said.

Part of the budget cuts cancel the next three cadet classes and reduce the department’s overtime budget. Dozens of police department positions would go unfilled.

Under the upcoming fiscal year budget, $21.5 million will be cut from the police department when the budget takes effect on Oct. 1. More than $100 million more would be flagged for being moved out of the department sometime in the next year.

“With this $20 million cut that we did, we were able to fund taking people off the street because that's an important thing to do, expanding EMS, providing additional shelters for women in abusive situations. I think that's going to serve to reduce what police need to do,” Austin Mayor Steve Adler said in an interview on KVUE Daybreak earlier this week.

But Keel called the city’s reimagining of public safety “a citizen’s nightmare.”

“If government doesn't attend to public safety, it has no reason to exist because there is no public safety. There's nothing else. Everything else fails,” Keel said.

Gov. Abbott’s office did not immediately respond to a request for comment on Thursday evening.The legislative session is not scheduled to start until 2021.

6 dead, several from falling trees during, after Laura