The Baltimore Ravens player called on all Americans to join the "change that is coming" by speaking up when they hear racists comments and more.

Former Baylor Bears football quarterback Robert Griffin III spoke against police brutality and the centuries of oppression of Black Americans in a seven minute video he shared via Twitter.

"America was founded on liberty and justice for all. Not liberty and justice for some," the current Baltimore Ravens quarterback started with. "For far too long we have turned a blind eye to racism, discrimination and the mistreatment of people of color in the country while we send troops around the world everyday to help other countries eliminate those same issues."

He went on to mention the ongoing protests around the U.S. and how they are a reflection of the "hurt and anger of the American people whose cries have not been heard." He said Americans can no longer ignore the injustice Black Americans face, whether they are directly impacted by racism or not.

"Why do you stand up for us on game day but not when we are mistreated in society," He said "Why do you support us when we wear a jersey but not when our communities are brutalized? We are more than athletes, we are people just like you."

During the length of the video he was flanked by his wife, Grete, and was later joined by his three children and said he wishes to see them grow up and not run the risk of not coming home because of his skin color and the perception that he is a "thug" or a "threat."

Griffin said people should speak up and call out friends, colleagues and family whenever they make racist comments.

"The change that is coming isn't about one murder or three. It's about generations worth of pain pouring out all at once and we need you to face it with us and fix it with us," he said.

"It's time for America to be what it was meant to be and never has been: The land of the free where people are treated equally with liberty and justice for all." 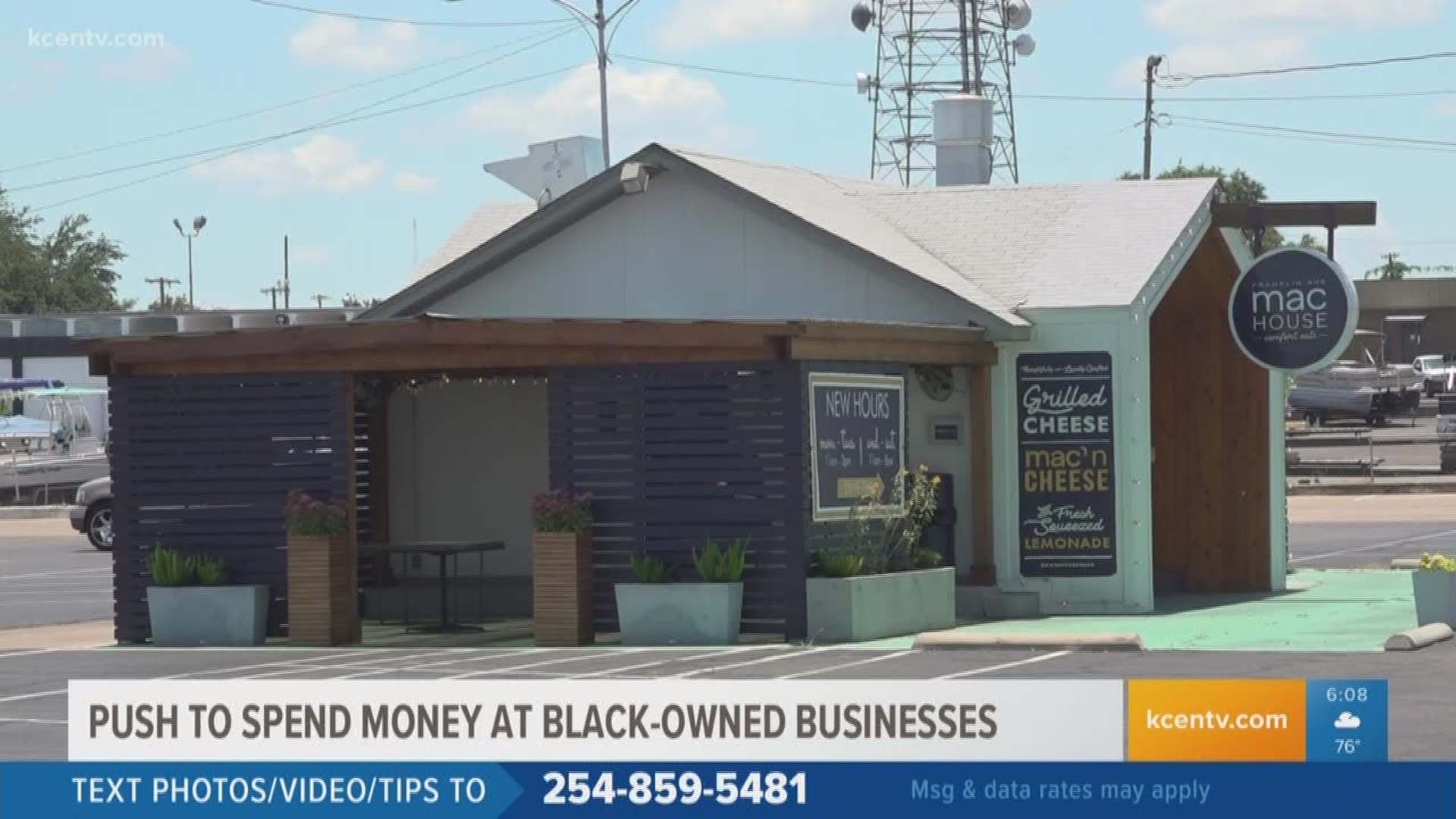