The parents of the victim reportedly told police their daughter would "cry and get upset" every morning when it was time to get on the school bus. 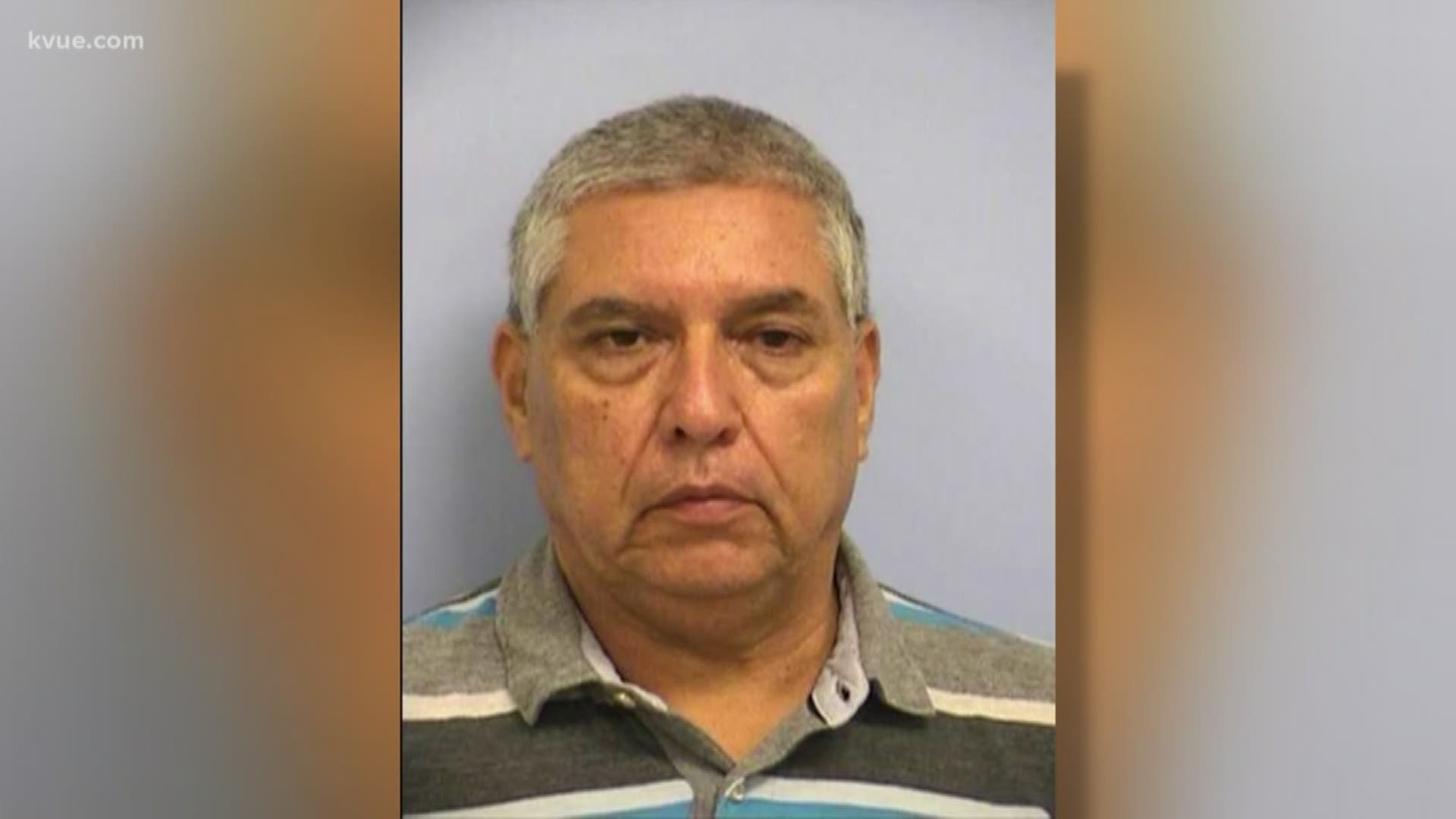 AUSTIN, Texas — A former Austin school bus driver was sentenced to 20 years in prison on Friday for indecency with a child by contact, a second-degree felony.

Cesar Maldonado, 58, a former bus driver for special needs students at AISD, was given the maximum sentence possible after pleading guilty last month to inappropriately touching a 5-year-old girl several times during the spring 2018 school year.

The parents of the victim reportedly told police their daughter was behaving "out of the ordinary" and that she would "cry and get upset" every morning when it was time for her to get on the school bus.

According to the Travis County District Attorney’s Office, the victim told her mother, who then informed the AISD Police Department.

Surveillance video captured several incidents of Maldonado abusing the child in the presence of other children, the district attorney’s office said.

Maldonado later confessed to the crimes.

AISD said Maldonado had been employed by the district for approximately 10 years.

“When parents send their young children to school, they should expect and demand that their children be kept safe,” said Travis County Assistant District Attorney Jessica Wolfe with the Child Abuse Special Victims Unit. “When there is a threat to the safety of one of our most vulnerable populations, our office will hold those perpetrators accountable.”

On Friday, Maldonado was sentenced by Judge David Wahlberg in the 167th District Court.