From January through September 2016, 49 Austin officers resigned, retired or were booted from the force. That was a number that jumped to 62 in 2017 right after the proposed contract failed. In 2018, there have been 78 officers who have resigned. 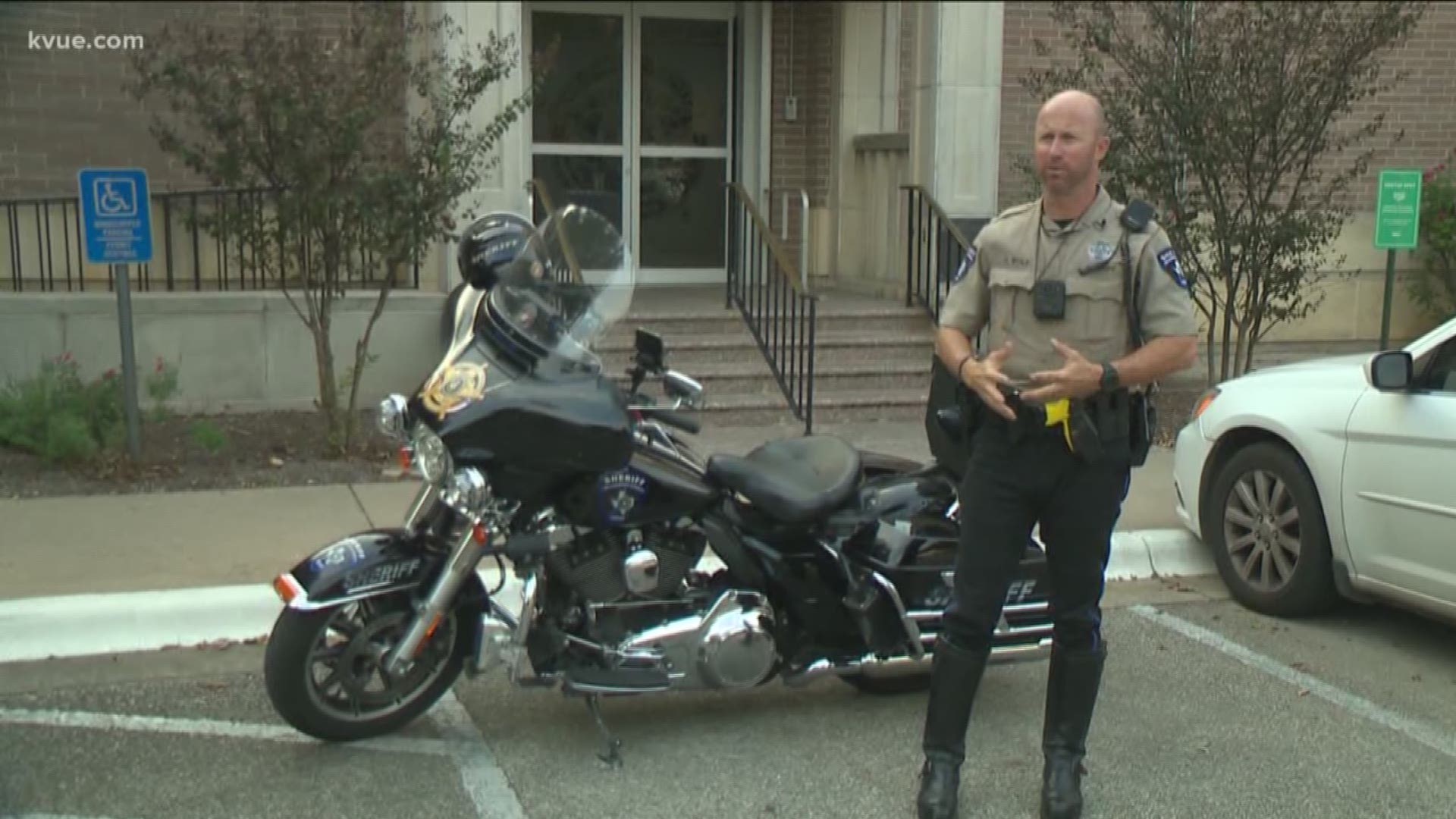 AUSTIN — For nearly a year, Austin police officers have been unhappy. They're leaving at a much higher rate largely because they couldn't agree on a labor contract with the city. But Tony Plohetski tells us that could all change Thursday.

He joined the sheriff's office in Georgetown in January -- a few weeks after Austin officials voted down a new proposed labor agreement with officers.

"With the whole contact situation, that was it. That kind of told me, the city doesn't really support us," said Wolf.

Wolf stood to lose up to $40,000 with the loss of a contract benefit that paid officers up to 1,700 hours in unused sick time. So before the last contract expired, he took the money and headed north.

Eleven months ago amid an outcry from some community groups, Austin city council members rejected a new, multi-year contract. They said the cost -- an estimated 80-million for pay raises and other stipends -- was too much.

Over the past year, the city has faced the consequences, Union President Ken Casaday said, including veteran officers leaving.

From January through September 2016, 49 officers resigned, retired or were booted from the force. That was a number that jumped to 62 in 2017 right after the proposed contract failed. In 2018, there have been 78 officers who have resigned.

Additionally, the city and police union are now entangled in a lawsuit over what records a civilian oversight group may view with no contract in place.

Under the new proposed agreement, officers will get raises totaling $40 million over four years, and the police union has agreed to drop its suit against the city. Officers also would get stipend pay for special skills reinstated, and the city gains more flexibility in hiring and promotions.

Chas Moore, leader of the Austin Justice Coalition, is among those who fought against the last contract. He said he realizes that officers' wallets have suffered, and that the department has lost officers. But he said he thinks there has been a benefit.

"It really created a space in the room for the officers and the police union to understand where we are coming from when we talk about transparency and accountability," said Moore.

On Thursday he said he plans to voice his support of the contract.

Police officers will wrap up their vote on the agreement by 10 a.m. Thursday -- just in time for city council members to consider the tentative contract at their meeting.