A mistrial was declared on a sexual assault charge, with the jury unable to reach a decision. 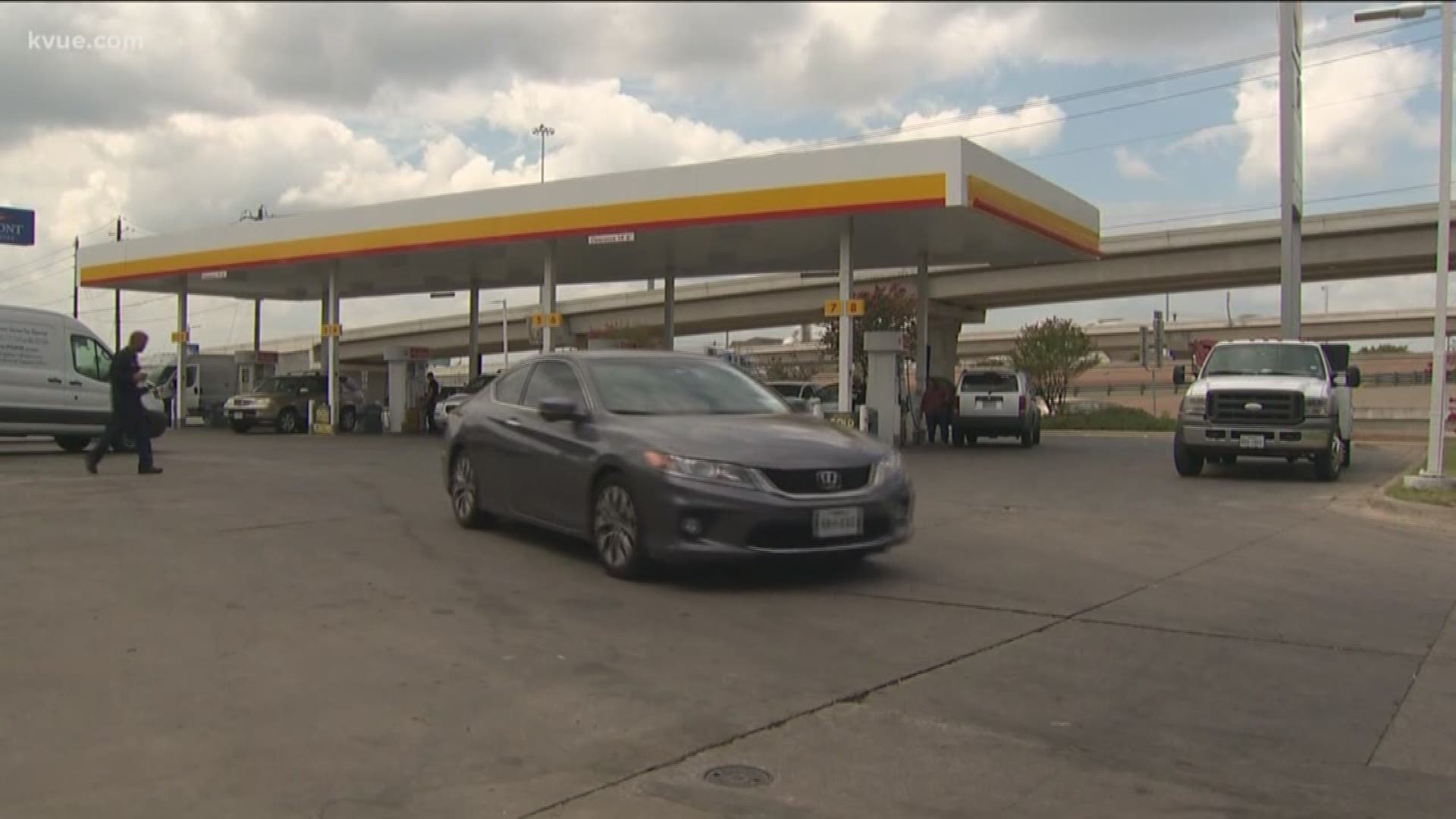 AUSTIN, Texas — Former Austin firefighter Marcus Reed was convicted of perjury and official oppression in his sexual assault trial on Wednesday, according to the Travis County District Attorney. Now Reed has been sentenced to one year in jail.

The judge also sentenced Reed to 10 years of felony probation and $14,000 in total fines. Reed returned to court on September 26 to officially begin his jail sentence.

According to the Travis County DA, a mistrial was declared Wednesday on two other counts of official oppression and two counts of sexual assault, as the jury was unable to reach a verdict. The District Attorney's Office said they will be able to retry those in the near future.

The Statesman reported that Reed had tears in his eyes as he left District Judge David Wahlberg’s courtroom on Wednesday.

Reed, a former Austin arson investigator, was accused of luring a woman into a car and sexually assaulting her in 2017. He pleaded not guilty to all charges.

The jury will discuss sentencing on the two convictions on Thursday morning. The jury deliberated for more than nine hours since Tuesday afternoon, according to The Statesman.

In an unrelated incident that happened in 2016, KVUE previously reported Reed faces two counts of indecency with a child.