A former Austin Fire Department lieutenant now knows the conditions of the plea deal in his invasive recording case. 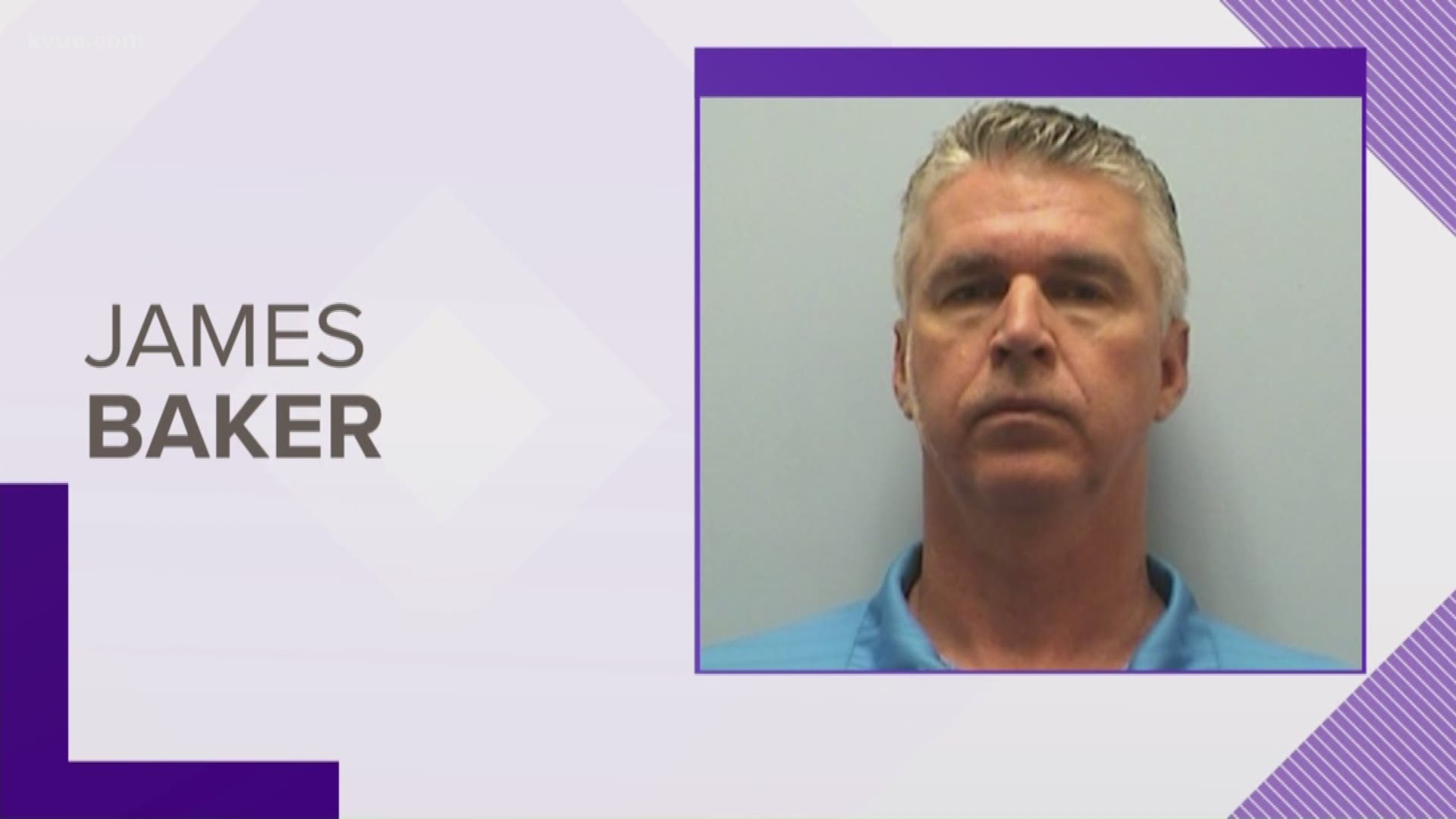 AUSTIN — A former Austin Fire Department lieutenant who accepted a plea deal in an invasive recording case agreed to end his career as a firefighter, EMT, and EMT Instructor and willingly accepted a punishment for the maximum amount of community supervision: five years.

James Baker was formally sentenced Friday, Nov. 2 for the offense of invasive visual recording. He'll serve five years deferred adjudication, a form of probation, according to Travis County District Attorney Magaret Moore. Baker will also be required to get mental health treatment, pay a $1,000 restitution fine and stay away from the victim.

According to court documents, Baker hid a recording device in the shower of one of his female co-workers and filmed her while she showered in 2017.

Baker's plea deal wasn't without controversy. The victim, who allowed KVUE to identify her as Kelly Gall, said she wanted a tougher punishment for Baker because of the evidence against him. Austin Fire Department President Bob Nicks agreed and told KVUE, "We think it's ridiculous and things have to change," Nicks said. "If we can not get a prosecution with that sort of evidence for that sort of crime, how can any female in Travis County expect to get a good outcome in a trial in Travis County if this is the case?"

DA Moore said, "His conduct was an egregious betrayal of his position of trust and authority to this community. At the same time, no portion of the victim's body was videotaped, and Mr. Baker has no criminal history."

Moore added that Baker will have to comply with the conditions of his probation. The District Clerk's Office told KVUE that if Baker does everything he's supposed to, the case will be classified as a non-conviction.