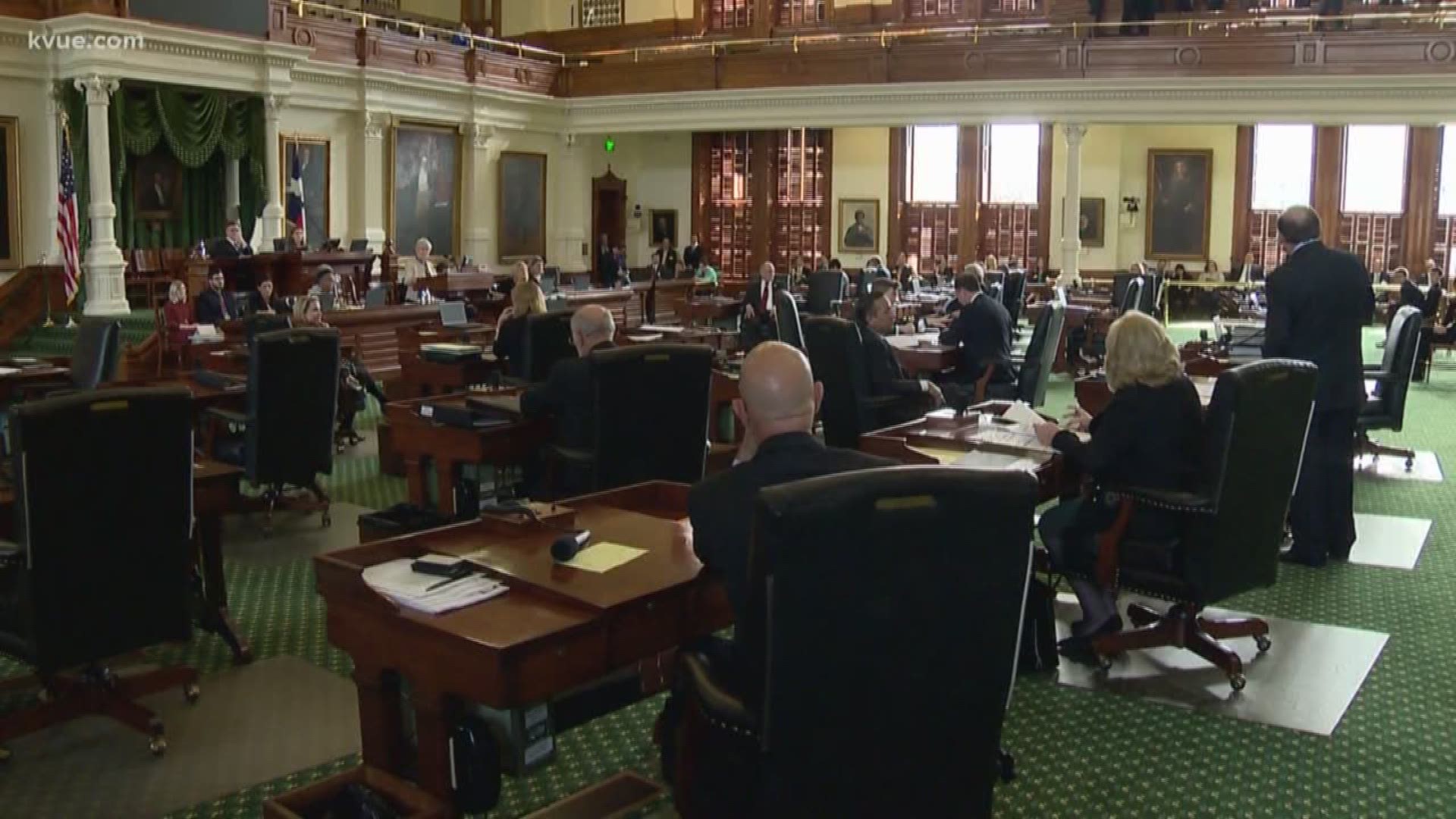 AUSTIN — This election cycle democrats are fighting for better redistricting in Texas.

Former Attorney General Eric Holder visited Huston-Tillotson University on Friday to talk about the redistricting process. He, along with the National Democratic Redistricting Committee (NDRC), believe the voting district lines in Texas haven’t been drawn fairly.

Texas is 1 of 12 target states Holder and the committee are hoping to change. According to the NDRC, the lines disproportionately favor republicans.

Holder said in Texas roughly 10 years ago, the difference between House Republicans and House Democrats was two, but now that margin is 40. He believes that's largely because of the way district lines were drawn back in 2011.

Holder said redistricting done improperly results in gerrymandering, which means that people in one party or race are packed together into a district, lessening their impact in the state, or they're spread out in such a way that they are powerless.

Now he wants to take the redistricting process out of the hands of politicians.

“There's a lot of whining that goes on in politics that's part of what you're seeing here,” said Matt Mackowiak. “I don't believe that any republican would intentionally attempt to minimize the vote of a minority voter.”

The Travis County GOP Chairman Matt Mackowiak disagrees with Holder and said there is accountability in the system. If someone doesn’t like what their state representative or statewide elected official did, he said they can contact them directly and can choose whether you decide to vote for them again.

Come November, democrats are hoping Texans will vote for state senators committed to fair maps who will ultimately have a seat at the table during the redistricting process in 2021.