A 58-year-old Cedar Park man was killed after the Cessna aircraft he was flying crashed and caught fire north of FM 1431, DPS said. 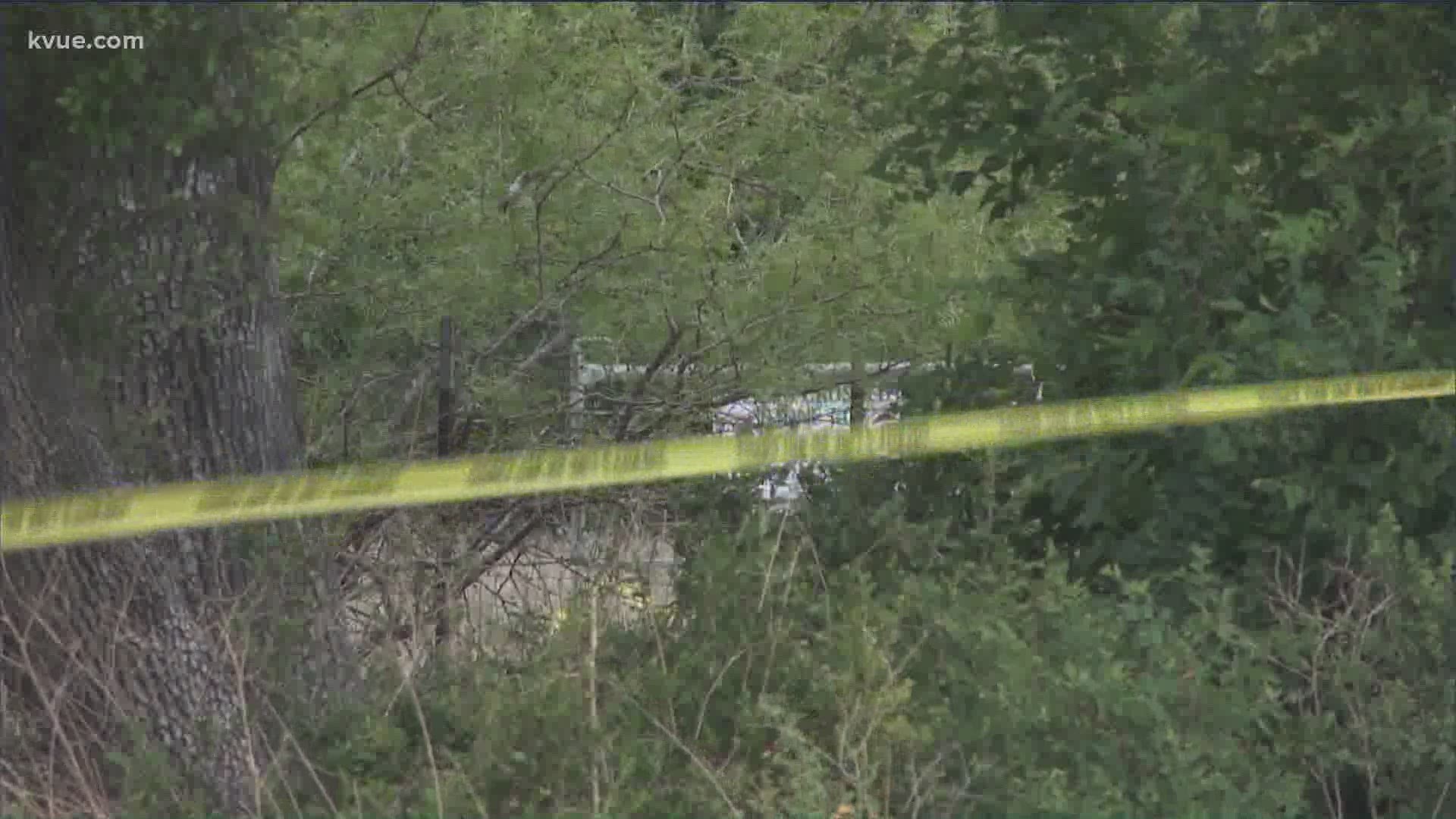 WILLIAMSON COUNTY, Texas — The Texas Department of Public Safety has identified the pilot killed in a plane crash north of Round Rock on Wednesday afternoon.

DPS said the plane caught fire when it crashed. Bonorden was the only occupant.

A witness said the plane was falling from the sky and appeared as if it was going to make an emergency landing on FM 1431 before it crashed into trees and burst into flames.

The Federal Aviation Administration and the National Transportation Safety Board (NTSB) investigated the crash.

NEW: ⁦@NTSB⁩ preliminary report on last week’s Round Rock plane crash says a witness reported flames coming from plane’s left engine and another witness says the plane was “sputtering” and “popping” as it flew over his home. ⁦@KVUE⁩ https://t.co/l9FroSKHlF

FIRST LOOK: @TxDPS and @WilCoSheriffPIO are on scene of this afternoon’s fatal plane crash. WB FM 1431 is slow moving just west of I-35. @SheriffChody says plane was so burned investigators have not been able to ID a tail number. @KVUE pic.twitter.com/M9vIBEAMKd