The youths, aged 11 to 15, were also in possession of what was believed to be heroin. 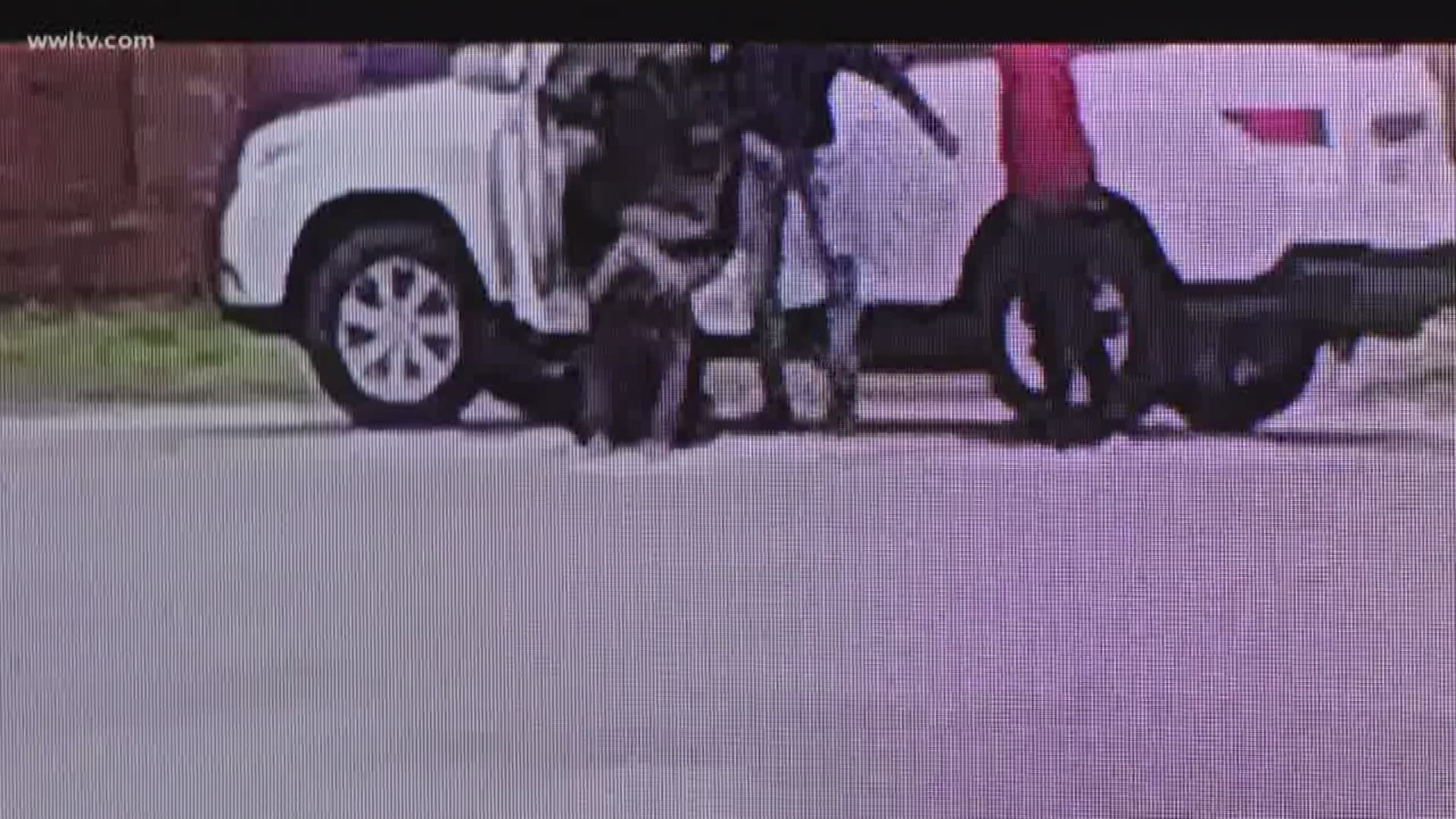 KYLE, Texas — Five juveniles have been arrested in Kyle after the vehicle they were in was found to be stolen.

Police were called to the Settlement Apartments near the Amberwood neighborhood on Sunday morning after a resident reported suspicious activity around 4:40 a.m.

“According to the caller, a white SUV with no lights on was slowly rolling through the parking lot, while several other individuals were on foot checking vehicles’ doors on the lot,” said Police Chief Jeff Barnett.

The suspects, ages 15, 13, 12, 11 and 11 were still on the scene when officers arrived, Barnett said. After fleeing on foot, they were soon arrested.

The SUV was reported as stolen, and several items in the SUV were believed to be stolen.

Officers also found what is believed to be black tar heroin. It will be taken to a crime lab to be tested.

The youths were charged with engaging in criminal activity, theft of property between $30,000 and $150,000 and burglary of a vehicle. Three of the juveniles were also charged with evading arrest and/or detention.

The youths are from San Marcos, Martindale and Staples. They have been booked at the Hays County Juvenile Detention Center.