The firefighter is accused of luring a woman into his car before sexually assaulting her. 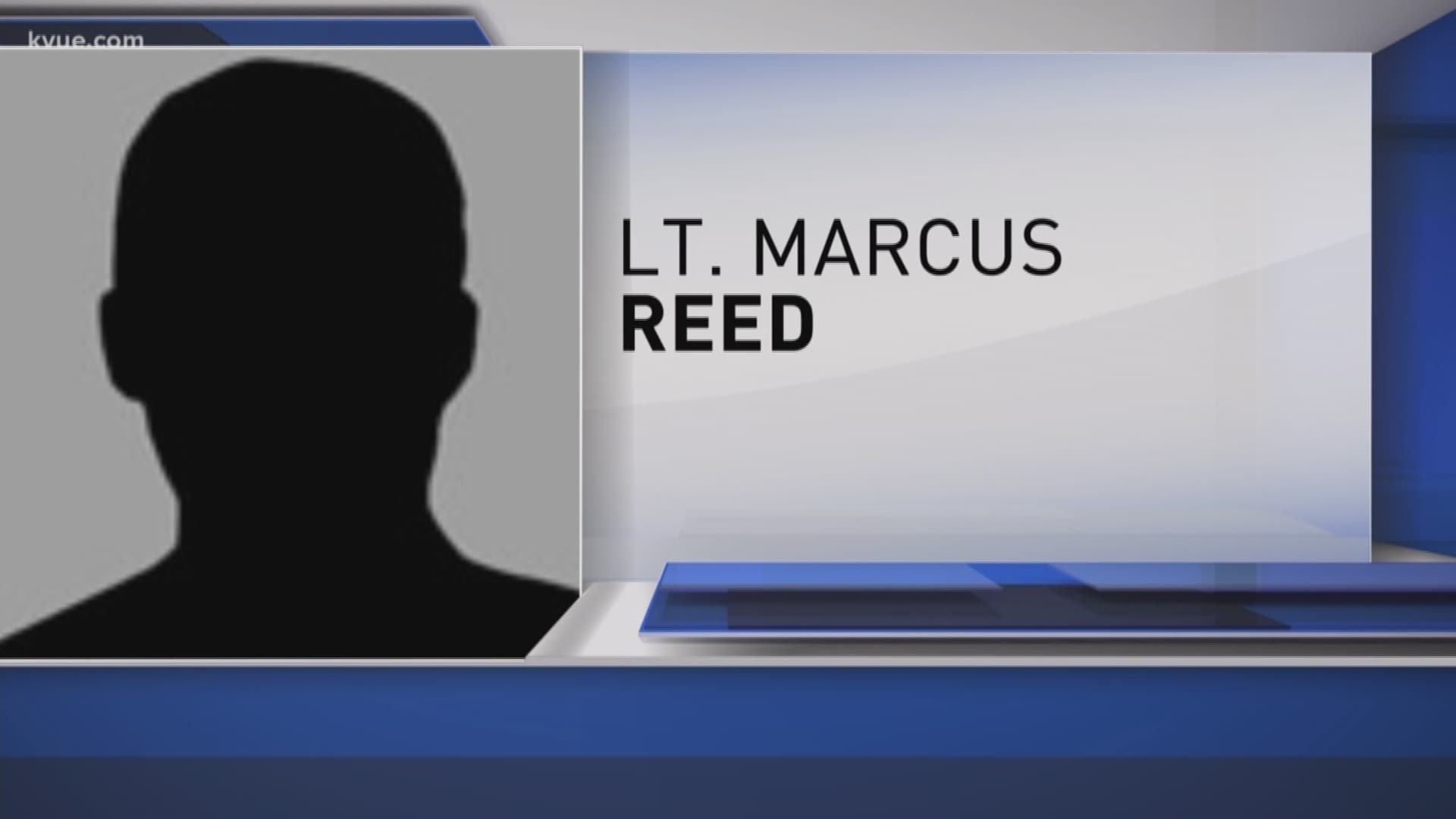 A Travis County grand jury has indicted an Austin Fire arson investigator who turned himself in Wednesday afternoon on four charges including sexual assault.

KVUE's Tony Plohetski first reported this investigation in September. A search warrant alleges that last spring, a Fire Lieutenant Marcus Reed used his status as a law enforcement officer to lure a stranded woman into his city-owned fire truck near Interstate 35 and St. Elmo Road in South Austin. Police said he then drove her to an area and sexually assaulted her.

"I will be suspending Lt. Reed without pay from the Austin Fire Department. Once his case has worked its way through the legal system, I will determine any action that needs to be taken with regard to his employment with AFD."

Lt. Reed is the second AFD lieutenant to be charged with a crime in recent weeks. Another retired last year amid accusations that he set up a hidden camera in a women's locker room. That case is still pending.