Fifteen years ago this week: The tragic death of Jennifer Cave

It was a crime that shocked a city – a 21-year-old woman shot, stabbed and partially dismembered in the condo of her friend, a UT student. 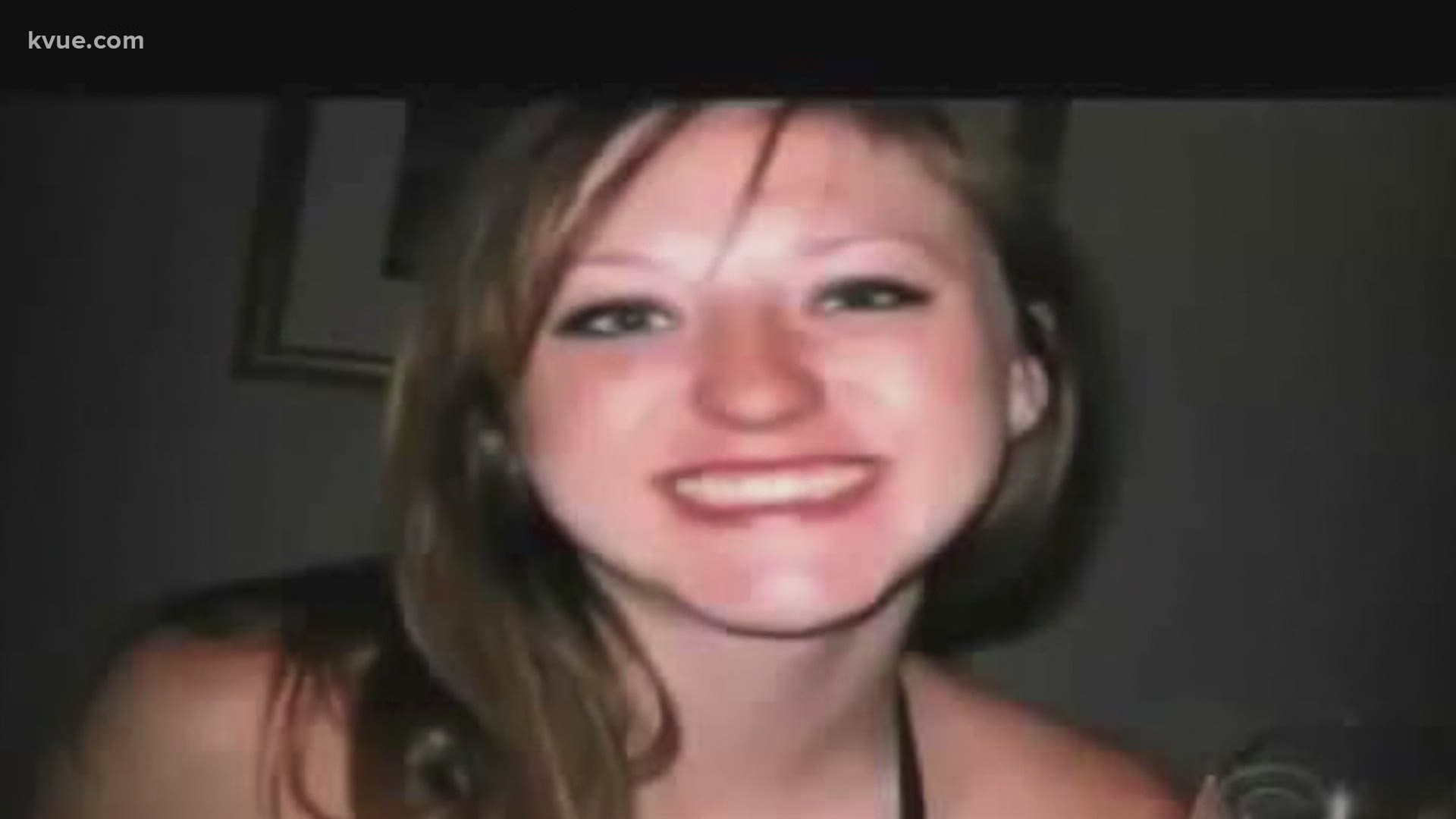 AUSTIN, Texas — Jennifer Cave was just 21 years old when her body was found in a bathtub at a West Campus condominium near the University of Texas on Aug. 18, 2005. She had been shot, stabbed and her body had been partially dismembered.

She died in the residence of UT student Colton Pitonyak. He and Cave were friends and the two had gone out for drinks the night she died.

But before police could question Pitonyak, he and another UT student, Laura Hall, fled to Mexico. Four days later, Mexican police apprehended them and they were brought back to Austin.

Prosecutors charged Pitonyak with murder. Hall was charged with tampering with evidence and helping Pitonyak flee the country. Law officers also accused her of helping to dismember Cave’s body.

At his trial, Pitonyak testified that he had been in an alcohol-and-drug-induced stupor the night of Cave’s death. He admitted he had killed her but that her death had been an accident.

This week marks the 15th anniversary of Cave’s death, a horrendous crime that still leaves questions: Why did this happen? And how could something so terrible happen at all?