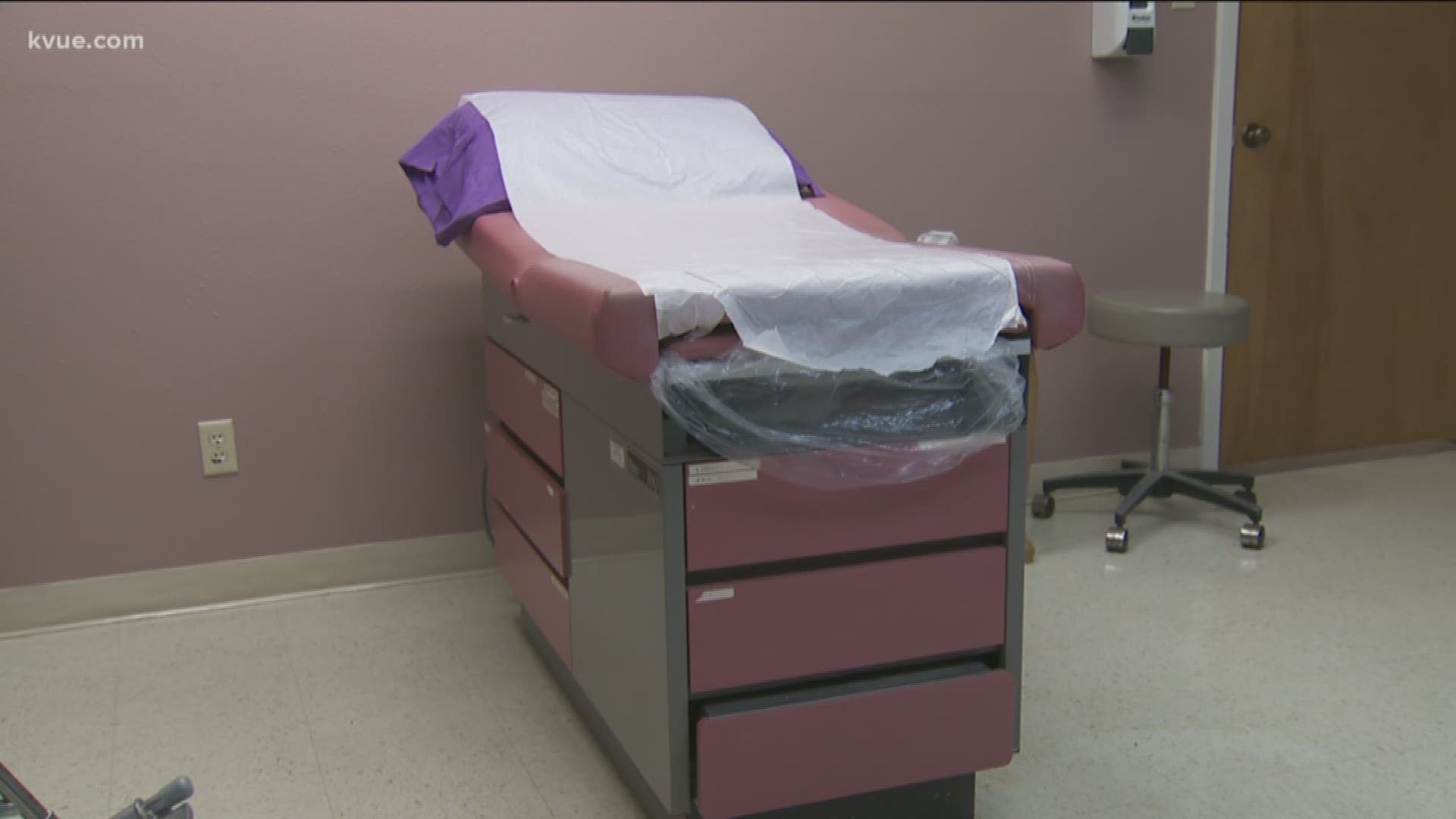 THE TEXAS TRIBUNE -- A federal appeals court has lifted a lower court order that blocked Texas from booting Planned Parenthood out of Medicaid, potentially imperiling the health care provider’s participation in the federal-state health insurance program.

A three-judge panel on the U.S. 5th Circuit Court of Appeals ruled Thursday that Sam Sparks, the federal district judge who preserved Planned Parenthood’s status in the program in February 2017, had used the wrong standard in his ruling. The appeals court sent the case back to him for further consideration.

The case stems from a long-running flap over a misleading video released in late 2015 by the anti-abortion group Center for Medical Progress, which suggested that abortion providers at Planned Parenthood sold fetal tissue for profit. The sting video included edited clips of Planned Parenthood officials discussing the use of fetal tissue for research. A string of investigations that followed the video’s release were unable to confirm its claims, but it energized a crusade against the health care provider and sparked outrage from the state’s Republican leadership.

Texas was one of many Republican-led states that attempted to use the heavily-edited video as justification for defunding Planned Parenthood; in October 2015, Texas claimed Planned Parenthood had committed ethical violations and began taking steps to kick the health care provider out of Medicaid. Planned Parenthood sued the state to remain in the program.

Selling or otherwise profiting from tissue donation is illegal in Texas, but clinics can seek reimbursement for the costs of tissue procurement; donating tissue for research purposes is legal. Planned Parenthood has said repeatedly that it does not profit from tissue sales or donations.

In February 2017, a federal judge in Austin ruled that Texas clinics affiliated with Planned Parenthood could continue to care for patients under the state’s Medicaid program. The state’s arguments, Sparks wrote in a 42-page ruling, were “the building blocks of a best-selling novel rather than a case concerning the interplay of federal and state authority through the Medicaid program.”

But a panel on the conservative-leaning appeals court said Thursday that Sparks had used the wrong standard in his ruling, taking the arguments as a novel, or “de novo,” review and by “giving no deference” to the findings of the state agency that opted to expel Planned Parenthood in the first place. The Office of Inspector General, an arm of the state’s health and human services agency charged with rooting out fraud and abuse, claimed the videos “showed “that Planned Parenthood violated state and federal law."

“OIG is the agency that the state of Texas has empowered to investigate and penalize Medicaid program violations. The agency is in the business of saying when providers are qualified and when they are not,” Judge Edith Jones wrote. “It is [odd] to claim that federal judges, who have no experience in the regulations and ethics applicable to Medicaid or medical practice, much less in regard to harvesting fetal organs for research, should claim superior expertise.”

Attorney General Ken Paxton, whose office fought the case before the 5th Circuit in June, cheered the ruling.

“Planned Parenthood’s reprehensible conduct, captured in undercover videos, proves that it is not a ‘qualified’ provider under the Medicaid Act, so we are confident we will ultimately prevail,” Paxton said in a statement.

Planned Parenthood did not immediately return a request for comment.