The FBI said it discovered no evidence the bomber had accomplices or was motivated by any "recognized ideology" when he carried out a series of bombings last year. 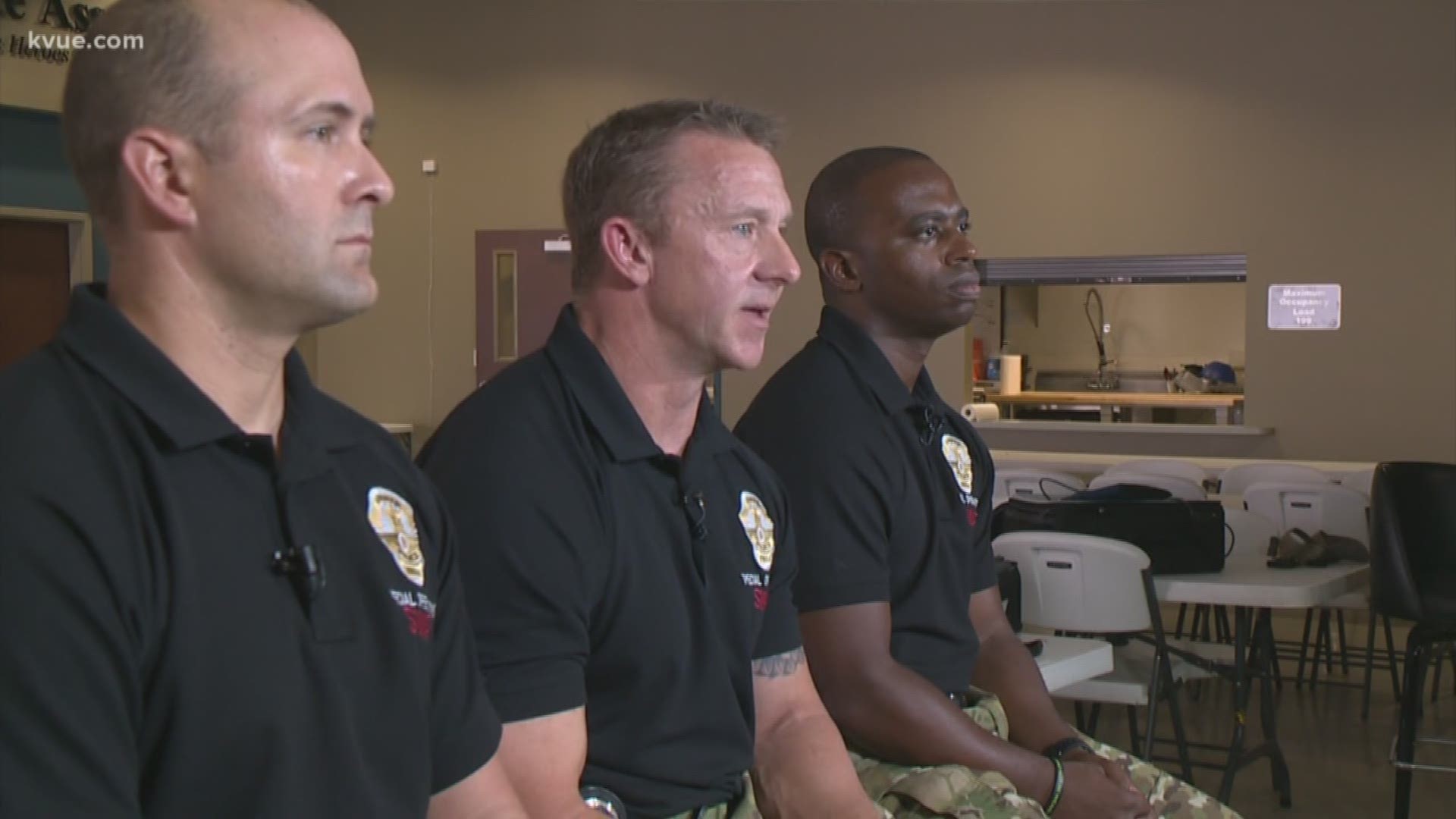 AUSTIN, Texas — The FBI found no evidence that Austin bomber Mark Conditt had any accomplices or was motivated by any “recognized ideology” when he carried out a series of bombing attacks last year, according to a motion filed by the U.S. attorney’s office last week.

The FBI closed its investigation into Conditt last week. Investigators say that Conditt, 23, mailed bombs that killed two people and injured five others. During the three weeks of bombings in March, more than 300 law enforcement officers from across the country worked on the investigation. On March 21, he detonated a bomb and killed himself.

You can read this full report at the Austin American-Statesman.