Two people on a boat that capsized were able to swim to shore. Three bodies were found as a part of a search for the missing boaters, Texas Parks and Wildlife said. 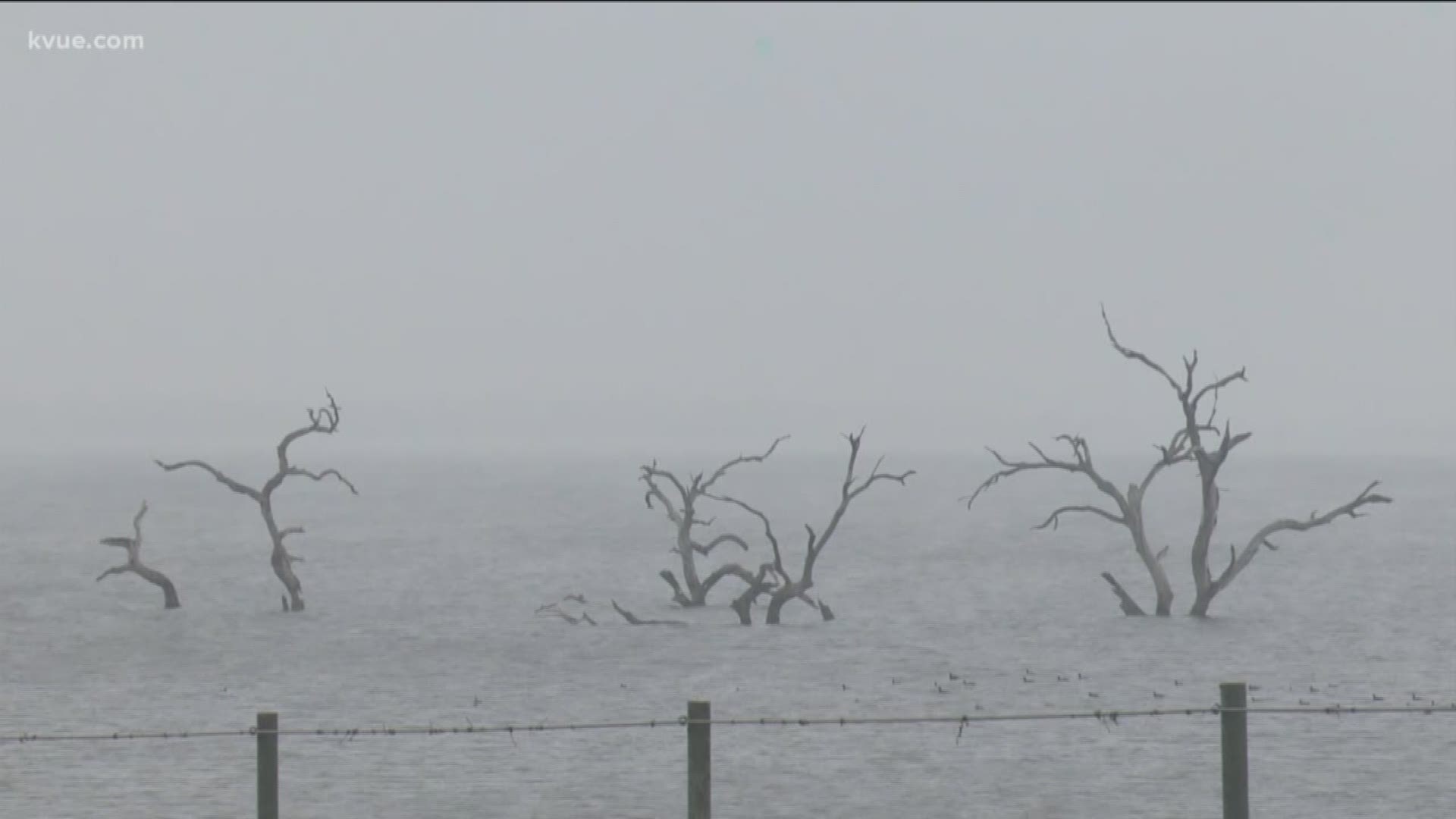 FAYETTE COUNTY, Texas — Search crews have recovered the bodies of three men who disappeared Saturday night when the boat they were on capsized in a lake in Fayette County.

According to Texas Parks and Wildlife (TPWD), the Texas Game Wardens got a phone call at about 10 p.m. Saturday about a boat that sank on "Fayette Lake." The Fayette County Reservoir is located between Fayetteville and La Grange.

A total of five men were on the boat when it capsized. Two of the men on the boat were able to swim to shore that night and call for help.

On Sunday morning, the Game Wardens, along with Lower Colorado River Authority rangers, resumed their search for the missing boaters and found one body, according to TPWD. The second and third bodies were found on Monday.

Texas Game Wardens, the Lower Colorado River Authority and the Fayette County Sheriff's Office were the agencies searching on Monday.

TPWD identified the bodies as Fredy Donaldo Figeroa Videz, of Buda; Jerson Gregorio Figeroa, of Austin; and Antony Santos Reyes, of Austin. They were discovered in about 14 to 16 feet of water in the area where the boat was found near the discharge of the power plant.

"This lake is not as big as some of the other lakes around. But the conditions do get kinda choppy with windy conditions," he said. "Five individuals on a 14-foot boat is a big concern. But what related to the actual capsizing is unknown at this time and is still under investigation."

The last drowning Sgt. Naumann recalls happening at Fayette Lake was a fisherman who suffered from a heart attack.

No life jackets were recovered during the search for the missing boaters, the sheriff's office said, and it's unclear whether there were any on the boat.