Fayette County deputy and single father loses eye after shooting, doctors working to save the other

A Fayette County deputy was shot in the face after officials were serving a failure to register as a sex offender warrant Thursday evening, officials said. 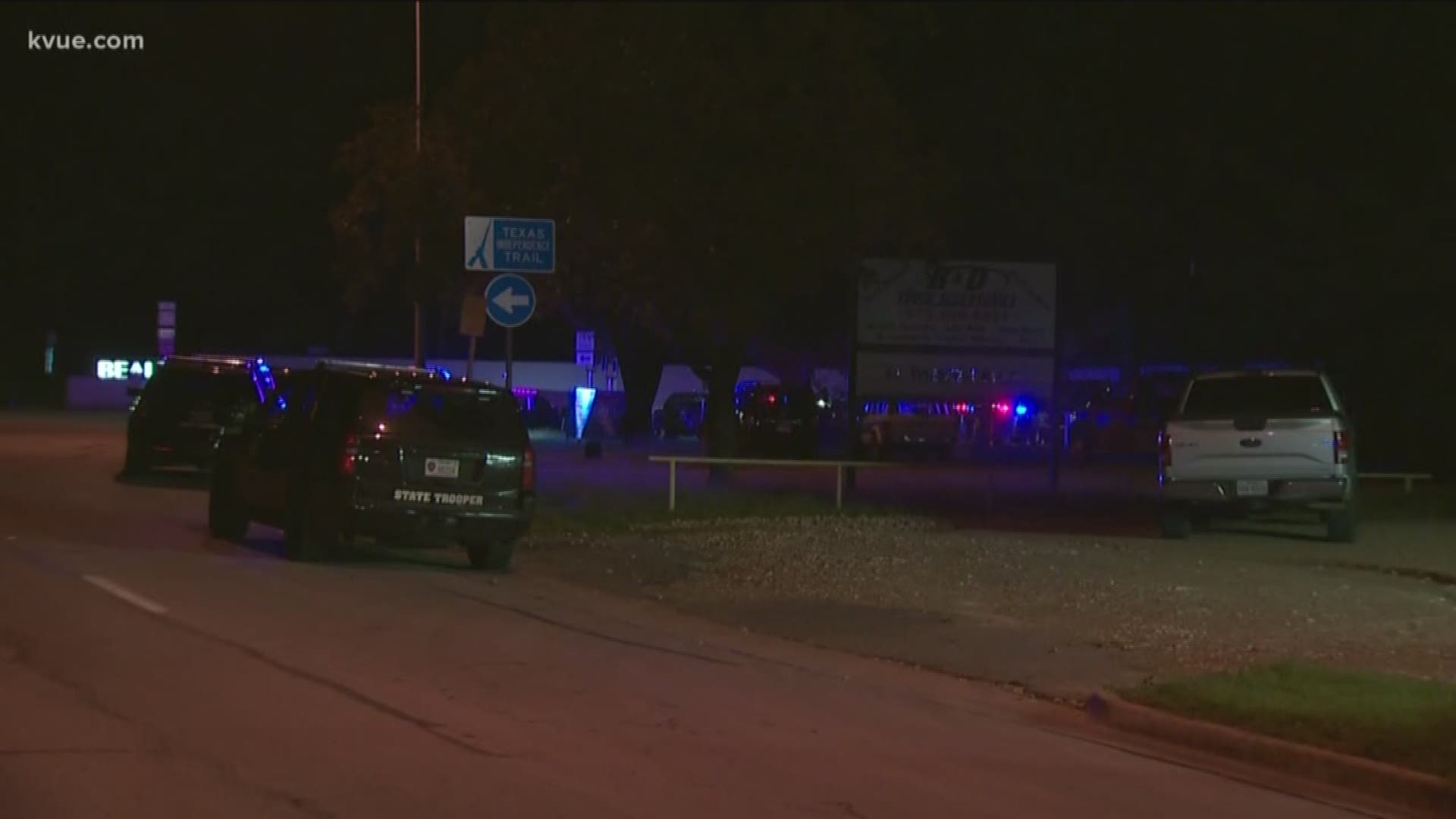 LA GRANGE, Texas — Fayette County Deputy Calvin "CJ" Lehmann -- a single father to three girls -- was shot in the face Thursday evening after officials were serving a search warrant, according to Fayette County Judge Ed Janecka. Deputy Lehmann has lost his sight in one eye, and doctors are working to try to save the other eye and Lehmann is scheduled for eye surgery later this week.

KVUE's Molly Oak spoke with a representative with the sheriff's office, who said Lehmann lost his left eye, and that they are waiting to hear if he will have sight in his right eye. Lehmann is reportedly able to talk and is "in great spirits."

Authorities said the incident all started at the Dollar General in La Grange at around 5 p.m., where deputies attempted to serve the felony warrant for failure to register as a sex offender.

Jimmy Mash said he was in the Dollar General when officers arrived.

“The cop calls (the suspect) by his name, that guy looks at him and tells him no. The cop steps forward, he pushed the cop back, and the cop pulls a taser and shot him … with the taser,” said Mash, who said the suspect then pulled out a knife.

Police said the suspect resisted, was tased at one point and displayed a buck knife. The suspect then cut a deputy and ran to the Carter Motel, where he reportedly barricaded himself inside.

“I hear "pow, pow, pow." I dive in my door, and it’s like 15 shots go off,” said Mash, after he followed officers to the Carter Motel where he lives. “I’m laying on the floor with my dogs trying to keep them low, then another one beats on my door telling me to get out of there. Then another exchange goes off, like 15, 20 more shots, then it got quiet.”

Deputy Lehmann volunteered to take the lead in breaching the door because he was wearing a ballistic vest. In doing so, he was shot in the face with a shotgun by the suspect.

Deputy Lehmann was transported to Dell Seton in Austin in critical condition. 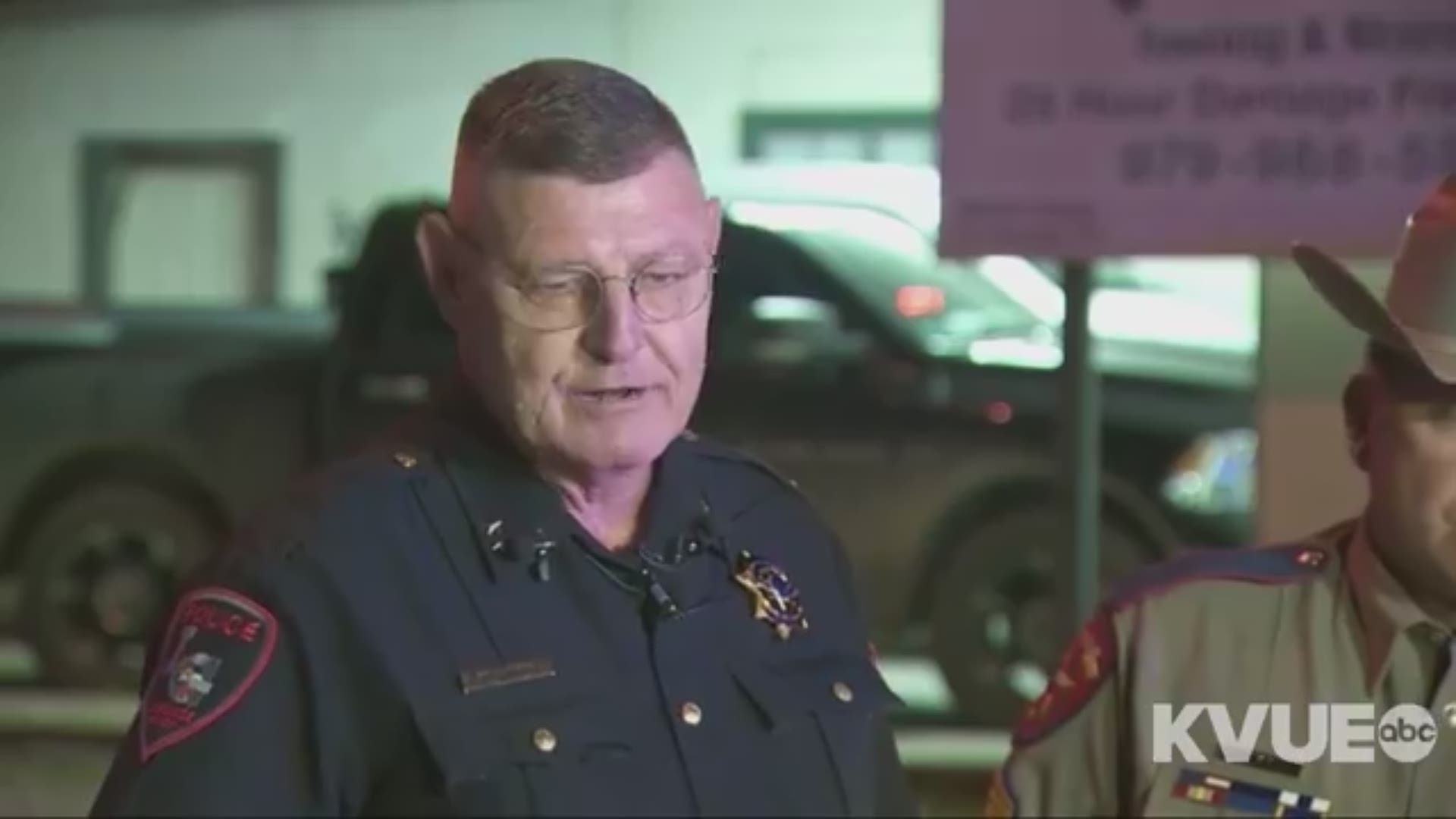 Officials said the suspect is in custody.

"The Schulenburg Police Department’s thoughts are with everyone affected from this incident," police wrote on Facebook. "Let’s keep everyone in our thoughts."