Cayce police are connecting the death of Faye Swetlik to a man found dead in her same neighborhood. 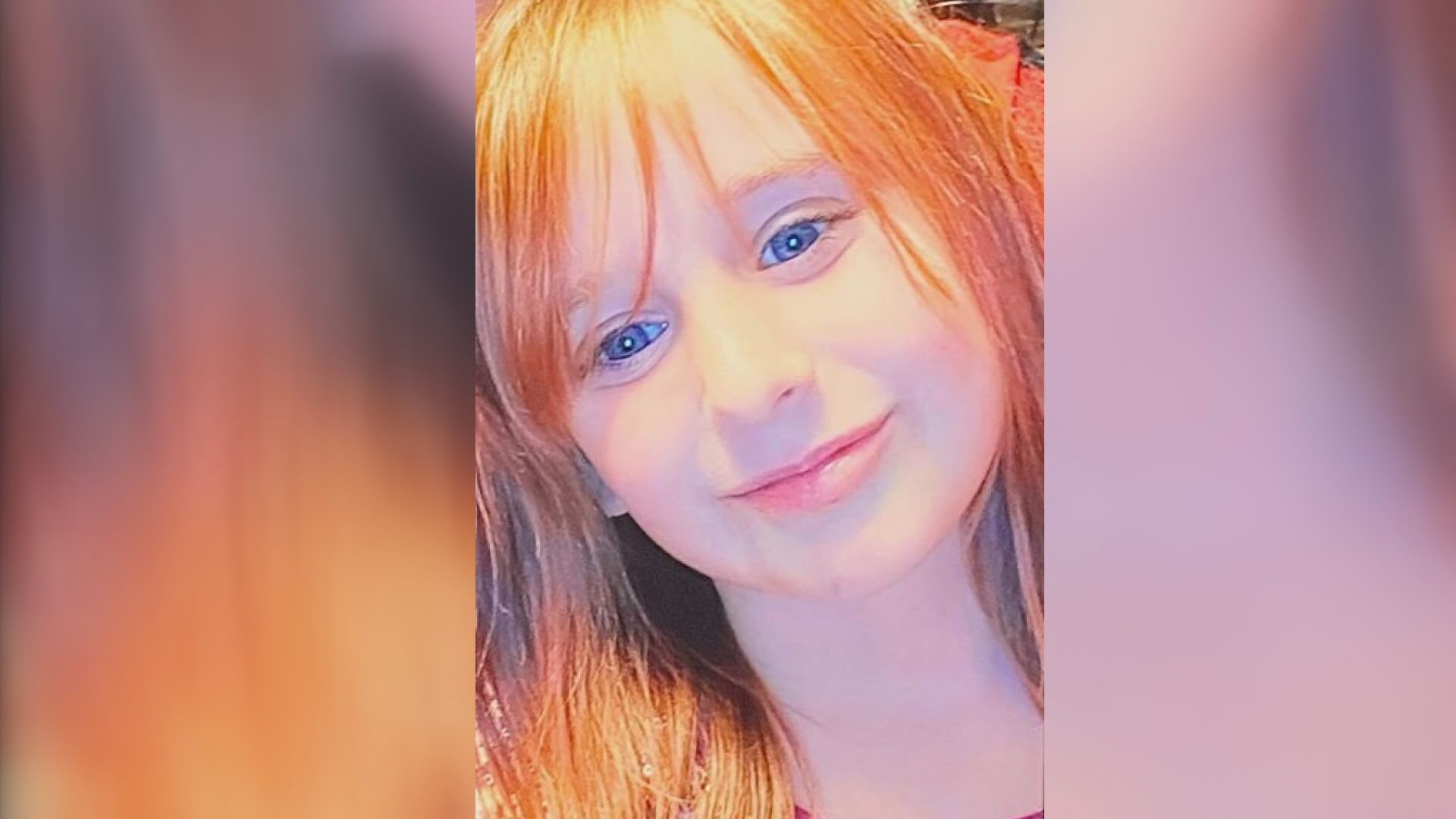 CAYCE, S.C. — Investigators say a man found dead in the neighborhood of Faye Swetlik is now linked to the death of the little South Carolina girl who was missing for days.

Sgt. Evan Antley with the Cayce Department of Public Safety said Friday that the man, who the coroner identified identified as 30-year-old Coty Scott Taylor, was found dead in his home.

Antley said on Thursday morning, officers found a critical piece of evidence in a trash can in the community during routine search. At the time, officers were planning on an expanded search of the area, but when they found that piece of evidence, they began a new search. Antley said the evidence involved something on the missing persons flyers that had been out there for days.

Cayce Department of Public Safety Chief Byron Snellgrove then discovered Faye's body around 11 a.m. in a wooded area between her home and a nearby NAPA auto parts store. Antley said that her body had not been in the area for a very long time.

A short time later, Taylor's body was found inside his home on Picadilly Square, which is also nearby. The coroner would not speculate on how he died until an autopsy is performed Saturday.

When asked, Antley would not say if Taylor killed Swetlik, but said he was a neighbor, and was not a relative or family friend. Antley did say there is no community threat, and that they are not seeking any persons of interests at this time. He also said that there are no arrests.

Antley said Taylor had no criminal background and was "not known to law enforcement."

"This is not the outcome we wanted, but this is where we are, and we are working to bring justice to Faye Marie Swetlik."

Investigators say they are going through a large amount of evidence. Cayce DPS is still asking for information that can help in the investigation. The tip line to give information is (803) 205-4444.

Swetlik was last seen around 3:44 p.m. Monday while playing in her front yard at Londonderry Lane in Cayce, just off Highway 302 in the Churchill Heights neighborhood. Snellgrove said Tuesday that the little girl's mother was home at the time of the disappearance.

Investigators said Faye rode the bus home from school and got off near her home. During their investigation, officers released a video taken from a bus surveillance camera of the moment when the little girl got off the vehicle.

The search area was expanded out past the initial one-mile radius, stretching almost to Interstate 26.

More than 250 officers were part of the search, going door to door, speaking to neighbors and searching the family home. Snellgrove said he invited the FBI to join the search because of their expertise, and they could be seen taking part in the effort.

Cayce DPS Sgt. Evan Antley called the search the largest investigation he's ever been a part of, and involves his agency working hand in hand with the FBI and SLED. He added that they'd gathered a lot of video.

"We've gone to every door, talked to every homeowner, we're following up on every house that we have missed," Antley said.

People who don't live in the neighborhood were being held out, but all those restrictions have since been lifted.

Sgt. Antley said they had towed vehicles, but could not give any additional information about what was inside those cars. He also confirmed they'd looked in trash cans, trucks and did send investigators to a landfill off Edmund Highway, but said that's all part of being thorough.

Swetlik was a first-grader at Springdale Elementary School. Snellgrove talked Tuesday little bit about the kind of girl Swetlik was.

RELATED: School sends note to parents on how to talk about Faye Swetlik's death

Foutz and Collins said Faye liked to collect rocks, play outside and take selfies with her family and friends.

"She's fun, bubbly,  loves to color, always has a smile on her face and the prettiest blue eyes you've ever seen," says the family friend. "A smile that would melt your heart."