The exact circumstances of how he fell from the bridge are still unknown. 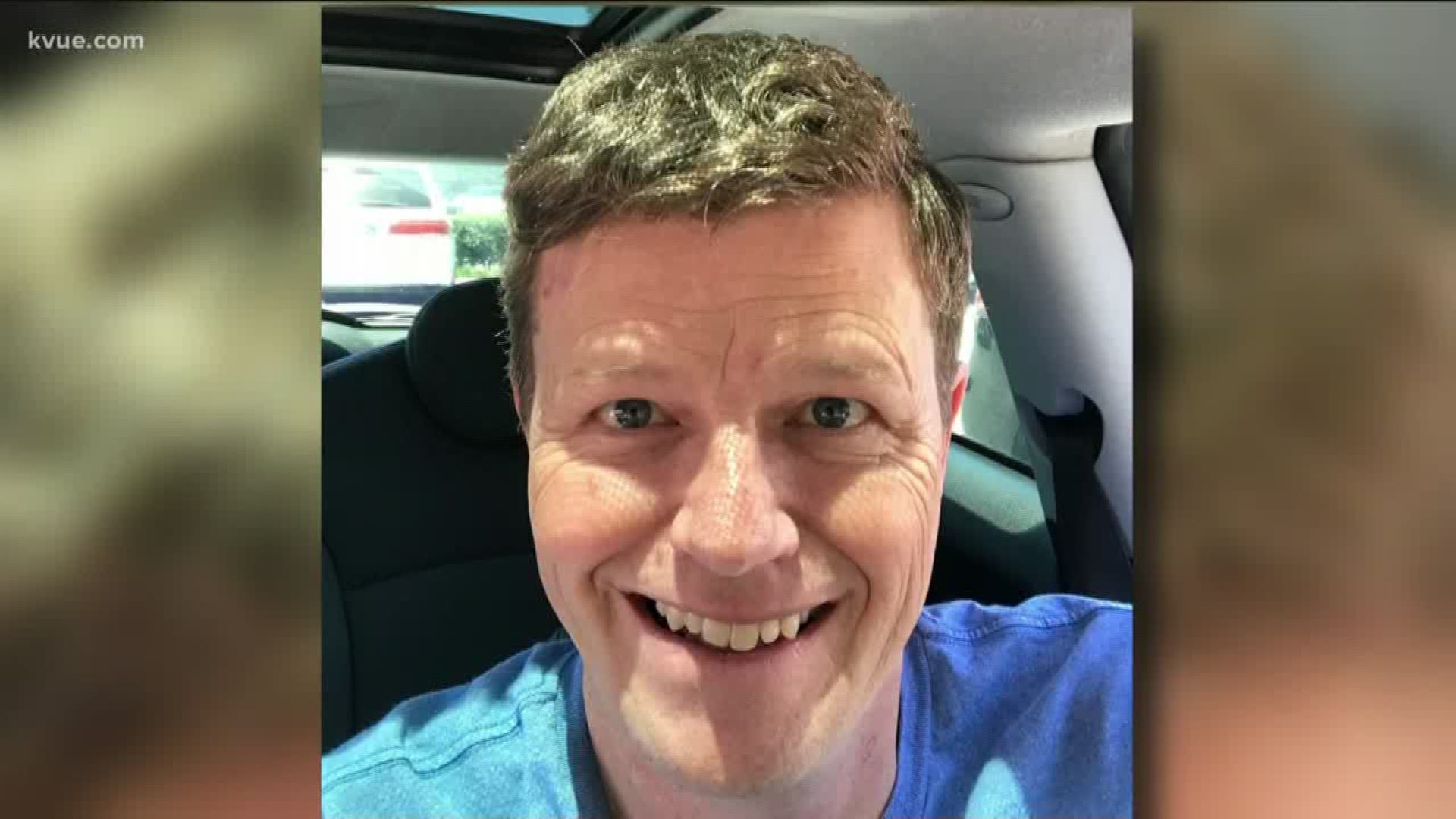 AUSTIN, Texas — A man whose body police found in Shoal Creek in December 2018 died of drowning and blunt force injuries after falling from a bridge, a toxicology report has revealed.

Randy Lexvold, 48, was visiting from California to watch his daughter compete at a swim meet at the University of Texas at Austin.

RELATED: Family seeking answers after father's body found in Shoal Creek during his visit to Austin

According to a postmortem report released on Wednesday, Lexvold suffered extensive blunt force trauma consistent with a fall from a height, including scrapes, bruises and lacerations. The man died of drowning, with his injuries a contributing factor, the report says.

Lexvold’s face was fully submerged when his body was discovered by a member of the public, who spotted him from their window.

His wife told police his credit card records showed he stopped by The Rooftop on Sixth at around 10:30 p.m. the night of his death, less than one mile from the creek.

"We don't know where he was staying, how far he was from his hotel," Lexvold's sister told KVUE. "He's one that would take a ride service or Uber to go and have dinner."

The Travis County Medical Examiner’s report showed Lexvold had traces of alcohol in his blood, as well as diphenhydramine, the main ingredient in Benadryl.

The exact circumstances of how he fell from the bridge are still unknown.