After months of discussions, a petition and a walk along Hairy Man Road, a Facebook group convinced Williamson County to preserve most of the road's leafy canopy. 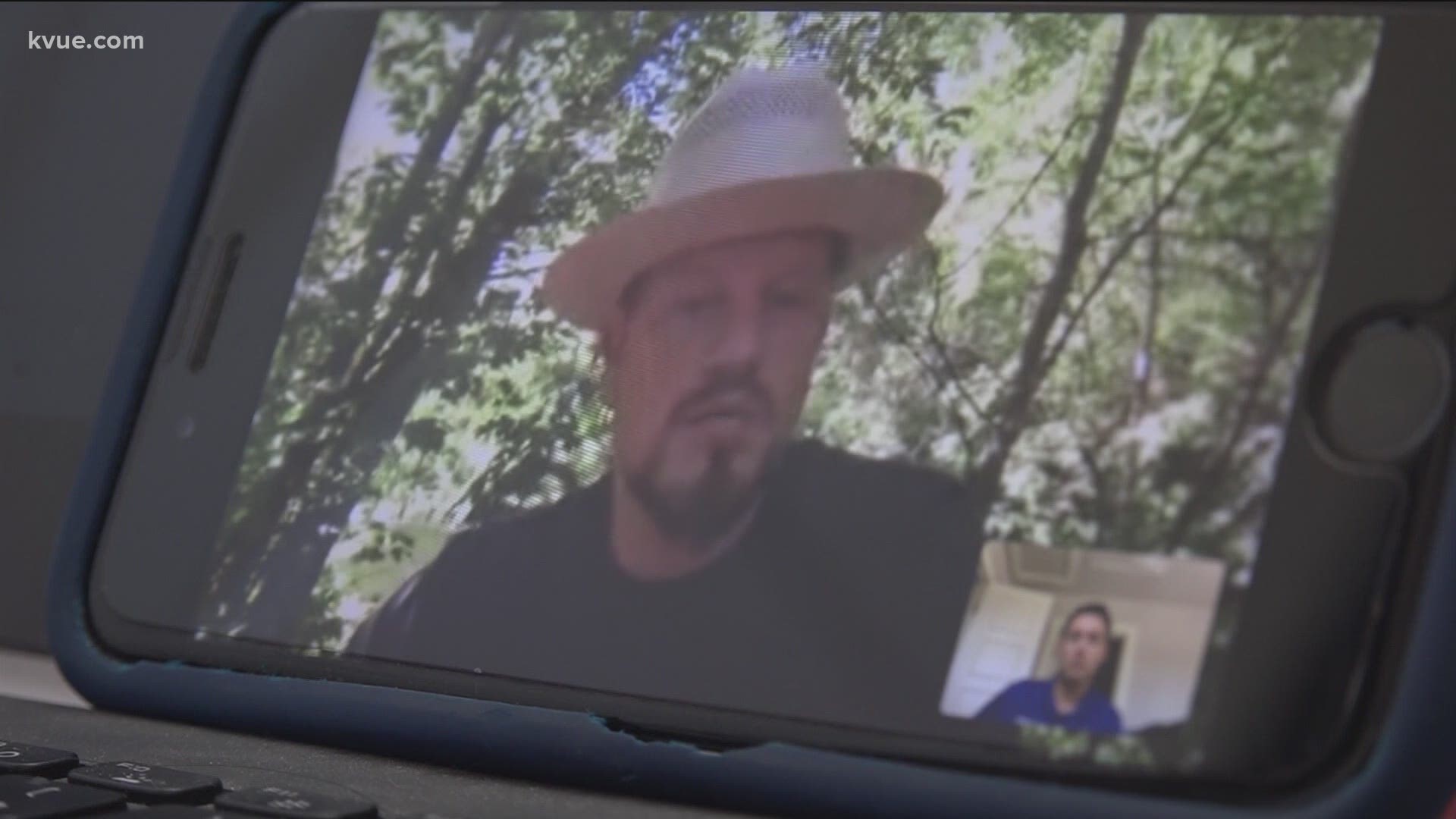 WILLIAMSON COUNTY, Texas — After about eight months of discussion, Facebook group Save the Trees on Hairy Man Road ended up saving dozens of trees from being cut down under a safety project for the roadway.

In December, the group called on Williamson County to hit pause on the project, despite commissioners saying it was too late to make changes to the plan. At the time, the county planned on cutting down more than 100 trees to widen Hairy Man Road to include shoulders and rumble strips on each side.

RELATED: Residents band together to stop removal of 104 trees, Williamson County says it's too late

More than 700 people are calling for @wilcogov leaders to stop the proposal to remove 104 trees along Hairy Man Road and Brushy Creek Road. Commissioner Terry Cook says it's simply too late.

"There wasn't the focus, as predominantly as it is today, on, 'Let's do the safer road, and let's move it around some of those trees if at all possible,'" Commissioner Terry Cook said on Saturday.

"That area we were worried about the most really almost went unscathed," Bradley Taylor said.

Taylor was one of the first people to join the group. County officials met with the group four times to discuss changes to the project and bounce ideas off one another. During one meeting, county leaders and group members walked along Hairy Man Road to point out individual trees and discuss whether they could be kept or not.

"Walking along the road was really scary," Cook said. "Everybody speeds through there ... That's been the cause of the three fatalities, of the wrecks, and when you wreck there, you tend to hit a tree."

According to county traffic studies done for this project, an average of 14 crashes per year occur on Hairy Man Road. The most recent crash where somebody died happened in 2019. Project leaders and group leaders hit a compromise to remove only the trees that absolutely needed to be. Cook said once crews are on site to remove the trees, they will have an extra close eye on which trees will be removed so as to stick with their agreement.

"The ones that we did kind of agree upon are actually in the small size and would be in the areas that are already a little bit – I wouldn't say destroyed, but they don't make up that iconic part," Taylor said.

The group was heavily focused on a grouping of six or eight trees that hang over the roadway as it curves. Most of those will be preserved. Cook said the ones that need to be taken out present hazards either now or will in the future. One tree nobody wanted to remove is leaning heavily over the roadway and experts told both sides eventually the weight of the tree would make it topple onto the roadway. Other trees will be removed because with new traffic patterns to accommodate the project, those trees would be in the way of vehicles like dump trucks and SUVs.

According to county officials, Williamson County will start looking to accept bids later this year.

Taylor and leaders in the Facebook group say they consider this a win. They are now turning their attention to saving trees that could be removed for a project along Wyoming Springs Extension in Round Rock. Taylor has asked the county to recognize the group as conservationists whom it can consult on projects in the Brushy Creek area.