Event at Capitol advocates for rehab over prison

The Texas Criminal Justice Coalition hosted 'Treatment First: A day of Awareness' at the Capitol Friday to advocate for House Bill 2398. It aims to send people in possession of small amounts of drugs to rehabilitation instead of prison. 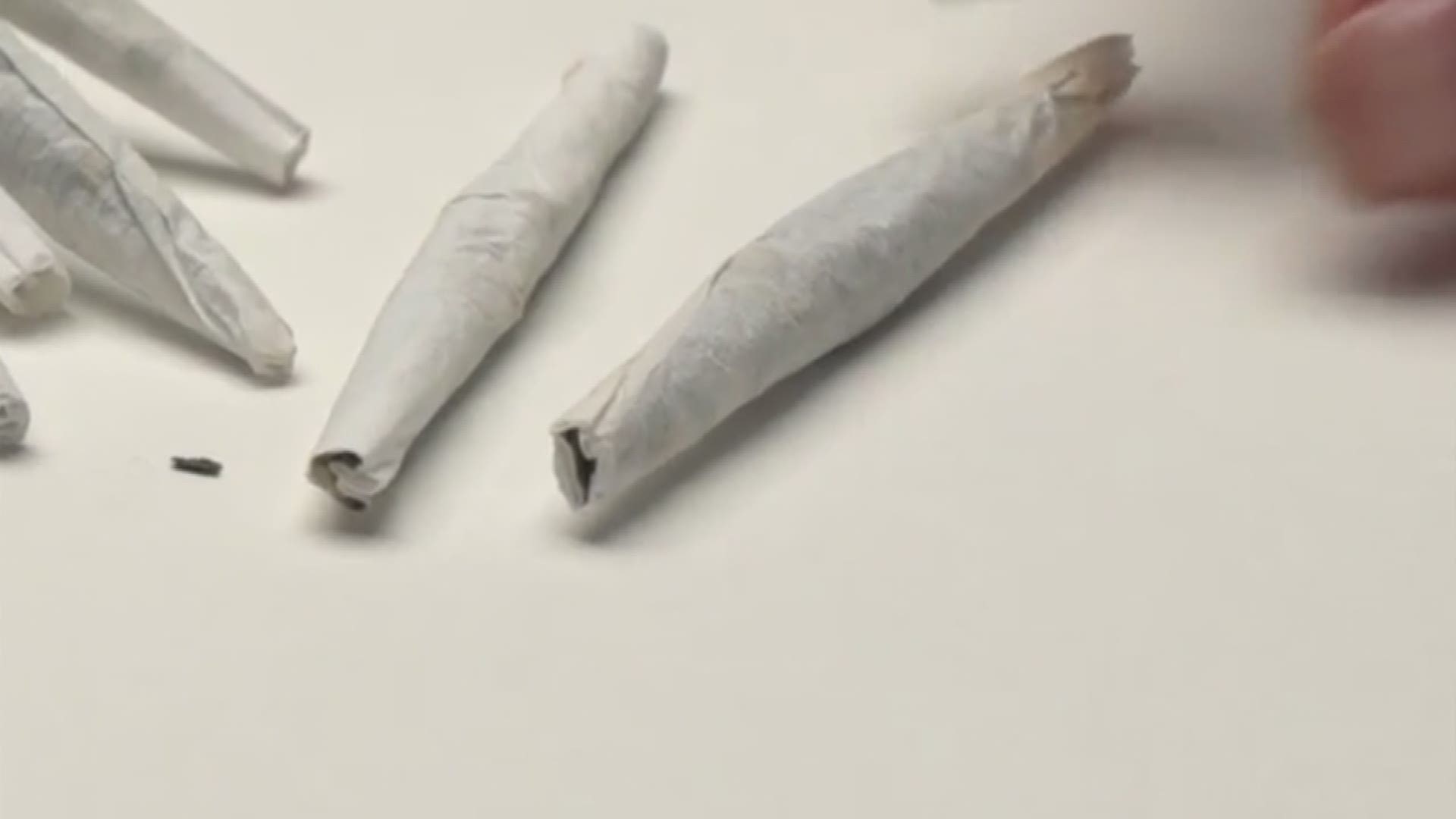 Each year in Texas 30,000 people go to prison for having small amounts of drugs on them and it's costing tax payers millions of dollars. Now, one lawmaker and a criminal justice organization are trying to change that.

Currently, it's a state jail felony to possess a gram or less of a controlled substance, which equates to the contents of a sugar packet. HB 2398 would instead make it a misdemeanor and suggests judges assign pre-trial intervention in the form of rehabilitation and supervision.

Supporters of the bill say this way the state is treating the person instead of processing a case.

"This has been widely studied. We know that when someone receives treatment versus incarceration, they're about 40 to 60 percent less likely to relapse and they're significantly less likely to be re-arrested again," said Doug Smith, Policy Analyst for The Texas Criminal Justice Coalition.

According to Smith, researchers found nearly 63 percent of the people sent to jail on these charges are re-arrested, costing the state $60 million a year. That amount doesn't include the $60 a day counties pay to house each person in jail before they go to trial.