"It's what we've always done through the hurricanes and the floods. It doesn't do any good to get down about it." 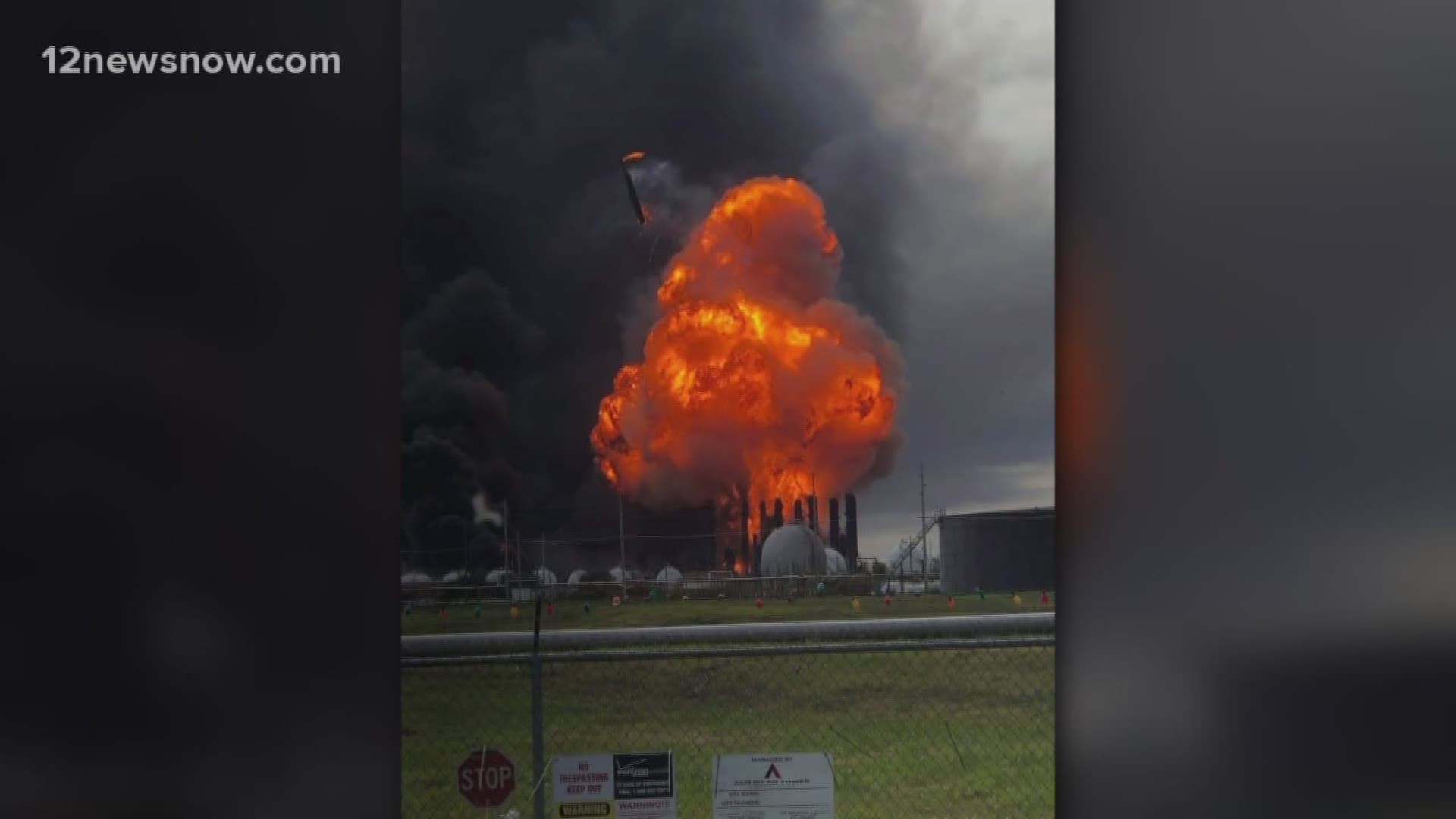 Some were just looking for shelter or food after explosions rocked the city of Port Neches on Wednesday.

The TPC Group plant is still burning more than 36 hours later. About 50,000 people were included in the mandatory evacuation zone.

"We just got jolted out of bed. It didn't take long to realize once we looked and saw the fireball," Port Neches resident Mike Beaty said. 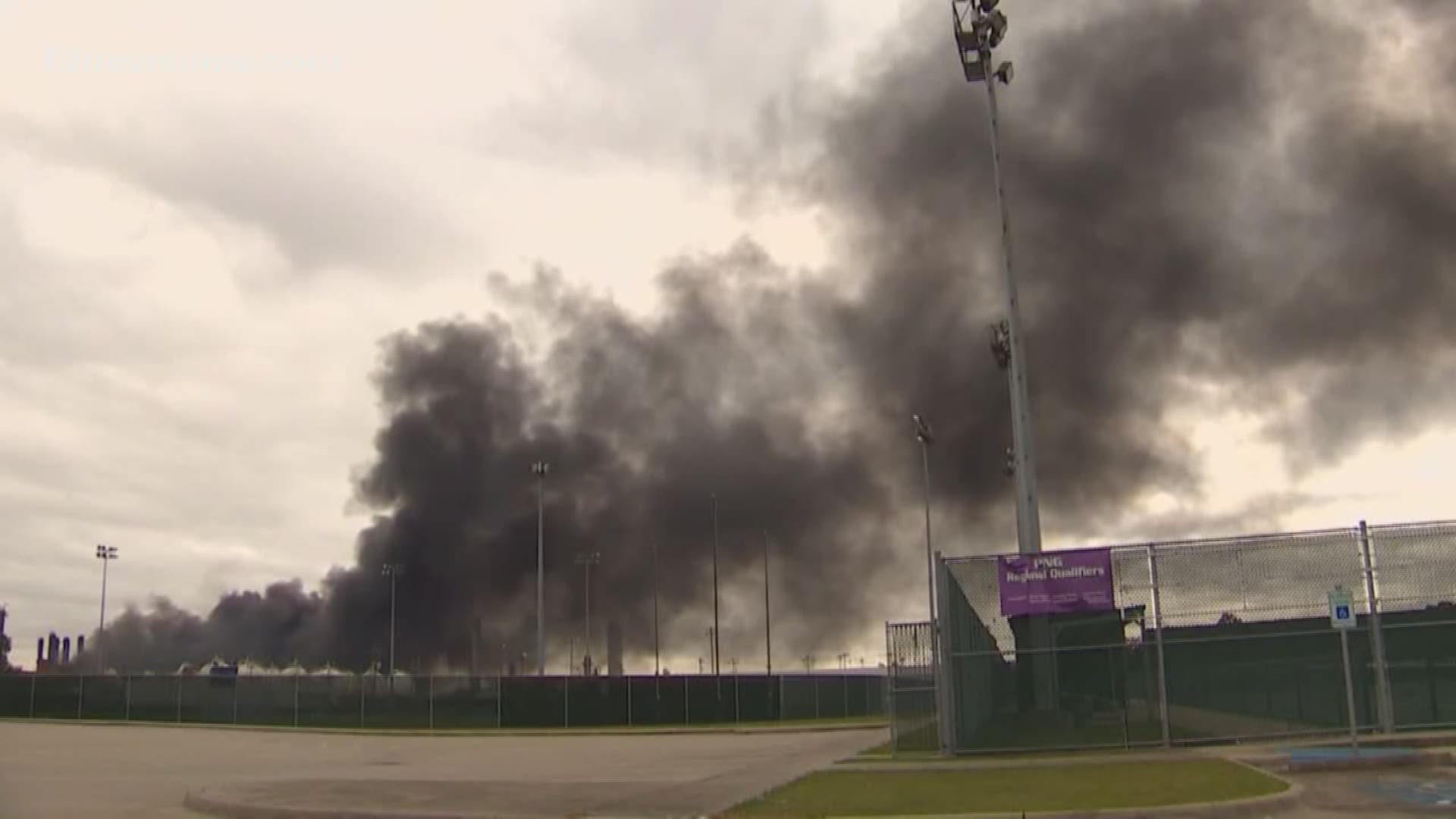 "It felt like someone hit my building that's how hard it shook everything," Simpson said.

She lives just inside the 4 mile radius of the plant.

Her family of 7 is spending Thanksgiving in an emergency shelter at Ford Park, waiting on the evacuation order to be lifted by county officials.

"We honestly don't know we're waiting to hear back to see if it's going to get worse or if it'll get better. So it's just a waiting game"

Others are just looking for a hot meal. Beaty said it took him hours to find a restaurant without a wait. He found an open seat at IHOP off of I-10 in Beaumont.

"I came in to IHOP just to eat breakfast food and saw they had turkey and dressing on the menu and we thought what the heck it's Thanksgiving. So we thought we'd try it and it was actually really good," Beaty said.

Tens of thousands are left scrambling to salvage the holiday, but are still finding reasons to be thankful.

"You really don't have a choice, it just it what it is. You take it as it comes work through the problem," Beaty said. "It's what we've always done through the hurricanes and the floods. It doesn't do any good to get down about it."