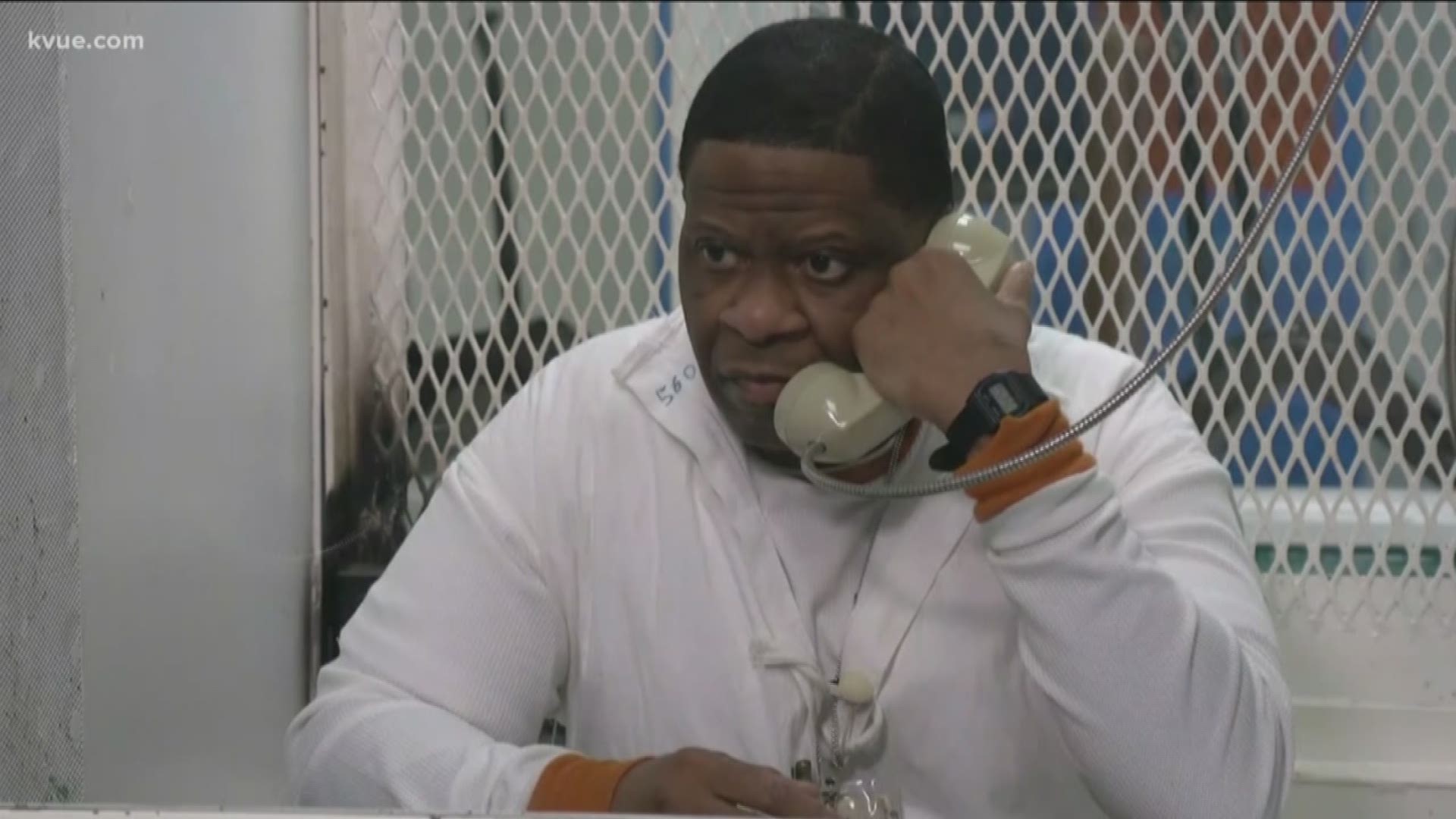 BASTROP COUNTY, Texas — The European Union is joining the call to stop the execution of a Central Texas death row inmate.

Reed is convicted of the 1996 murder of Stacey Stites in Bastrop County. However, his supporters have maintained his innocence, saying key evidence, such as the murder weapon, has never been tested for DNA.

The letter said there is substantial doubt that Reed committed the crime.

The EU is asking the state to test DNA evidence linked to the case before executing Reed.

"Evidence in Mr. Reed's case casts substantial doubt as to his culpability. Moreover, Mr. Reed is seeking DNA testing of evidence that has not been previously tested," the letter said. "Under these circumstances, we believe the state should not proceed with the execution without allowing for those tests."

Last week, a former inmate submitted a sworn affidavit on behalf of Reed, claiming the fiance of States confessed to killing her.

According to an affidavit provided by our partners at the Austin American-Statesman, inmate Arthur Snow Jr. had a prison yard conversation with Stites' fiancé, Jimmy Fennell, around 2010. Snow said Fennell confidently confessed he killed Stites.

Snow is the fourth witness to come forward in recent weeks as Reed’s defense lawyers build a case against his scheduled Nov. 20 execution.