Erica Findley, 31, of Portland, Ore., was killed while walking near the Plaza Saltillo MetroRail stop. 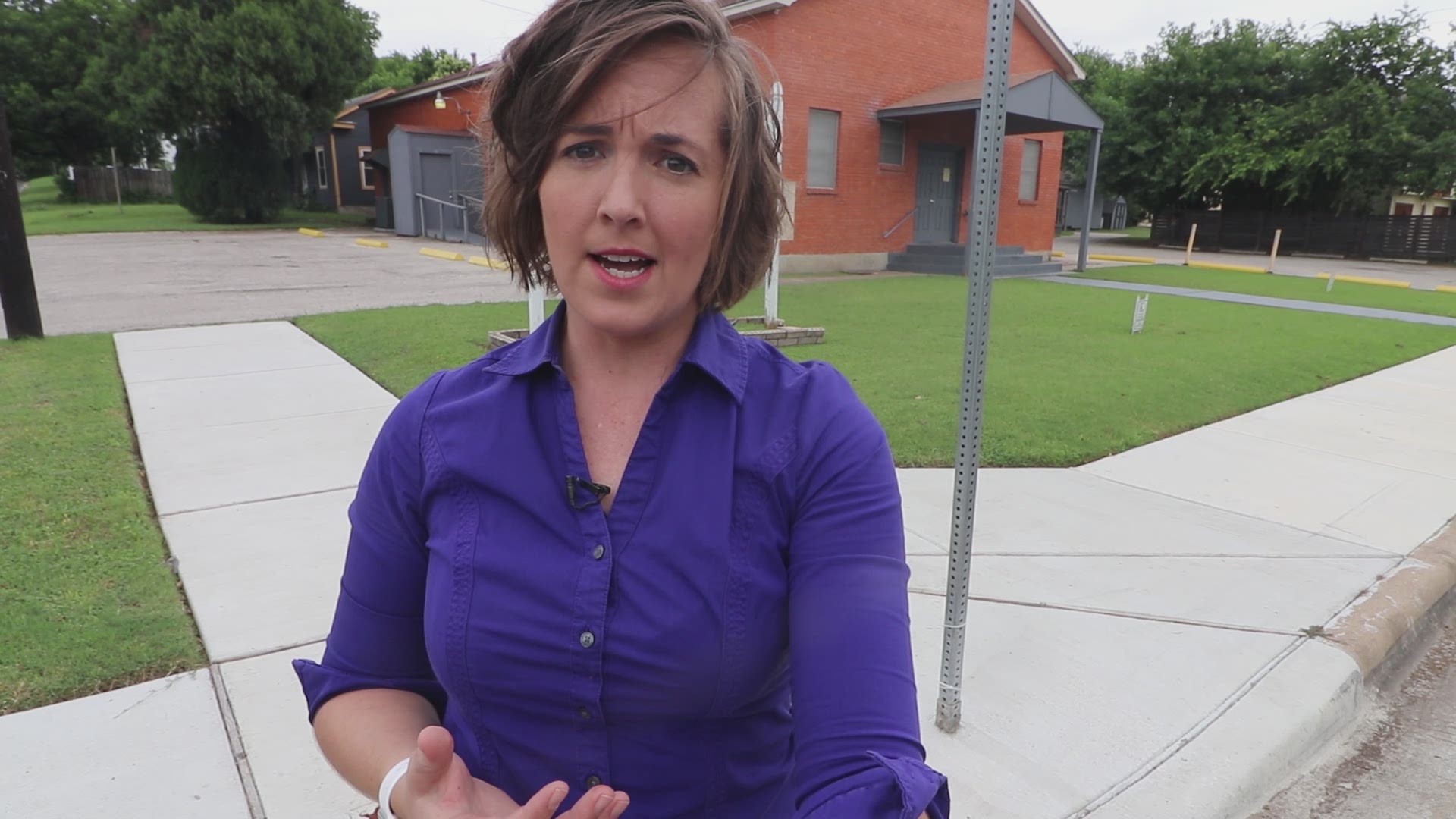 AUSTIN, Texas — The family of a woman hit and killed by a MetroRail train in Feb. 2018 is suing Capital Metro, the City of Austin, Austin Energy, the train designer and the man operating the train on the night of the incident, claiming wrongful death.

According to the lawsuit, Erica Findley, 31, of Portland, Ore., was visiting a friend in Austin when the two of them were walking on East Fifth Street between Chicon and Comal Street, near the Plaza Saltillo MetroRail stop.

She was struck in the head by the side panel of the train and died from her injuries three days later.

Erica Findley’s father wants the agencies to put more safety measures in place to prevent another incident from happening, according to our partners at The Statesman.

The lawsuit said a lack of sidewalks in the area forces pedestrians to walk in the street or along the train tracks.

“The 1600 block of East Fifth Street has not caught up to the recent commercial development around it,” the lawsuit said.

The lawsuit also alleges there is a lack of adequate lighting in the area. It said the diesel train, which approached from behind, produces minimal noise.

Train operator on the night, Jibreel Hunter, did not sound the train’s horn or flash its lights, according to the suit.

“Hunter saw what appeared to be a ‘silhouette,’ but he did not realize that the silhouette was Erica until it was too late,” it said.

A CapMetro investigation concluded all train operation rules were followed on the night of the death, The Statesman reported.

Father Kevin Findley told The Statesman he filed the suit with Erica Findley’s husband because safety measures have not improved in the area over the past two years.

The suit also names operator Herzog Transit Services and Stadler Rail US, who designed the sold the train.

Bexar County deputy accused of sexual assault of a child