It's been two years since Sheneen McClain's son Elijah went for a walk and never came home after a deadly encounter with police. 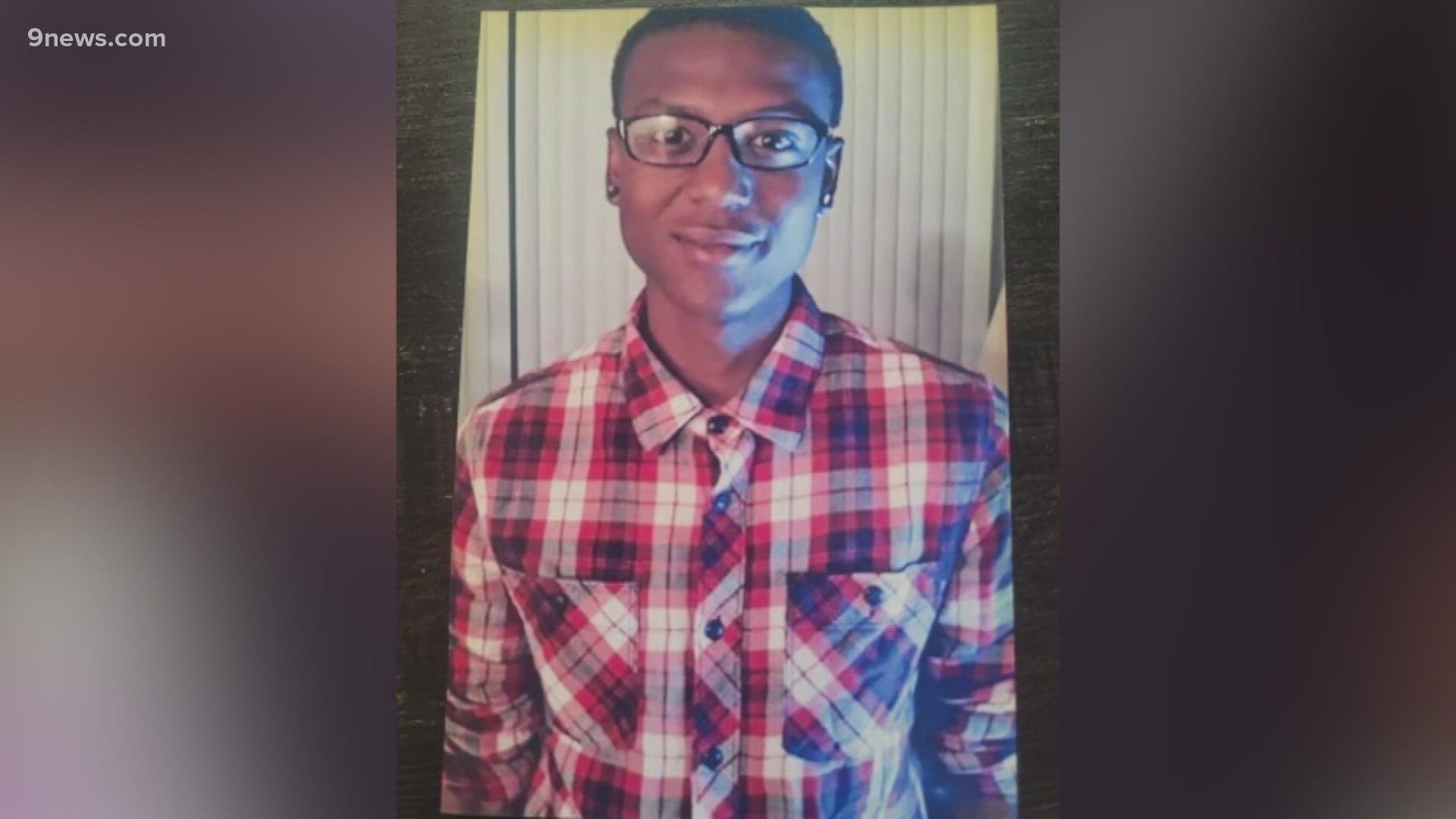 COLORADO, USA — On the second anniversary of Elijah McClain’s death, his mother reflected on the violent loss of her peaceful son.

It's been two years to the day, Sheneen McClain's son, Elijah, never came home from his walk. Two years, since a deadly encounter with Aurora police.

While responding to a ‘suspicious person’ call, Aurora Police Department (APD) officers quickly detained the unarmed 23 year-old, put him a carotid hold and paramedics injected him with ketamine. He died three days later.

No charges have been filed against those officers. A civil suit against the city is close to a resolution, but true closure for Elijah's mother is making sure this never happens again.

“The world doesn’t know Elijah. The only one who really knows Elijah are those that went through life with him,” McClain explained.

Sheneen raised six kids on her own, many years living between cars, hotels and shelters. She moved Elijah and his siblings to Aurora in the 90s, after their Park Hill home was shot up by gang members.

“I moved to Aurora because I wanted my kids to have a better life. Because I didn’t want them to be surrounded by gangs, by violence, by things where they couldn’t be their best self and to still lose your son in a place that you moved to to save his life, is heartbreaking,” McClain added.

It would take two months for Sheneen to see the body camera video of her son’s deadly encounter with police.

Sheneen has been a quiet, but powerful force in helping to push police reform in Colorado. Since Elijah’s death, lawmakers have passed the Police Accountability Bill limiting the use of deadly force and requiring an officer to intervene if a fellow officer is using inappropriate force. Another bill limits the use of ketamine by EMTs.

“I am honored to be a part of those that brought that bill forward because it is saving lives. And it’s showing police officers that [they] are not in control. It’s not their world. They just live in it like the rest of us.”

RELATED: Polis signs bill limiting the use of ketamine