First responders said 39-year-old Christina Garcia-Mata was swept away by heavy rains and fell down the mountain. 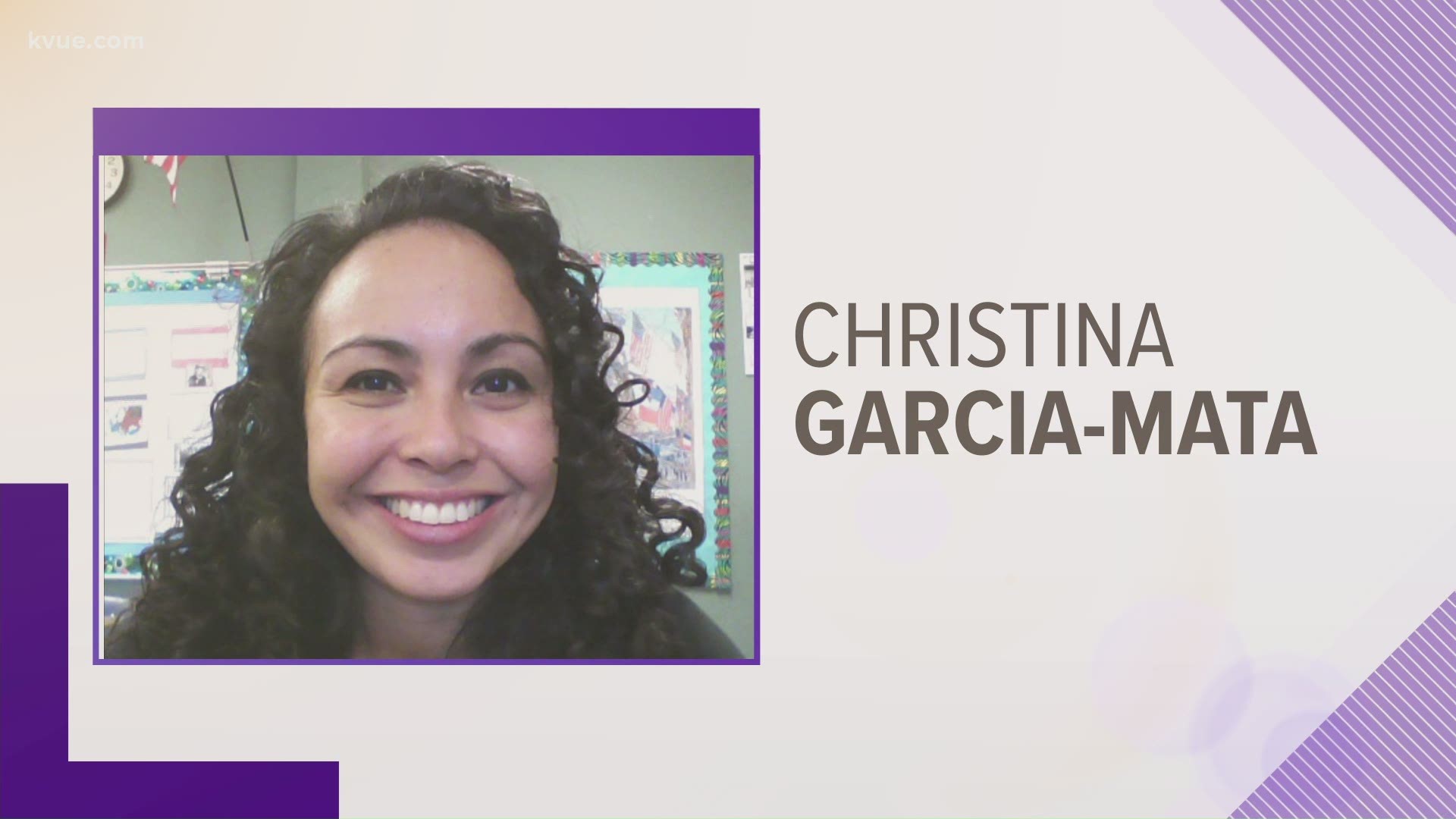 EL PASO, Texas — A 39-year-old woman from Austin was killed while hiking in the Franklin Mountains in El Paso on Monday as heavy rains passed through.

They said Garcia-Mata was hiking when she was swept away by water and fell down the mountain, injuring herself.

The El Paso Fire Department received a report of a missing hiker around 4 p.m. The El Paso Combined Search and Rescue team responded and found her body around 6 p.m.

Her death has been ruled as accidental, according to KVUE’s media partners at the Austin American-Statesman.

According to The Eagle’s Eye, the student newspaper of Austin’s Akins Early College High School, Garcia-Mata was a long-time teacher at Akins and a Green Tech Academy coordinator. It said Garcia-Mata, who is originally from El Paso, had taught at Akins since 2006, teaching Teen Leadership, SEL, U.S. History and AVID.

The Eagle’s Eye reported Akins Principal Tina Salazar sent an email notifying the community of Garcia-Mata’s death, calling the news "stunning and devastating." Counselors will be available at the school’s library for students and community members.

Gabriel Mata, her husband, told El Paso ABC affiliate KVIA his family lived in Austin and were visiting family in El Paso. He said Garcia-Mata was a dedicated teacher who connected with her students.

"We are shocked and saddened to hear of the passing of a member of our Austin ISD family. Christina Garcia-Mata was a dedicated and passionate educator who worked endlessly for her students for 15 years. Her colleagues knew her as a bright, warm presence who could lift their spirits with a smile and a story. We send our heartfelt condolences to her family and every life that she touched. Austin ISD is making guidance counselors available to students or staff who may need help processing this loss. To speak to a counselor, please contact the Akins ECHS campus at 512-841-9901."

A GoFundMe page has been set up to help Garcia-Mata's family. 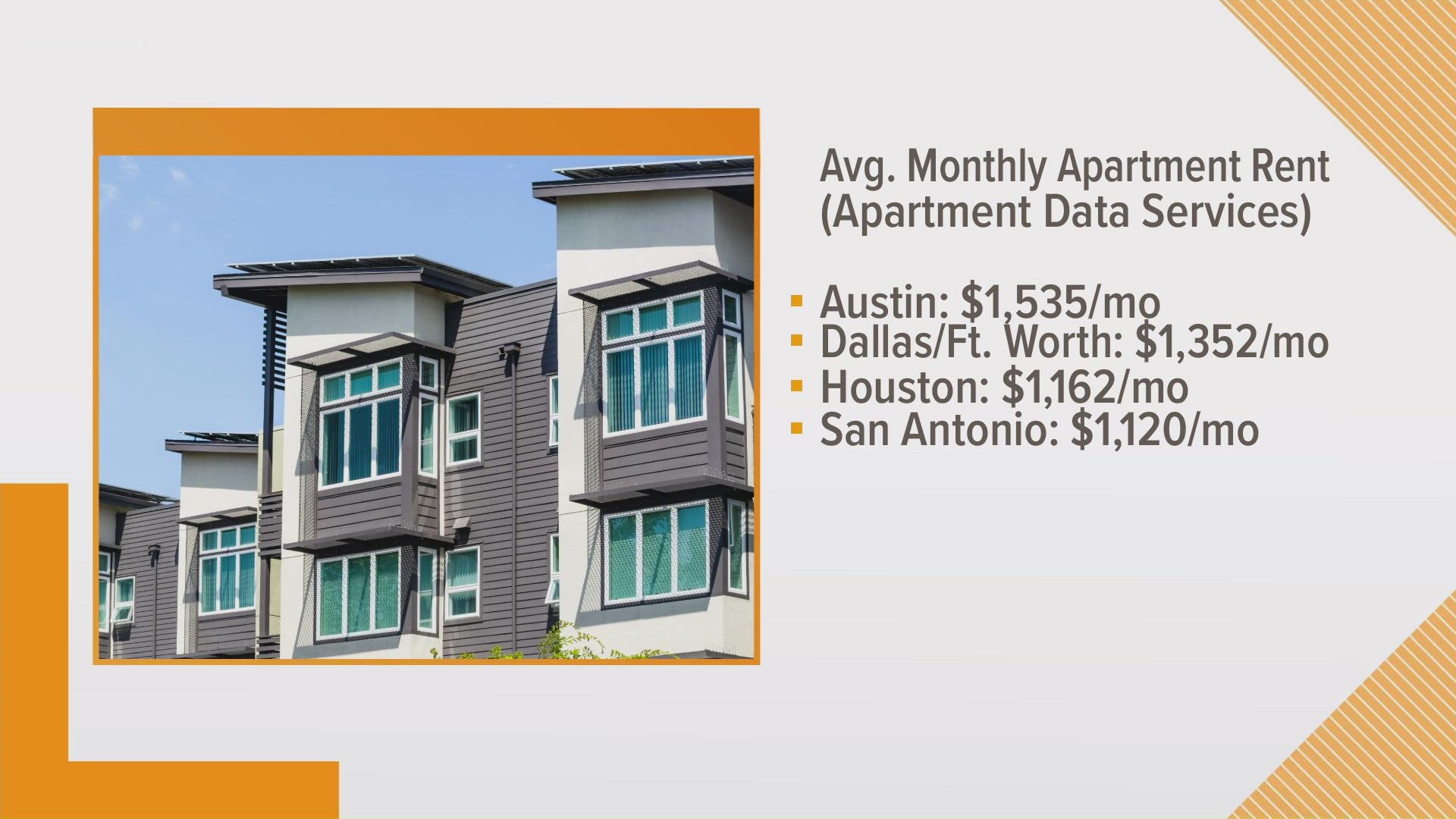