El Paso again ranks as the safest city of its size, according to a report released the same day that Homeland Security Secretary Janet Napolitano visited the border city. 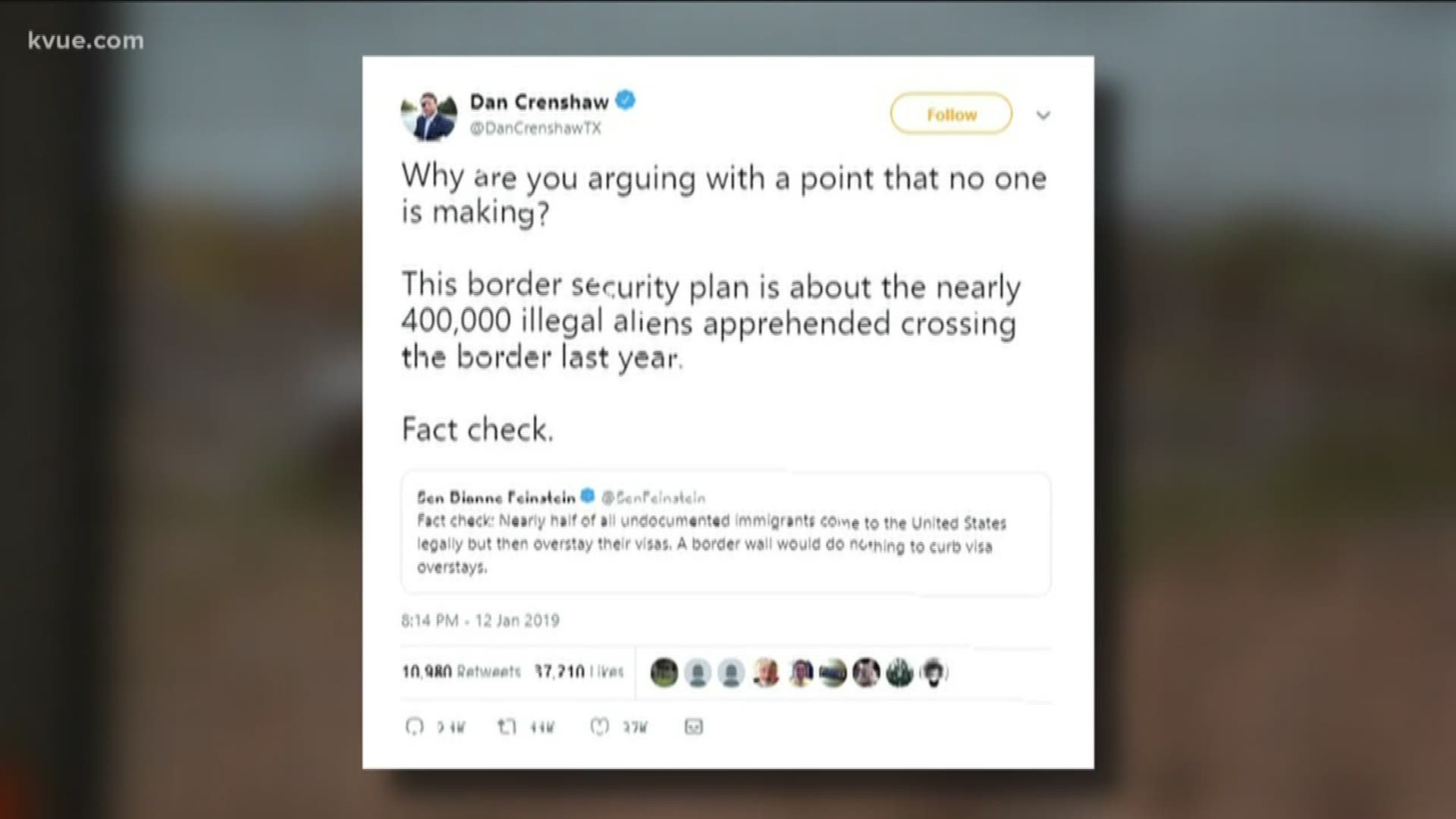 EL PASO, Texas — (THE TEXAS TRIBUNE) For the third straight year, the city of El Paso was ranked as the safest of its size in the country, a statistic certain to be cited often as the debate on immigration reform continues.

Congressional Quarterly ranks the border town as the safest of cities with a population greater than 500,000. Austin landed in the fourth spot, with San Antonio ranking 10th.

The report came out Tuesday, the same day that Homeland Security Secretary Janet Napolitano visited El Paso and San Diego. The California border town ranked as the second-safest city in the category.

U.S. Rep. Beto O’Rourke, D-El Paso, said Tuesday that the statistic is proof that Texas’ border with Mexico is safe, despite comments to the contrary by some Republicans.

“The fact is, the border has never been more secure — whether measured in the $18 billion spent annually on border security, the 22,000 boots on the ground, the record number of criminal deportations in the past four years, or the record-low immigrant apprehensions this past year,” he said in a statement. “I agree with the Secretary and President Obama that we cannot allow comprehensive immigration reform to be derailed by those that refuse to see the reality of the border.”

“Given that Washington Democrats like Senator [Harry] Reid have a hard time understanding what ‘operational control’ of the border means, I’m encouraged to see Sec. Napolitano visit the Texas border,” he said in a statement. “I hope Sec. Napolitano returns to Washington and relays to the President and Senate Democrats what Texans already know: our border is not secure and the federal government has a long way to go.”

U.S. Rep. Pete Gallego, D-San Antonio, whose district includes a portion of far east El Paso County, echoed O’Rourke in his praise for what has been done on the border.

“With the right resources, the men and women at our borders have made counties like El Paso among the safest in the country,” he said in a statement. “After wrapping up a district tour in which I visited leaders of the CBP and Border Patrol, I have full faith that the men and women tasked with protecting us are keeping us safe, but more resources would be helpful in modernizing facilities in Eagle Pass, Presidio and Sierra Blanca.”

The volleying between both parties is likely to increase as lawmakers wrangle over how to best fix the country’s immigration system. Republicans have said the dialogue cannot be had until the border is secure, while some Democrats argue that conservatives will always find a glitch in statistics in order to stall immigration legislation.

The ranking is compiled using statistics from the FBI’s Uniform Crime Report. Some have questioned the rankings, however, because certain crimes, like extortion, are not reported.

The FBI’s website also cautions against making sweeping assessments based solely on the data.

“Individuals using these tabulations are cautioned against drawing conclusions by making direct comparisons between cities,” the site says. “Comparisons lead to simplistic and/or incomplete analyses that often create misleading perceptions adversely affecting communities and their residents. Valid assessments are possible only with careful study and analysis of the range of unique conditions affecting each local law enforcement jurisdiction.”

This story originally appeared on the Texas Tribune. To read this article in its original format, click here.