The shooting happened in the 12200 block of FM 969 near the State Highway 130 intersection, north of the airport. 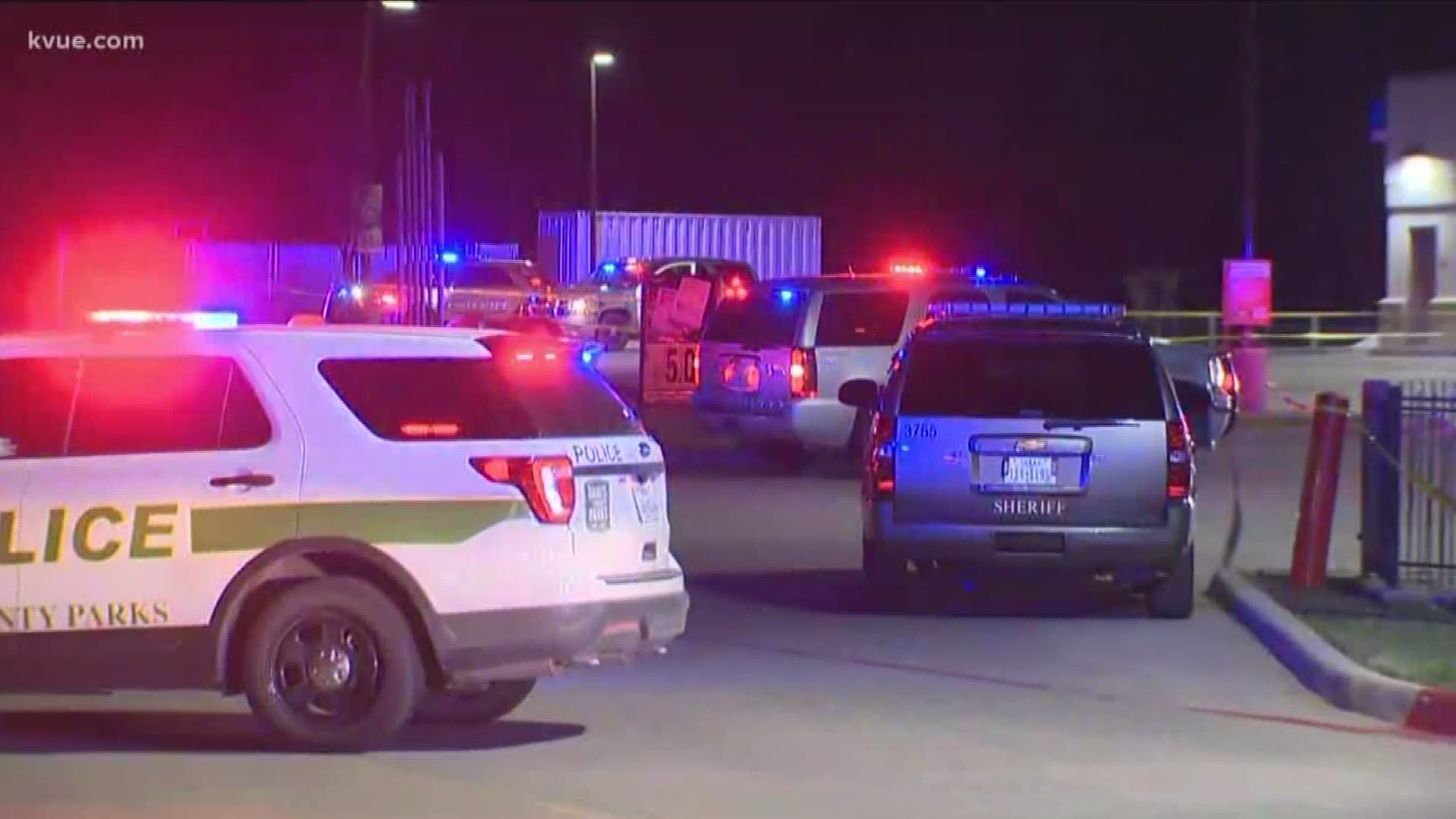 AUSTIN, Texas — A man is dead and a suspect has been arrested after a shooting in eastern Travis County Monday night, according to the Travis County Sheriff's Office (TCSO).

Austin-Travis County EMS said at 9:13 p.m. Monday that medics were responding to a reported gunshot wound incident in the 12200 block of FM 969 near the State Highway 130 intersection, north of the airport. A caller reported that "someone is possibly dead."

ATCEMS then said at 9:22 p.m. that an adult man had been declared dead on the scene. On Tuesday, the victim was identified as Marc Allan Shaw of Round Rock, who was found in a parking lot behind the building on scene.

The Travis County Sheriff's Office said they were searching for suspect Andre Lashon Ross, 44, who was last seen on foot in the Austin's Colony neighborhood. Deputies said Tuesday morning that Ross was located and arrested around 8:30 a.m. after receiving a caller's tip.

"Out of an abundance of caution," TCSO asked residents in the Austin's Colony neighborhood to stay indoors through the overnight hours and to call 911 if they saw anything suspicious.

On Monday night, the sheriff's office said a witness reported a description of a suspect vehicle that fled the scene and that the vehicle had been located in the Austin's Colony neighborhood. A witness reported that the driver of that vehicle fled on foot.

Ross has been charged with murder with a bond set at $1 million.