The crash happened in the 6200 block of Loyola Lane in East Austin. 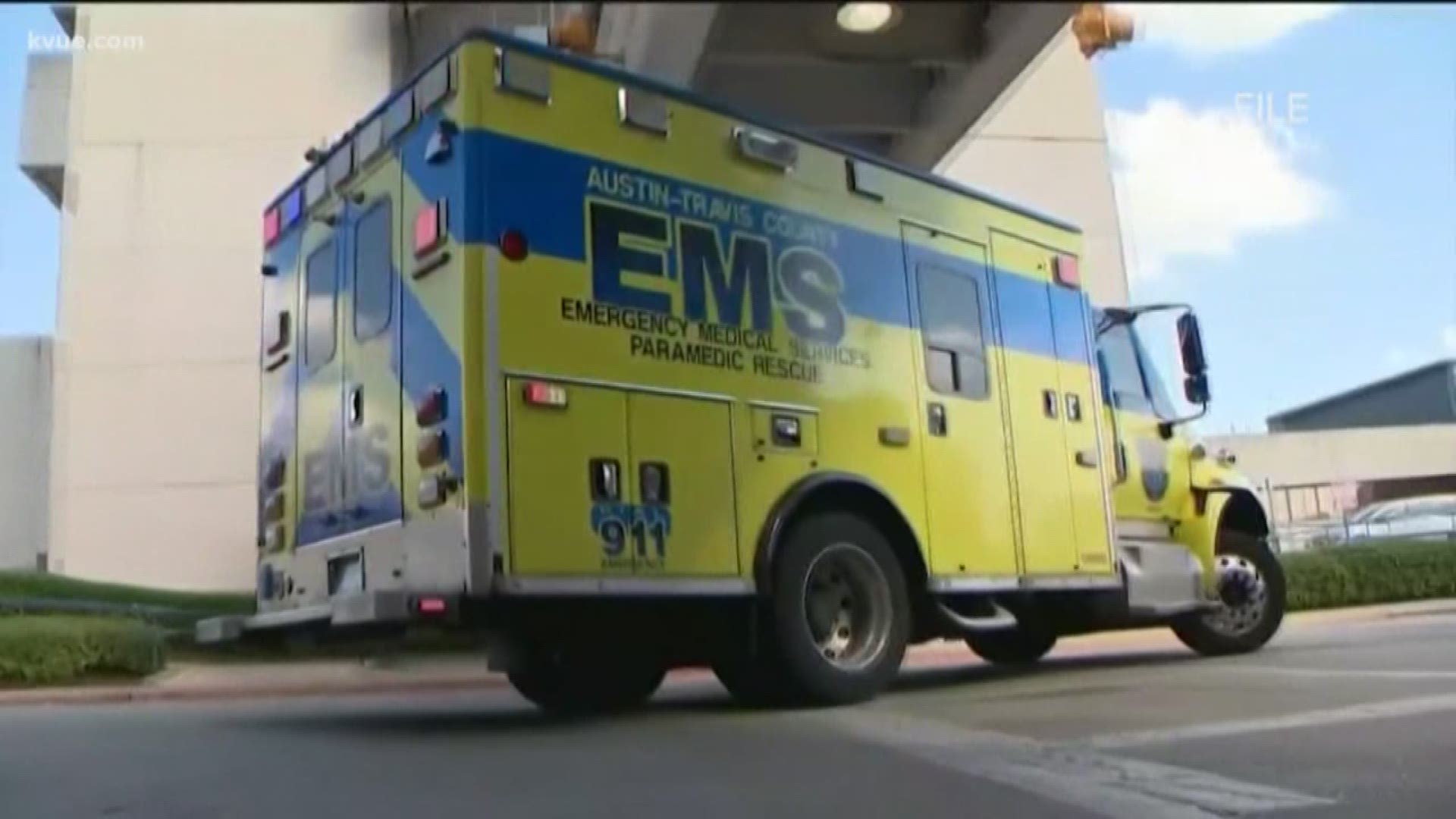 AUSTIN, Texas — Editor's note: The video published above is about how ATCEMS medics are handling stress amid the coronavirus pandemic.

Two adults and three pediatric patients have been transported to the hospital after being involved in a rollover crash in East Austin, according to Austin-Travis County EMS (ATCEMS).

The crash happened in the 6200 block of Loyola Lane in East Austin.