Two died in a crash and now residents are calling for change to the intersection of Colfax and North Imperial Drive. 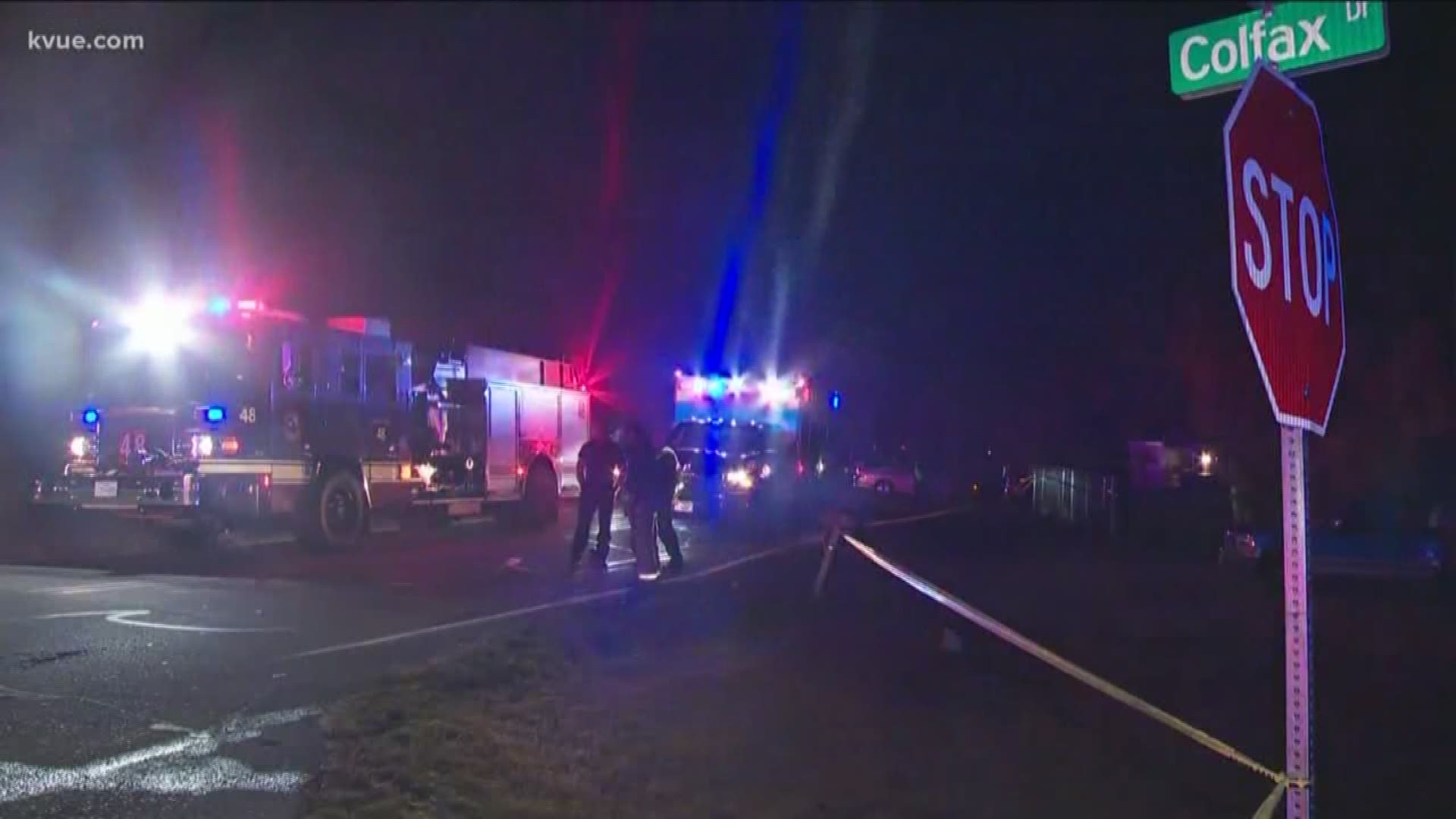 According to Robbie Barrera with the Texas Department of Public Safety, a 24-year-old male driving a Dodge Ram was arrested at the scene. We are not releasing his name at this time because DPS has not released why he was arrested.

Barerra confirms the 24-year-old was driving east on Colfax Drive when he struck Cabrieles' Honda Accord.

ATCEMS said the crash was first reported at 9:05 p.m. in the area of Colfax Drive and North Imperial Drive.

People who live in the area say wrecks happen in or near this intersection often.

John Ramirez's family has lived on North Imperial Drive for 10 years and have had two vehicles almost crash into their home within the last year.

"One hit the fence and the other hit right here," said Ramirez. "Honestly, we need some more speed bumps and signs coming through here, some lights ... It is completely dark when people are coming out here speeding.”

On Monday, people showed their respects and placed flowers where the accident happened.

A verified GoFundMe fundraiser has been set up to support the family.

Austin ISD to vote on school closures at Monday meeting

Aggies honor those lost at '99 Bonfire site, set to honor S.C. QB and his family Saturday