The East Alton Police Department is reminding families to make sure children are getting on the right bus. 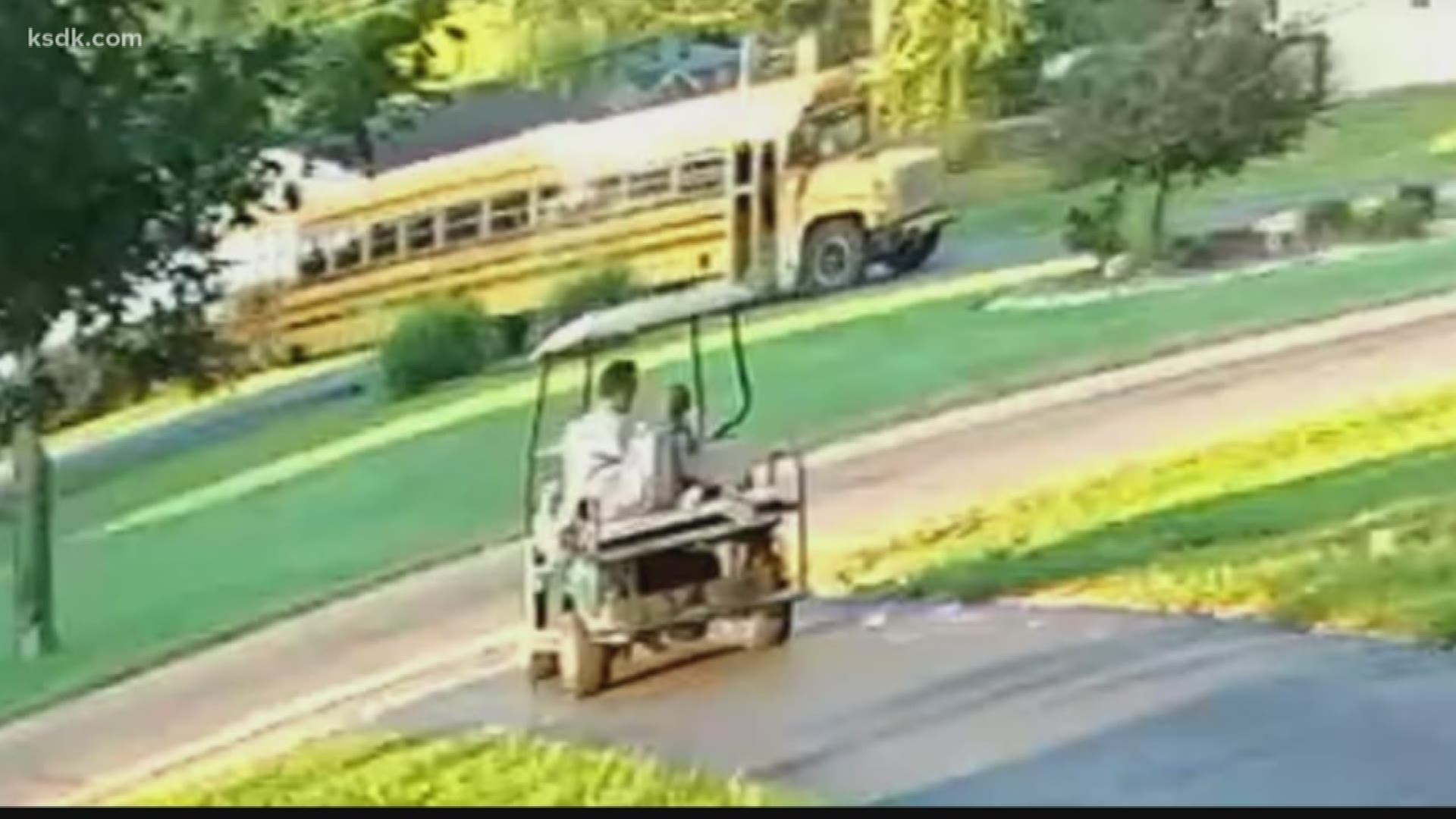 EAST ALTON, Ill. — Police are trying to identify an unmarked bus that was seen pulling up at a bus stop in a neighborhood on Thursday and opening its door as if to let kids board.

The East Alton Police Department said the incident happened in the morning within East Alton city limits, around the time kids board their buses for school. No student entered the bus, and it drove away.

The Wood River Police Department said it has been in contact with local school districts but police have not yet been able to identify the bus or its driver. Wood River police are assisting East Alton police with extra patrols in the area to ensure children's safety.

A witness reported the event on Friday.

Resident Laura Hale said the bus pulled up to her daughter's usual stop, though the 12-year-old noticed some issues right away.

"It was not her bus because it had a different driver, there were no children on it, it had no markings that she recognized," Hale said. "It's scary to think that you can't even let your kid walk to the school bus anymore."

Police are reminding families to make sure children are getting on the right bus.

Anyone with information on the incident should call the East Alton Police Department at 618-259-6212. 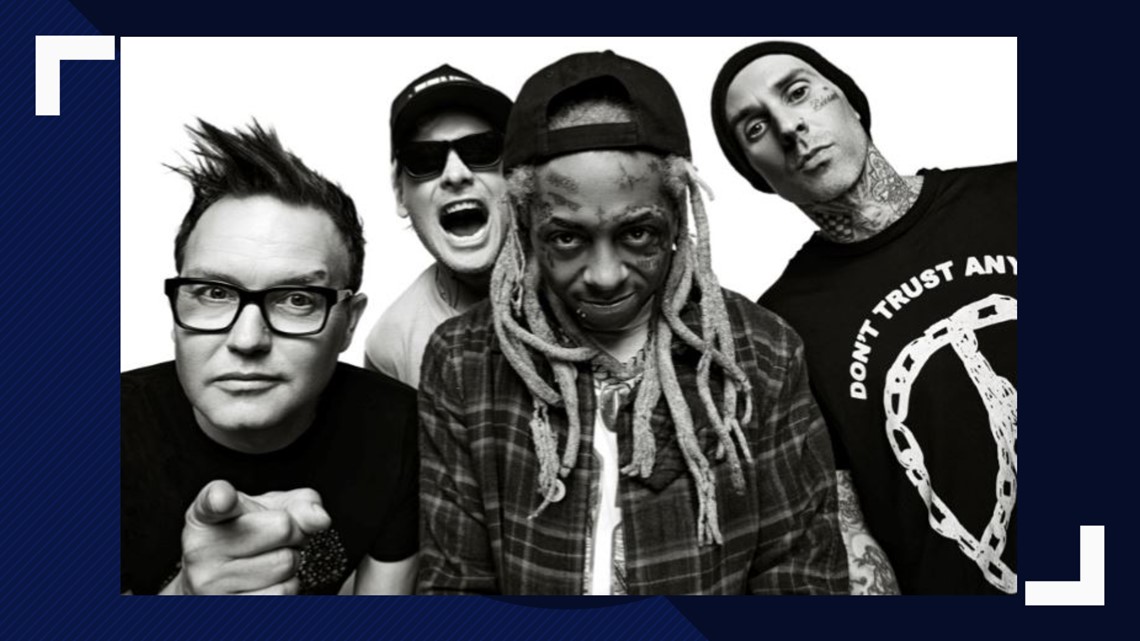 'Sorry not doing the show': Lil Wayne backs out of St. Louis concert after incident at hotel
ST. LOUIS - Rapper Lil Wayne announced on Twitter Saturday morning that he will not be performing at a concert at the Hollywood Casino Amphitheatre. He was expected to take the stage along with Blink-182 Saturday night. In a tweet, he said he wasn't going to do the show because he was kicked out of the Ritz-Carlton and police got involved.