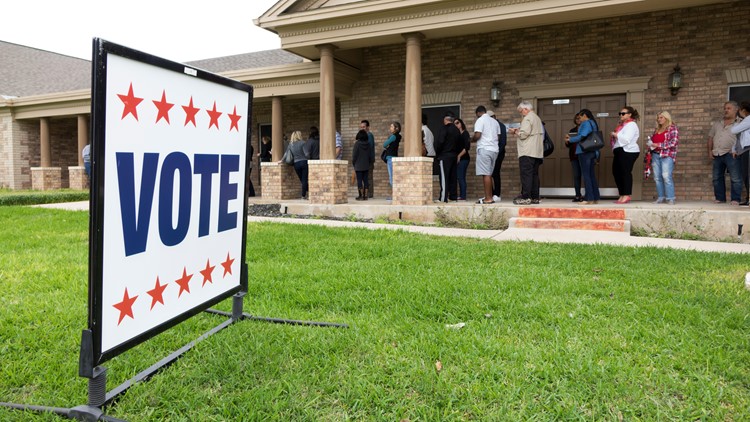 SAN MARCOS — The voter turnout for the first week of early voting in Hays County has already exceeded the turnout of previous elections.

Hays County Elections Administrator Jennifer Anderson said approximately 19,400 voters went to the polls on Monday, Tuesday and Wednesday. Anderson stated, this is approximately 5,700 more voters than the first three days of the 2016 general election (a Presidential Election), and it exceeds the first-three-day total for the 2014 mid-term by approximately 14,600 voters.

According to a press release from Hays County Human Resources department, the city of San Marcos will be providing free bus service to and from polling places during early voting and on Election Day. People riding CARTS to their polling place are asked to tell the driver they are going to the polls and will have their bus fares waived.

More than 47,000 cast their ballots in Travis County on first day of early voting

There is still another week of early voting, and citizens are encouraged to take advantage of polling places open on the weekend