The school district calls the iPads for K-5 "Green iPads," where internet restrictions are much tighter. 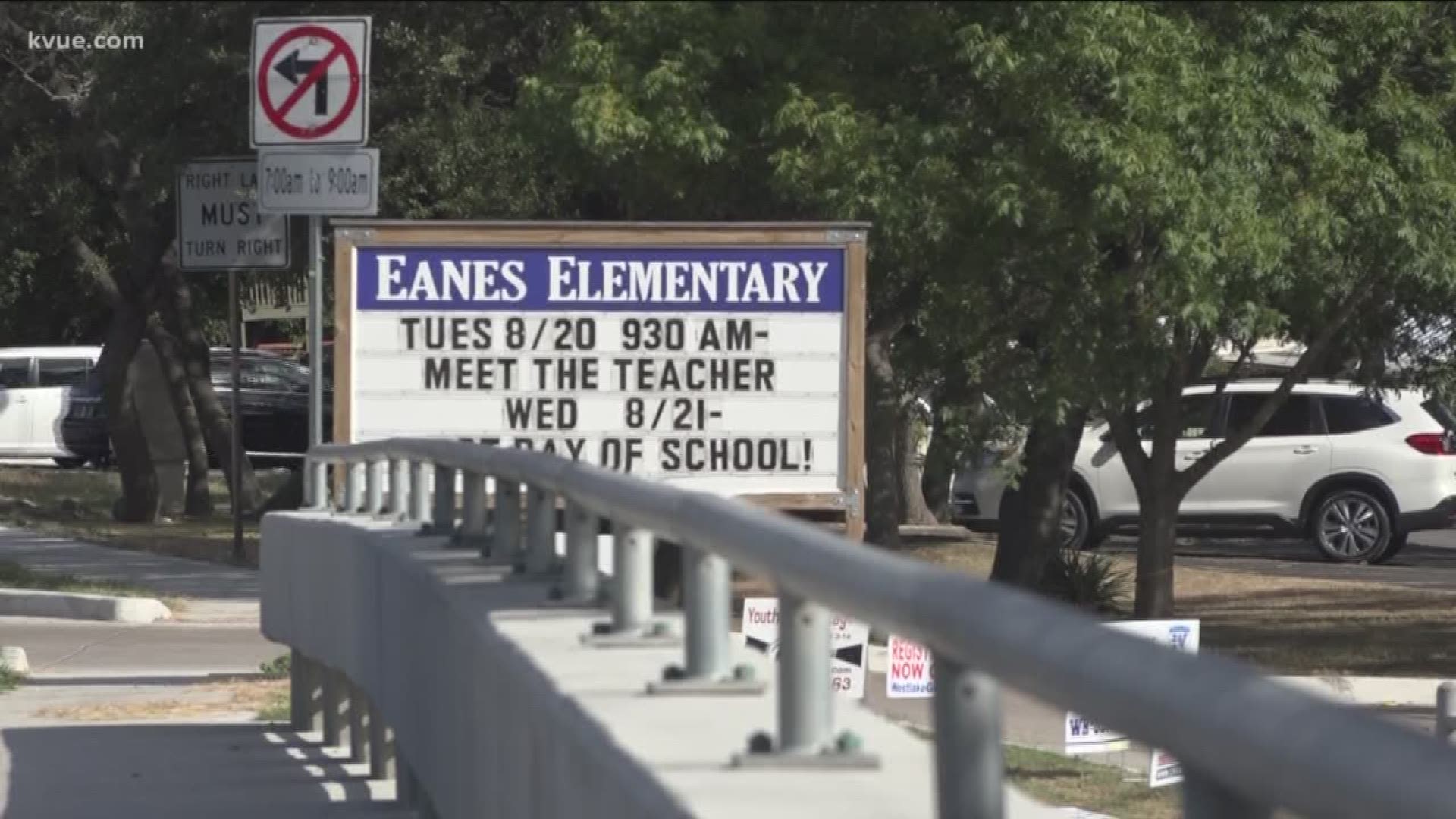 AUSTIN, Texas — A mother said her 6-year-old son used a school-issued iPad to look up explicit photos of women. It happened at Eanes Elementary last school year in March. Now, the program that allows kids to use an iPad in school is tightening up.

Meaghan Edwards said she got a phone call from son Charlie Edward's teacher at Eanes Elementary back in March, "just saying, 'It's an emergency. I need to talk to you right now,'" said Edwards.

She found out that Charlie, who was in first grade at the time, was using Siri to google explicit pictures of women on his school-issued iPad.

"It turns out, for two weeks, any time he had access to the iPad, he and his buddy of his were looking up these photos and they would screenshot the photos and save them to the camera roll," said Edwards. "I just started crying."

Edwards immediately questioned why an image like that was not blocked in the first place.

"They didn't know that the kids could access Google Images through Siri, but that's their job," said Edwards.

She started a petition soon after the incident to have one classroom per grade level be iPad-free. The petition has nearly 400 signatures. Though, Eanes ISD says of the nearly 400 names on the petition, they were only able to verify 176 as current parents whose kids are in the school district.

Eanes ISD said it's had this program where all grade levels at all schools are given iPads to use for school activity for years.

RELATED: 15 apps parents should look out for on their kids' phones

Leonard said there have always been restrictions when it comes to internet access on the iPads.

"But, just like everything, things adapt in technology and we get a little bit better and we learn things as we go," said Leonard. "I want my teachers to have the best tools possible to teach kids."

K-5 students within the school district have to leave the iPads at the school. Leonard said changes are made every year to tighten restrictions on the iPads, but this specific incident did play a factor in even tighter restrictions.

"Every single year I have been in schools there’s been some adaptation or change in terms of technology," said Leonard. "Was this one incident a one-factor? Yes, but there were a whole lot of other factors too."

This year, kids Eanes ISD elementary schools, specifically K-5, can expect to see very limited access to the internet. The district calls it a "Green iPad."

What it does is block Google search images, filter out mature keywords, disable Siri suggestions, prevents any access to YouTube and more.

"We have made our Green iPad at the elementary level as safe as anyone has made any device anywhere, period," said Leonard.

Leonard also said there has never been an option for parents to opt-out of the use of iPads in its schools.

“We knew full well that we were moving in this direction and, in our minds, have eliminated the need for that," said Leonard. "Like it or not, our kids are going to have some technology and they're going to grow up with technology and we want them to be responsible, digital citizens."

RELATED: 3 dating apps removed from stores after kids under 13 accessed them

Edwards said more needs to be done since there is no opt-out option.

"Some parents do want iPads in the classroom and that's fine – we're not trying to take away the iPads; we just want to be honored as parents of our children. We want to protect our kids in the way we see fit," said Edwards.

Edwards said she plans to take her sons out of Eanes ISD soon, and to speak at the next school board meeting later this month about her concerns.

'We don't have to be limited': Paralyzed Pflugerville woman featured in Target and Lilly Pulitzer ad