The crash happened near Yager Lane on an I-35 frontage road. 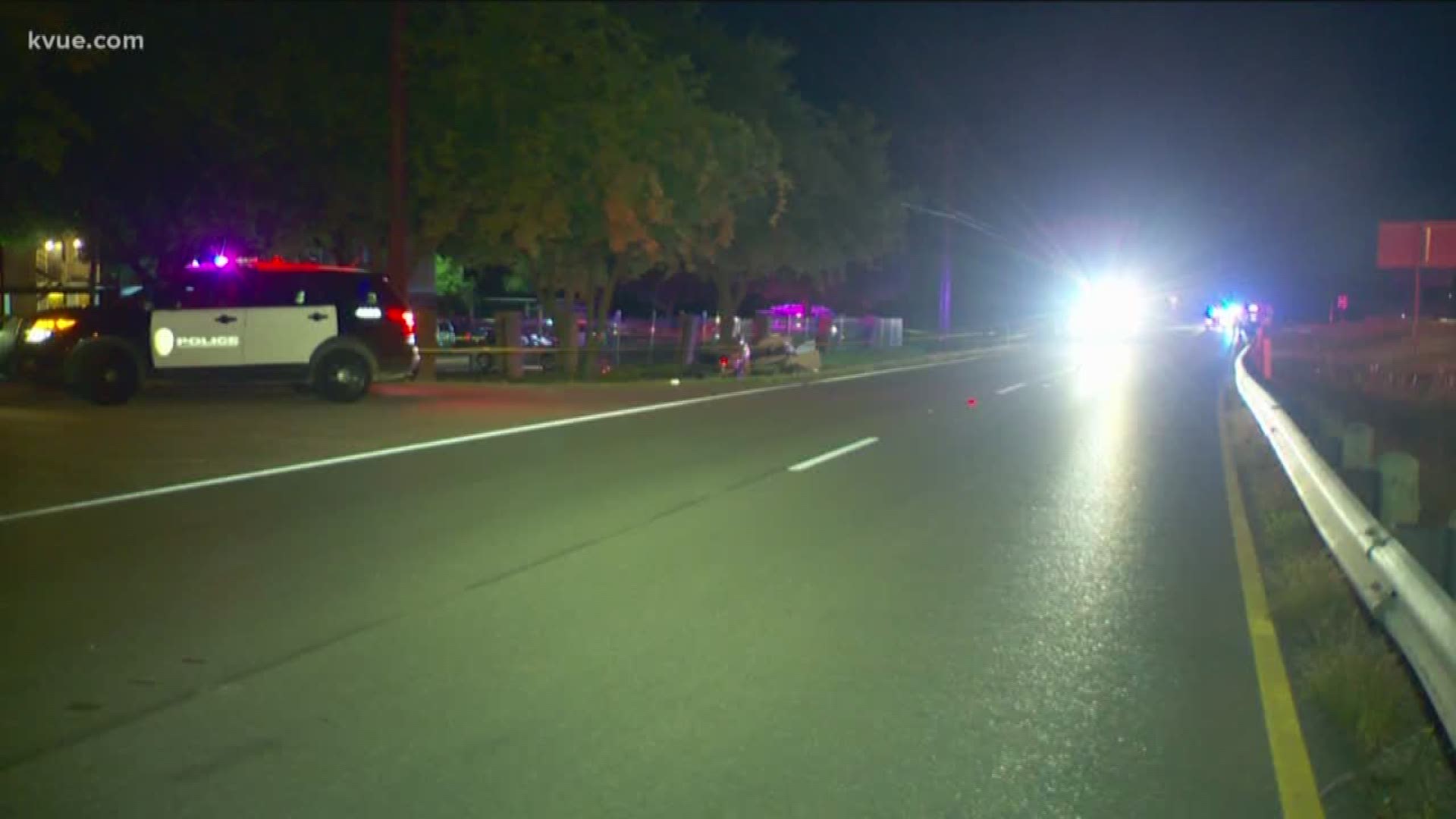 AUSTIN, Texas — Police have identified the driver who was killed in a fiery crash along the frontage road of Interstate 35 late May 12.

The Austin Police Department said a Toyota Camry and a Hyundai Elantra were heading northbound on I-35 near Yager Lane when the driver of the Camry "tried to take over the lane that the Elantra driver was in."

Police said the driver of the Camry lost control of the car before both cars slid off the roadway. The driver of the Elantra -- identified as Patrick Leonard Ervin -- hit a tree and later died at around 11:30 p.m.

The driver of the Camry was taken to a hospital with non-life-threatening injuries.

Police are still investigating the crash. Anyone with information should call APD at 512-974-5594.