DRIPPING SPRINGS, Texas — A running club in Dripping Springs thought the sports and recreation trail in town wasn't as good as it should – or could – be.

They said that a portion of the trail becomes a problem especially when it rains. Steve Mallett is helping change that as part of the Dripping springs running group.

"The whole purpose of the running group is to promote running and healthy lifestyles in Dripping Springs," explained Mallett. "We felt like if this trail is going to be used by runners and people, that we're trying to stay healthy, this was a great project for us to be involved in."

The project he's talking about will extend the gravel path, so people can complete a loop instead of having to turn around at the end of the pathed section.

"Every year we raise some amount of money," said Mallett. "Sometimes it's a few thousand, sometimes it's multiple thousands of dollars."

"So that area of the trail does need some repair," said Mariana Espinoza, the Parks and Community Services director for the City of Dripping Springs.

She said it's groups like this that allow for a lot of the city's improvements to happen. 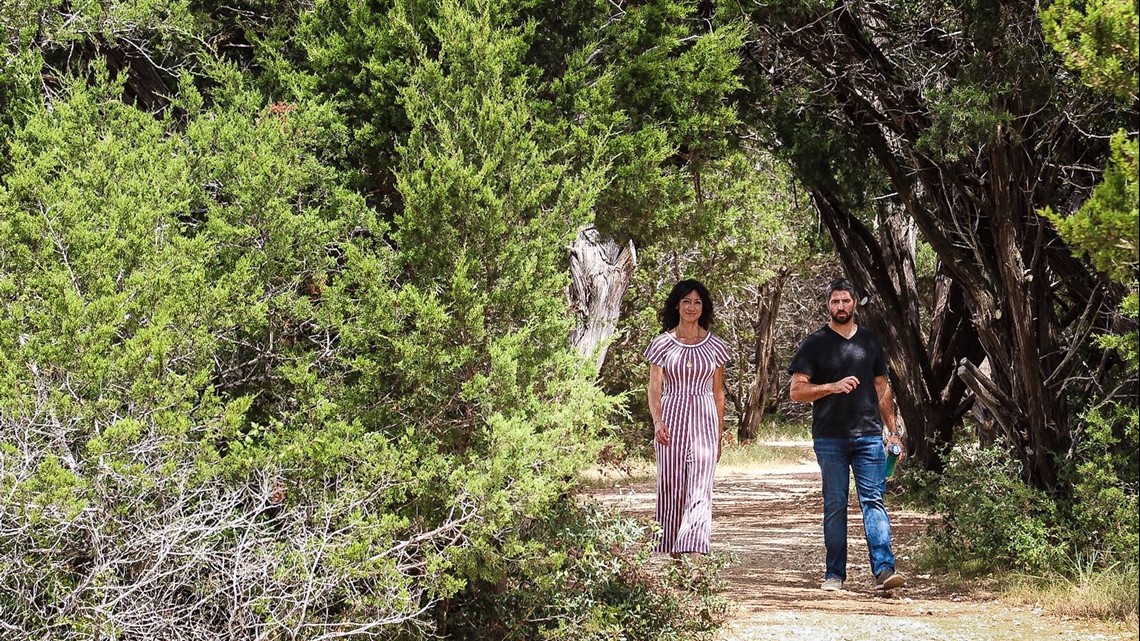 Guide: A look at Central Texas parks that offer more than just a view

"Dripping Springs has an extraordinary community, we have a lot of volunteers in the community," said Espinoza. "So including their donation, they asked the city council if they'd be willing to fund the remaining part to get the project completed."

"And the City basically matched our donation of $5,000 with their funds to finish the project," said Mallett.

Mallett also said that the project will cost close to $10,000 in total.

They will also be placing a bridge-like structure over a culvert where a piece of plywood currently is – giving walkers, and runners, a better path moving forward.

"It's going to help provide a safer trail," said Espinoza.