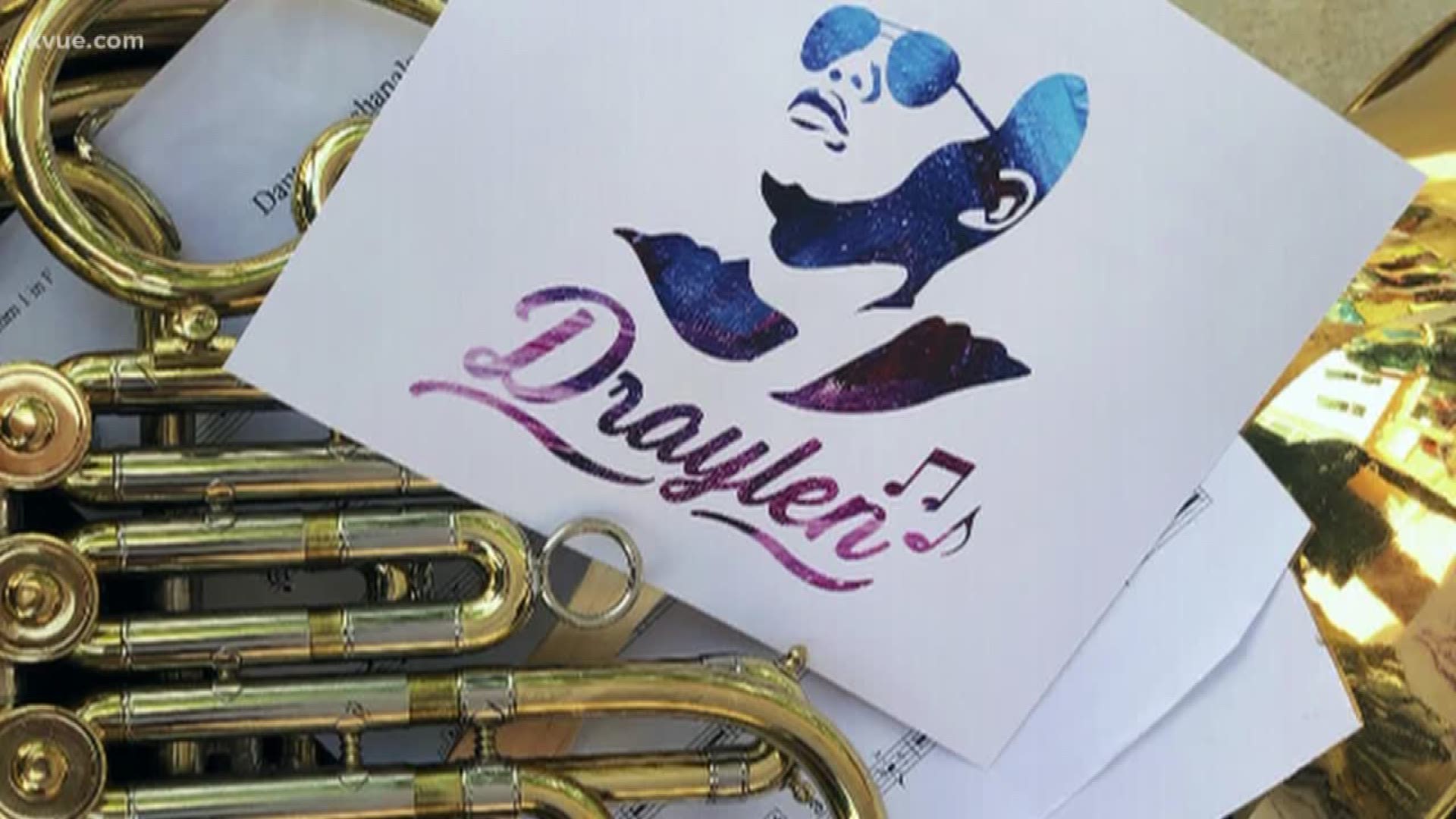 AUSTIN — As you walk you up to East Austin College Prep, a new face in mosaic lines the sidewalk: Draylen Mason.

The 17-year-old was honored on Saturday as the latest person inducted into Southwest Key Programs' Walk of Heroes.

Dozens gathered Saturday to celebrate Draylen Mason's 17 years of life, including his brother.

"He was a great young man. He was an angel on borrowed time," said Marcus Dodson.

It's been little more than three months since Marcus Dodson lost his little brother -- someone he calls "hero."

Getting by is a day-by-day process for Dodson.

"He was essential to our lives as we were to his, and us his. So to lose a piece of yourself like that is a pain that I don't wish on anybody," Dodson said.

Draylen was one of two people killed during the Austin bombings in March 2018.

Several others were injured when the Austin bomber terrorized the city by delivering deadly explosives around town.

Dodson advised against being upset.

"(Draylen) wouldn't want us to be sad at all. So he would want us to get up in the morning, see it through, get through our daily lives and move on, " said Dodson.

Southwest Key Programs, the non-profit that founded Draylen's school, also inducted one of its most promising students.

"As such a young person, he really was above many of our students in terms of his own creativity, his patience, his love, his caring, his willingness to help other,"said Dr. Juan Sanchez.