After 14 people died in a facility after Hurricane Irma, a law required generators at every facility and nursing home.

ST. PETERSBURG, Fla. — Another hurricane season is underway, yet dozens of Tampa Bay area assisted living facilities have struggled to meet the state mandate to have backup power should a strong storm hit Florida.

A law was passed after 14 people died at the Rehabilitation Center at Hollywood Hills following 2017's Hurricane Irma. The facility lost power and air conditioning.

Now, nursing homes and assisted living facilities must have backup power and enough fuel to maintain air conditioning for several days after the loss of electricity.

10News checked with officials with the Agency for Health Care Administration and found 55 assisted living facilities in the Bay area have been fined since August 2018 for not meeting the new requirements. 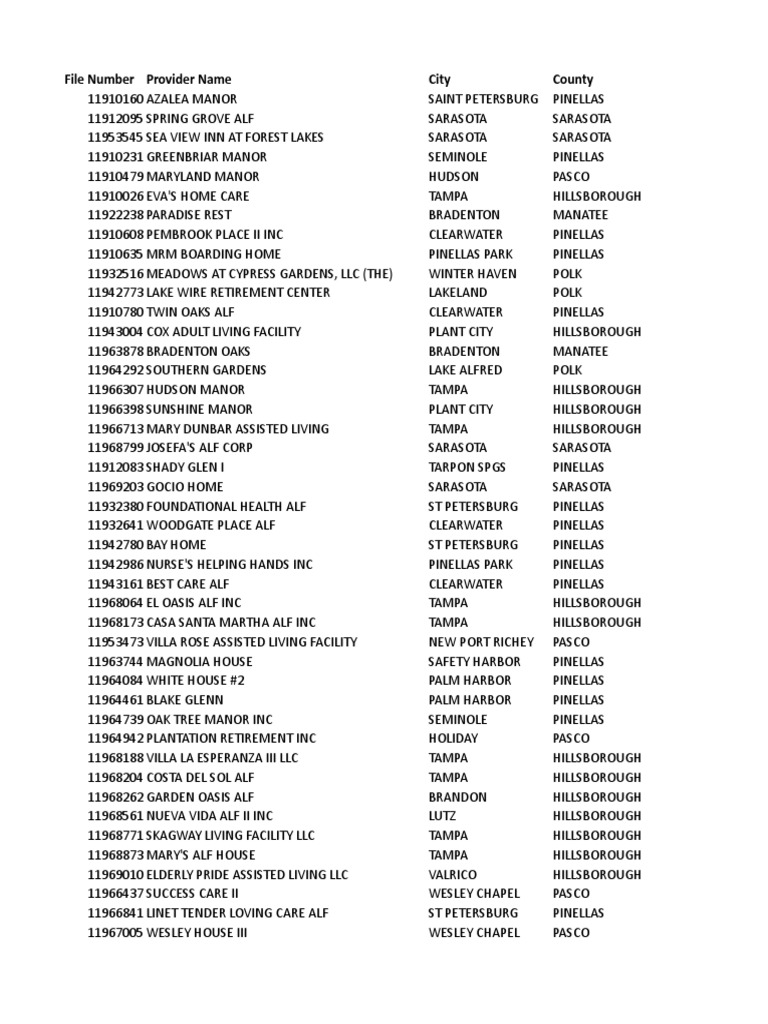 Christine Gibree is the owner of Oak Tree Manor in Seminole. Her facility lost power for five days following Hurricane Irma. She has since installed a generator.

"I don't ever want to have to deal with something like that again in my life, and actually the generator has kicked on a couple times. We have lost power just from a transformer in the area, whatever. It's a great feeling knowing I'll be able to keep everybody comfortable," said Gibree.

Gibree said her generator was up and running nine months after Hurricane Irma, yet she was fined by the AHCA.

An AHCA spokesperson said Oak Tree Manor was fined $250 in September 2018 for being in violation of the new law.

Oak Tree Manor is now in compliance, but according to an updated AHCA database, many other facilities are not.

What facilities are in compliance?