Human and child trafficking has come to the forefront of many people's minds over the past few weeks, amid nationwide marches wanting politicians to keep kids safe. 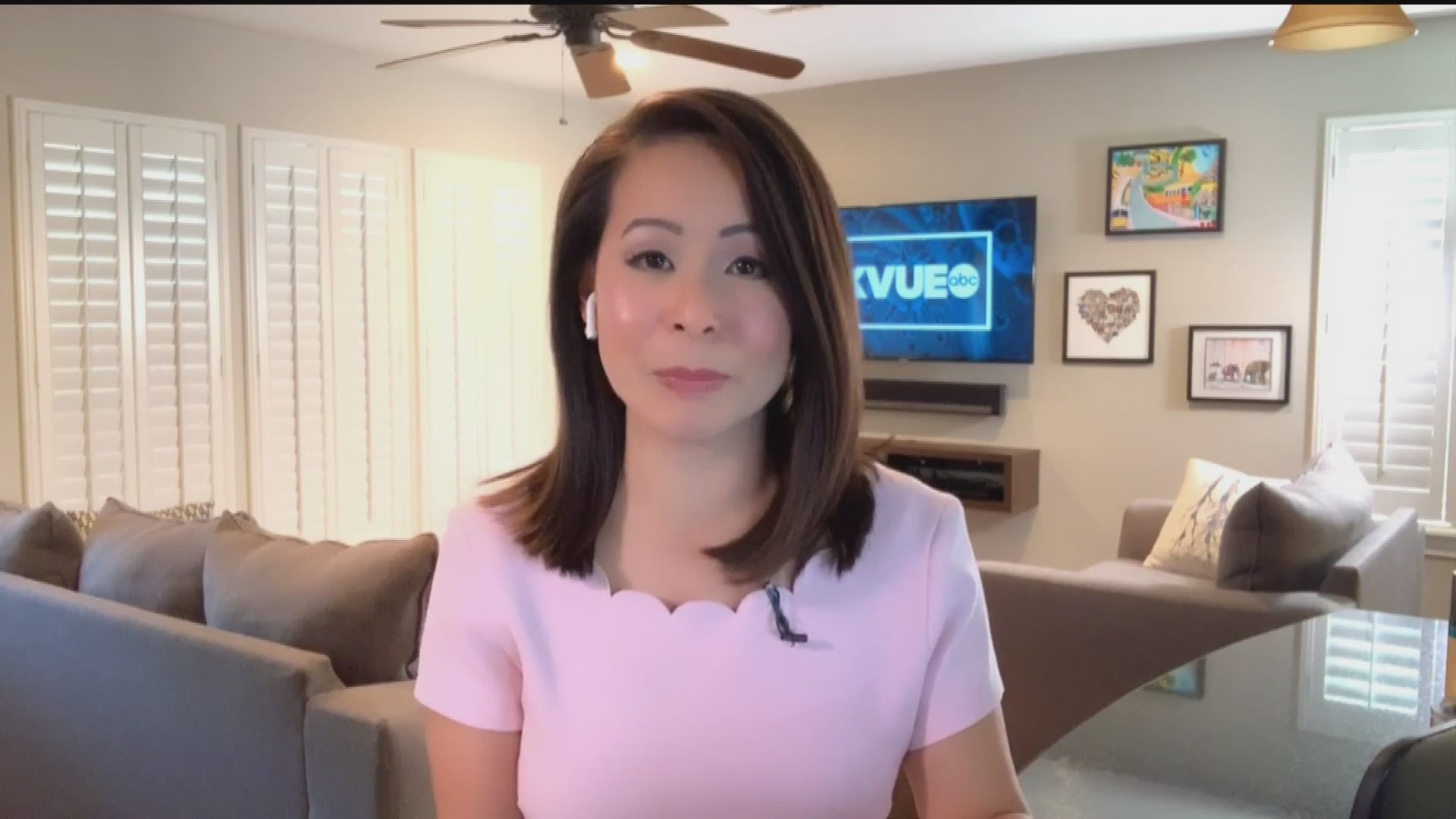 AUSTIN, Texas — On Saturday, dozens of people marched from Republic Square to the Texas Capitol building spreading the message that human and child trafficking must stop.

"Save Our Children" organizer Laura Acosta hoped the march would force politicians at the local, state and federal level to recognize the need to change laws surrounding prostitution and trafficking to put more punishment and burden on the perpetrator.

"Laws need to change where we protect our kids," Acosta said. "We're in a pandemic right now – child trafficking is a pandemic of its own."

Founder of The Austin 20, Lisa Knapp said the same. The U.S. is one of the worst countries for human trafficking, according to the U.S. State Department. In a report released earlier this year, the State Department also noted the U.S. is one of the countries making the greatest change to combat the problem. Knapp said rallies like the ones held around the country on Saturday are all well and good, but real change starts with changing laws and educating adults and kids.

"We have to go out to kids and say, 'Look, this is where you can come in for help; these are the signs to look for,'" Knapp said. "We have to give emergency centers [the resources] so children can come in if they're being abused."

Saturday's march had some mixed messaging as some members of a conspiracy theory group jumped in over the megaphone as well. Acosta addressed each of them in order to shut down their messages and made sure they were calling out facts of child and human trafficking.

"When it comes to the conspiracies, more people are paying attention and our job is to spread the truth," Acosta said.

RELATED: Facebook bans some, but not all, QAnon groups, accounts

Acosta plans to hold another march bringing attention to child trafficking on Sept. 12. She believes with so many eyes on the Black Lives Matter movement and so many people focusing on the pandemic, her message to end child and human trafficking will have a larger audience.

Asteroid expected to miss Earth just a day before the election