Police said the suspect, who is a known homeless woman, was taken into custody. 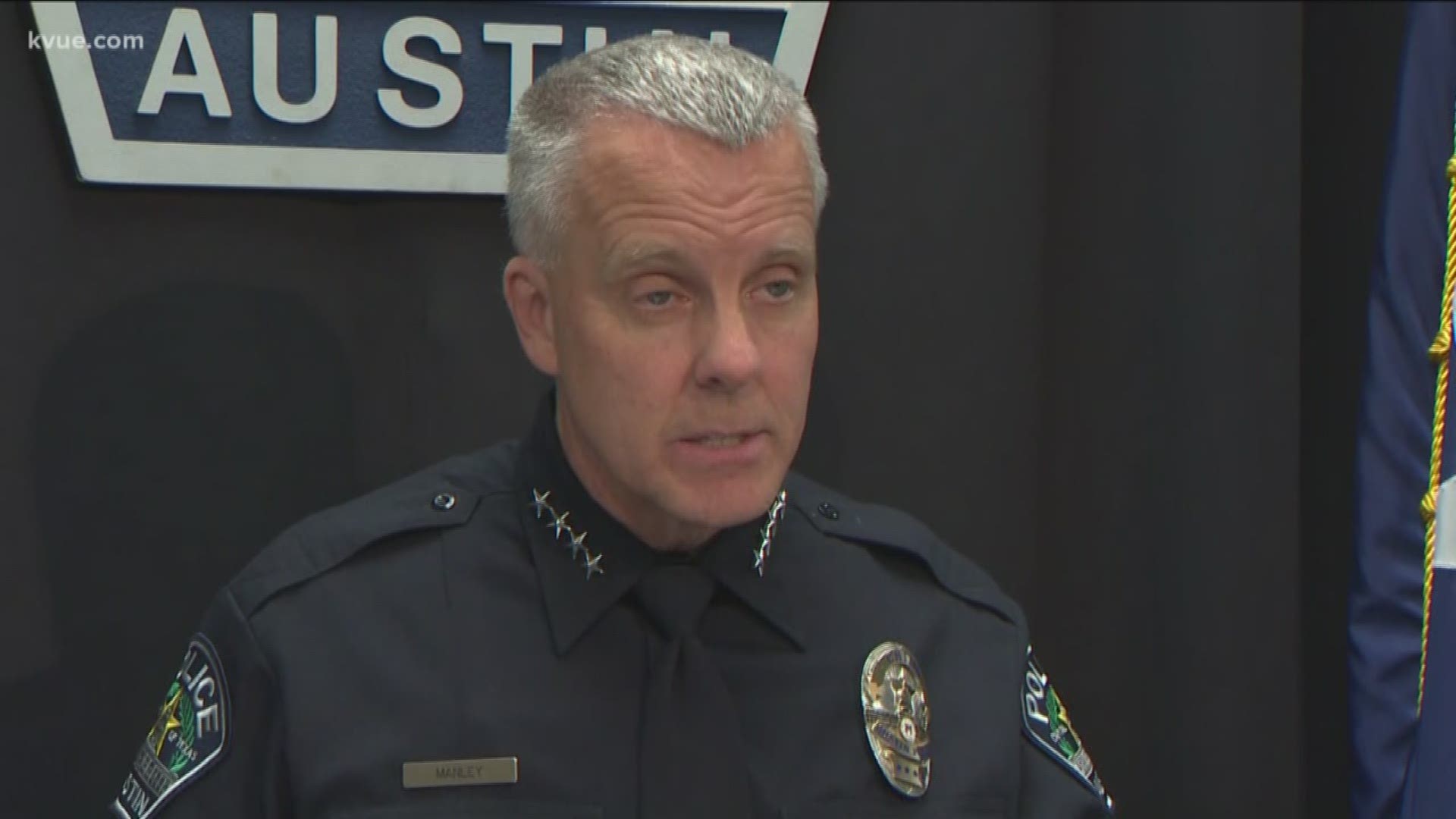 AUSTIN, Texas — A woman was arrested after she allegedly stabbed multiple people in the Downtown Austin entertainment district around 11:24 p.m. on Thursday night.

According to a police report obtained by KVUE, officers were notified of a series of stabbings that took place within a 30-minute timeframe in the 600 block of Neches Street, 500 block of East Sixth Street and at the intersection of East Sixth and Red River streets.

Austin police said several victims reported that a woman came up from behind them and struck them in the back of the head or body and then ran away. The victims reportedly suffered from deep lacerations and cuts.

The Austin Police Department confirmed that the suspect – identified as 33-year-old Raeshala Morris – has been arrested and booked in the Travis County Jail.

Upon further investigation, police were able to locate Morris on East Seventh Street near the ARCH. Officers reportedly found her with a knife.

According to the police report, Morris is a known homeless woman in Austin.

Morris told police she stabbed five people, but officers said at this time there are only three confirmed victims, the report said. Two of those victims were taken to a local hospital with non-life-threatening injuries.

On Sunday morning, UTPD Chief David Carter said that a second student was attacked. Carter said UTPD had notified APD and connected the student with Student Emergency Services for follow-up on care.

Morris is charged with one count of aggravated assault with a deadly weapon. Additional charges are pending, according to the police report.

"City of Austin leaders have allowed lawlessness throughout the capital city that is resulting in violence against Austin residents, including those who are homeless," said Abbott in a statement. "Last night’s tragedy, leaving three injured, is just the most recent instance of this violence. This rise in violence has corresponded with the revocation of the camping ban that the Austin City Council passed in June. Public endangerment and murder can no longer be tolerated because of the actions – and inactions – by City officials. Mayor Adler and the city council should re-instate the camping ban and restore the rule of law in Austin. The City’s gamble on these reckless policies has been a loser and must end now."

In June of last year, the Austin City Council lifted a ban on homeless camping, sitting and lying. But in Oct. 2019, councilmembers reversed many of those rules, adding new restrictions and banning camping on all sidewalks.

If you have any information regarding these stabbings, call the Aggravated Assault Unit at 512-974-5245. People may also contact Crime Stoppers at 512-472-TIPS or use the new Crime Stoppers App. You can also submit tips by downloading APD’s mobile app, Austin PD, for free on iPhone and Android.