Following the stabbing on Wednesday, Gov. Greg Abbott tweeted he would have DPS increase law enforcement around downtown and UT areas. 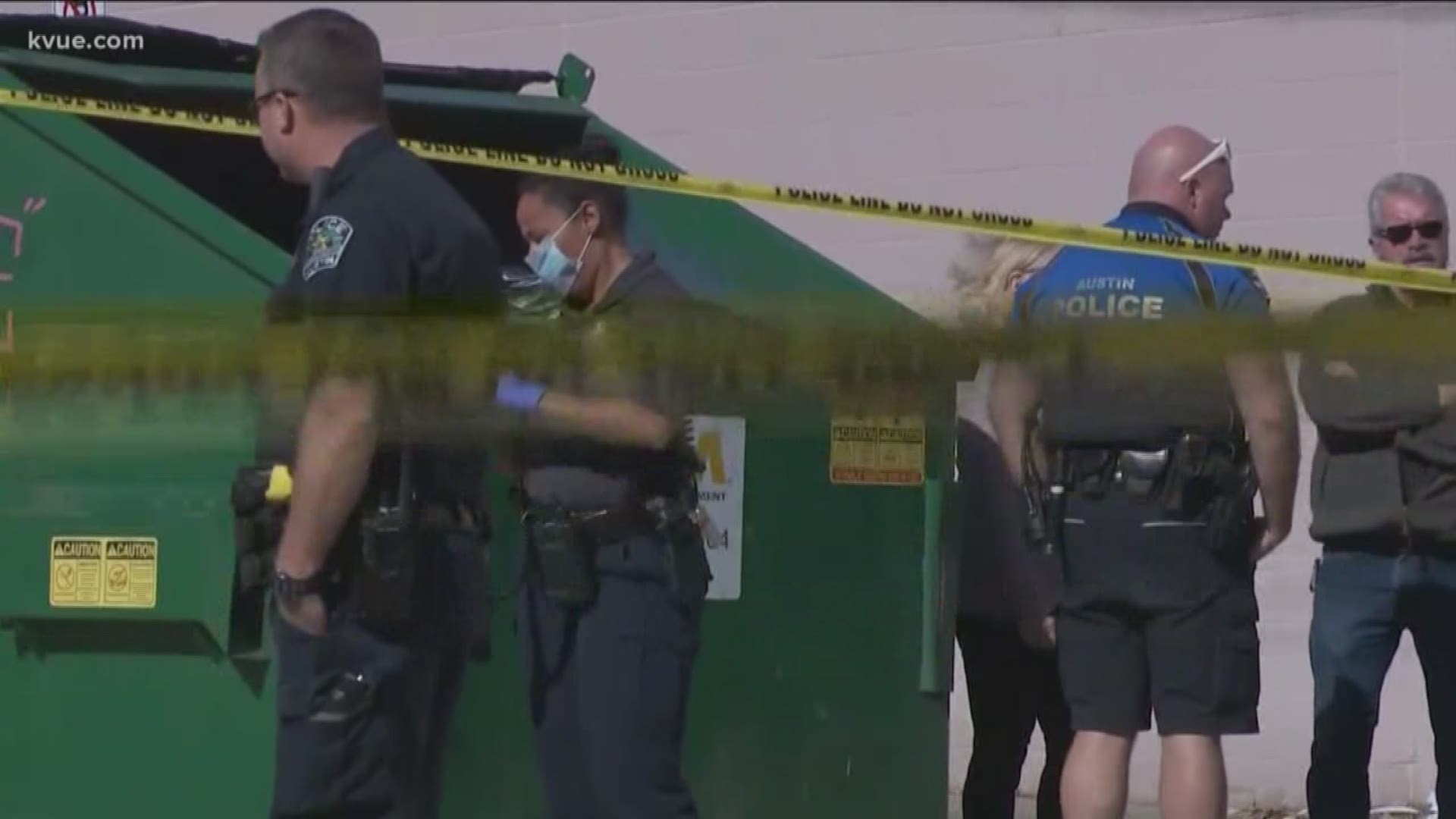 AUSTIN, Texas — Police are searching for a suspect after a stabbing in Downtown Austin on Wednesday morning that left a man seriously injured.

The incident happened around 11 a.m. near Fourth and Trinity streets.

A man in his 30s was taken to a local trauma facility with serious, potentially life-threatening injuries, according to Austin-Travis County EMS.

Officials reported that the victim was found in an alley with a single puncture wound to his chest and he was gasping for air. Police said he was unable to describe what occurred or state his name due to the severity of his injury.

A marijuana-like substance and a pipe were found on scene, which police said will be tested.

Following the stabbing on Wednesday, Gov. Greg Abbott tweeted he would have DPS increase law enforcement around downtown and University of Texas areas.

Abbott again criticized the City of Austin's approach to homelessness, saying, "How many people will be killed and injured before Austin reforms its homeless policies?"

"Austin remains one of the safest big cities in the country," said Adler. "The governor could really help Austin and other Texas cities by helping provide mental health clinics, substance abuse treatment and housing. The governor of California took such steps just today, by seeking $1 billion to help his cities."

T.A. Brown Elementary reopens years after it was deemed unsafe for kids