After the Austin Sobering Center opened in August for a trial period on the weekends, it's doors will now be open 24 hours a day, seven days a week. 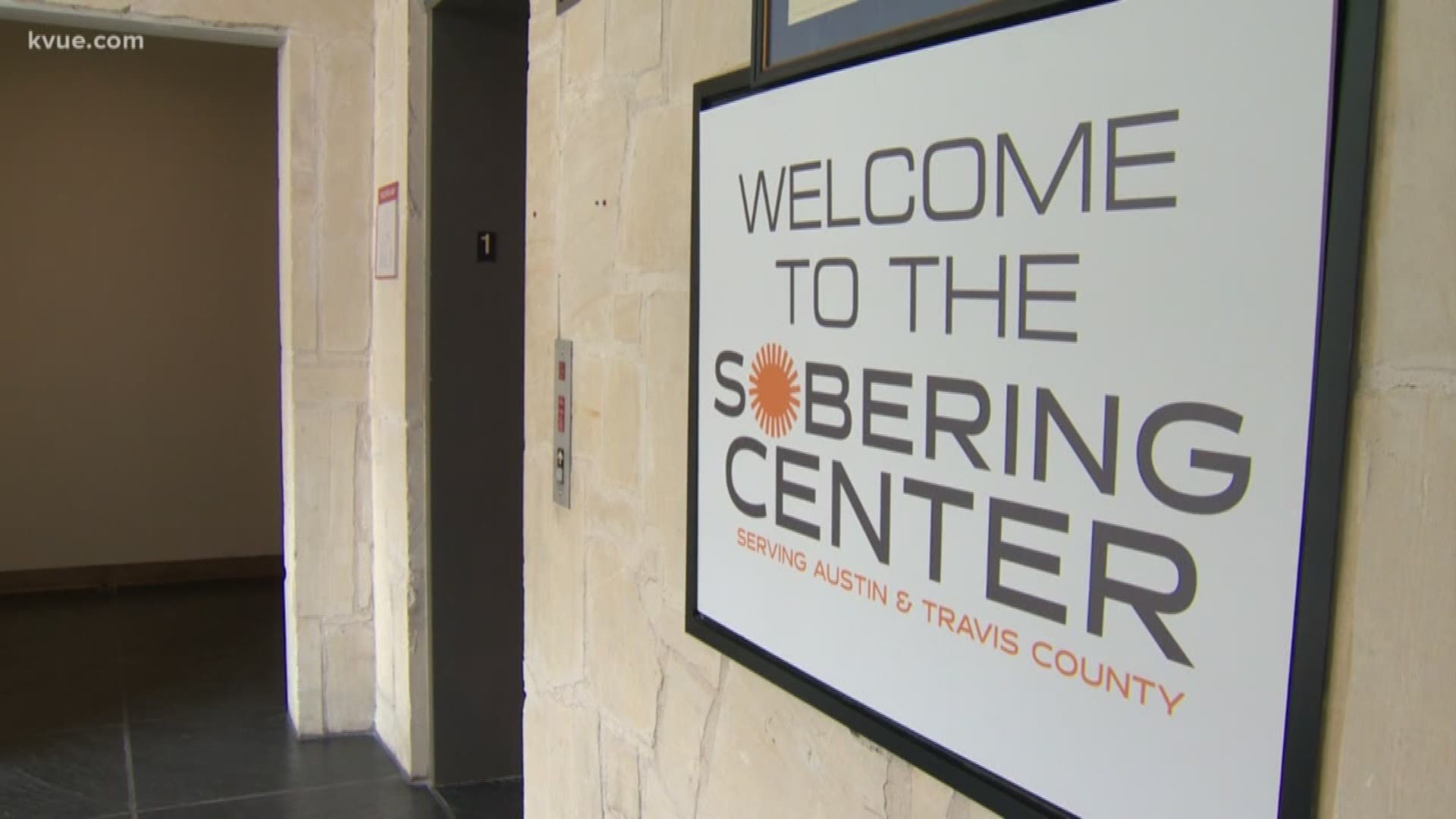 AUSTIN — Law enforcement in Travis County book more than 2,000 people for public intoxication every year, according to the Austin Sobering Center.

That's why the center wants to intervene and get some of those people the help they may really need.

The Austin Sobering Center opened at the end of August as a trial, only on the weekends. Now, they’re officially open 24 hours a day, seven days a week.

"Alcohol really remains our No. 1 public health issue in terms of substance use,” said Executive Director Doctor Rhonda Patrick. "We hear a lot of opioid and that is problematic, but alcohol is pervasively much more costly and, in the long term, deadly -- kills many more people."

She said the idea of a sobering center is a growing trend nationwide. There are now 40 of these around the country.

Patrick said they saw 130 patients during their month-long soft opening, where they were only open on weekends. She said that's three times as many people as other sobering centers around the country saw in their first month.

Patrick believes part of that is due to their partnership with local law enforcement.

"Officers want to provide public safety, and when they're off the street for two and three hours at a time, they're not really able to do what they have set out to do,” said Patrick.

Austin police said the average drop-off time at the center was five minutes, versus a few hours at the jail or emergency room. They alone took almost 70 people there in the first few weekends.

"Having a resource that's available to law enforcement and to emergency medical personnel to divert from the jail, to divert from high-cost emergency room care, is beneficial for the community,” said Patrick.

According to APD, they saw half the number of public intoxication arrests as the same timeframe the year before -- 161 in 2017 and only 80 this year.

But Patrick said it's more about early intervention.

"Sobering centers are really this space to proactively intervene and identify risk before it becomes problematic,” said Patrick.

She said they connect people with resources, they follow up, they call them, they check in, and they make sure each person gets the help they may need.

Travis County and the City of Austin financially support the center at this time, but Patrick said she hopes they can get some grant money in the future.

"In the last five years, local governments have really been -- and local health communities -- have really been looking at like, OK, we have a real issue with public intoxication,” said Patrick.