The man allegedly fled the bus before hiding in a public restroom for 10 minutes. 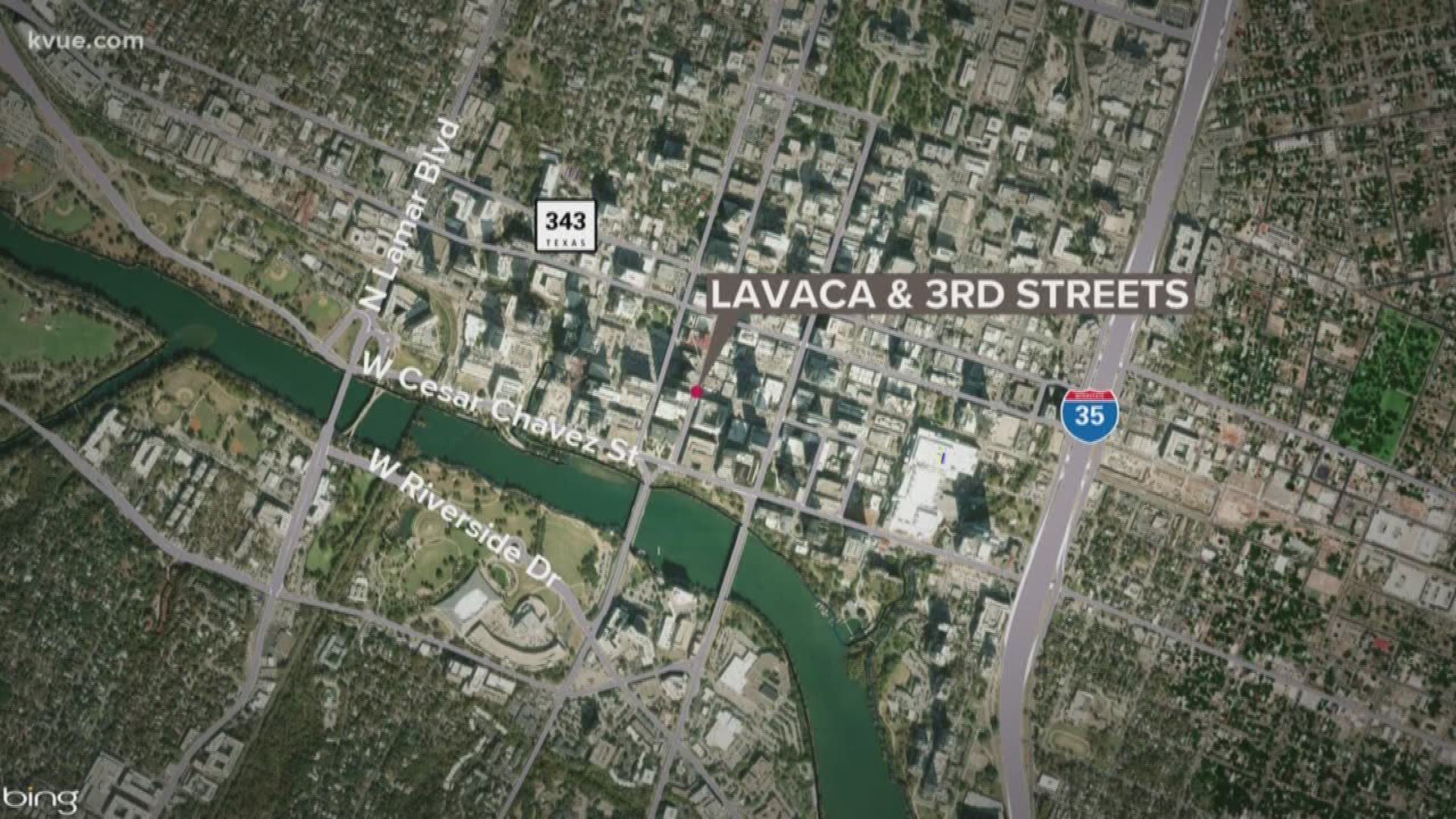 AUSTIN, Texas — A man is accused of trying to steal a Capital Metro bus in Downtown Austin on Thursday, before realizing he didn’t know how to operate it, and then running to a public restroom to hide from police.

According to an arrest affidavit, Andre Funt, 27, had caused a disturbance on a bus near Third and Lavaca streets before 9:45 p.m.

The driver of the next bus to arrive at the stop where Funt allegedly caused the disturbance was informed of the incident and got off the bus to identify the man, police said.

When the driver got off her bus, Funt reportedly entered the bus and took over the driver’s seat.

The bus driver told police that Funt asked her how to drive the bus and began pushing buttons to get the bus to move.

The driver asked Funt to get off the bus but he refused, according to the document.

Funt reportedly continued trying to get the bus to move and asked the driver how to close the doors.

After witnesses notified police of the incident, Funt fled the bus and began running northbound toward Fourth Street, the affidavit said.

Funt then barricaded himself in a public restroom at Fifth and San Antonio streets to hide from police, according to the document.

Police said Funt stood in the restroom for approximately 10 minutes before giving up and walking out.

He was arrested and charged with attempted auto theft, a second-degree felony.