Rachel Busch nearly died in January, after she says a man whom she considered her friend tried to sexually assault her. 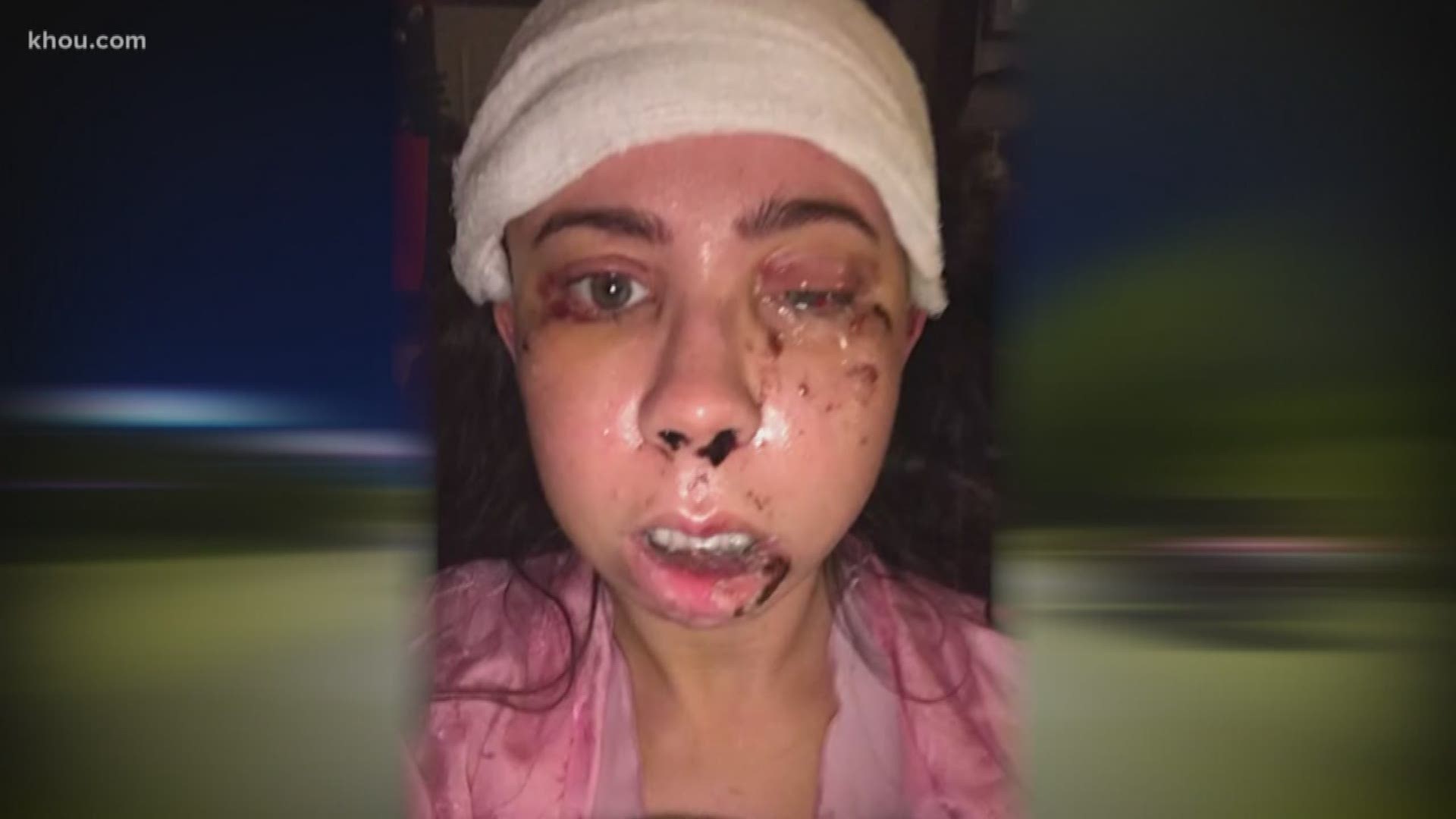 A Houston woman disfigured after a brutal assault, has revealed her new look after she was gifted thousands of dollars’ worth of reconstructive surgery.

Rachel Busch nearly died in January, after she says a man whom she considered her friend tried to sexually assault her. Investigators with the Houston Police Department charged Donovan Jones, 25, with aggravated assault of a family member. His bond has been set at $40,000.

RELATED: 'He tried to rape me': Houston woman warns others after brutal attack

Doctors were able to save her life, but the injuries forever changed her appearance.

"There have been times where I have felt like I wish that he would’ve taken my life because everything that I’m going through is so hard."

But through it all she’s found a strength and wanted to speak out to help other survivors. Her story reached thousands of people including Houston’s Dr. Franklin Rose, plastic surgeon and owner of Utopia Plastic Surgery and Medspa.

“I felt terribly sorry for this pretty girl is what I thought,” said Rose. “Just as I do if I see a burn patient.”

RELATED: 'He tried to rape me, and I said no' | Victim of alleged assault shares her terrifying story

Through the Holly Rose Ribbon Foundation, Rose offers his work for free to some patients, including Rachel Busch.

“What do I get out of it? Helping people,” said Rose.

“I’m going to be able to look at myself in the mirror and have some confidence back that was taken from me,” Rachel said before her surgery. “It feels like a new chance at life almost.”

In August Rachel underwent a 7-hour operation. She then spent five weeks healing before revealing the results to her family and friends at her birthday party.

Rachel, dressed in a rose gold sequin dress, walked into her party with a huge smile on her face. Her friends and family lined the room cheering Rachel on as she giggled.

“I didn’t feel like a person for a long time. It’s hard to imagine… it’s only 10 months later and I can look at myself in the mirror and feel like a human being.”

Although Rachel is grateful for the reconstructive surgery, she still has a long way to go in her physical and emotional recovery. However, thanks to Dr. Rose, her family and friends and other medical professionals who have donated their time, money and expertise, ‘hope’ isn’t a feeling Rachel’s waiting for anymore; ‘hope’ is something she’s very much found.