The decision comes after a recent call out by Austin Pets Alive! to the City of Austin for not choosing adequate candidates for the position. 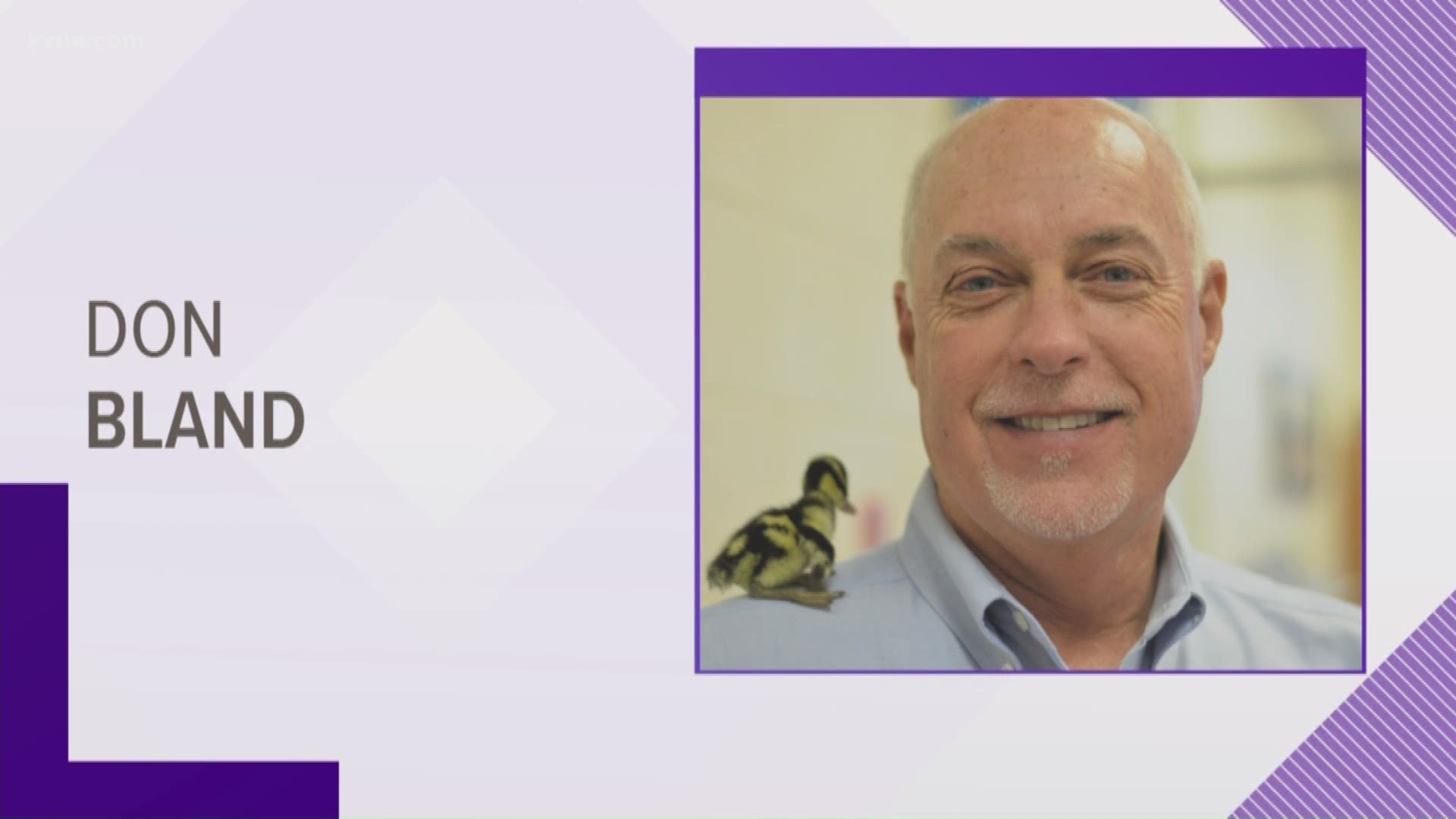 "It is bittersweet that I announce my resignation from the Humane Society of Central Texas to become the Chief of Animal Services for the largest No-Kill City in the Nation – Austin, Texas," Bland said. "I’m proud to have been a part of the community that worked together to get the City of Waco Animal Shelter to No-Kill Status, from the dismal 28% that it was all those years ago. I want to thank all of the people that have supported me and this organization for the past 7 1/2 years."

KVUE reached out to the City of Austin, and they confirmed they offered Bland the position, to which he accepted.

The news comes after pushback by Austin Pets Alive! to the City of Austin for not selecting adequate finalists for the position. Advocates fear there would be a change to Austin's no-kill status.

The City of Austin stood by both candidates, telling KVUE in a statement:

“After gathering information from the Austin community on what qualities and experience their ideal candidate would possess, the City of Austin went through a nationwide recruiter to search for a Chief Animal Services Officer. There were several rounds of interviews with highly qualified candidates, and the final two were chosen and presented at a public meet-and-greet event. The City of Austin is proud of the final two candidates and knows that both of them are seasoned public service professionals with a passion for animal care. We’re confident that the successful final candidate will lead Austin Animal Services programs and initiatives into the future.”

Bland worked at the Humane Society of Central Texas in Waco since 2012, where he was the executive director. 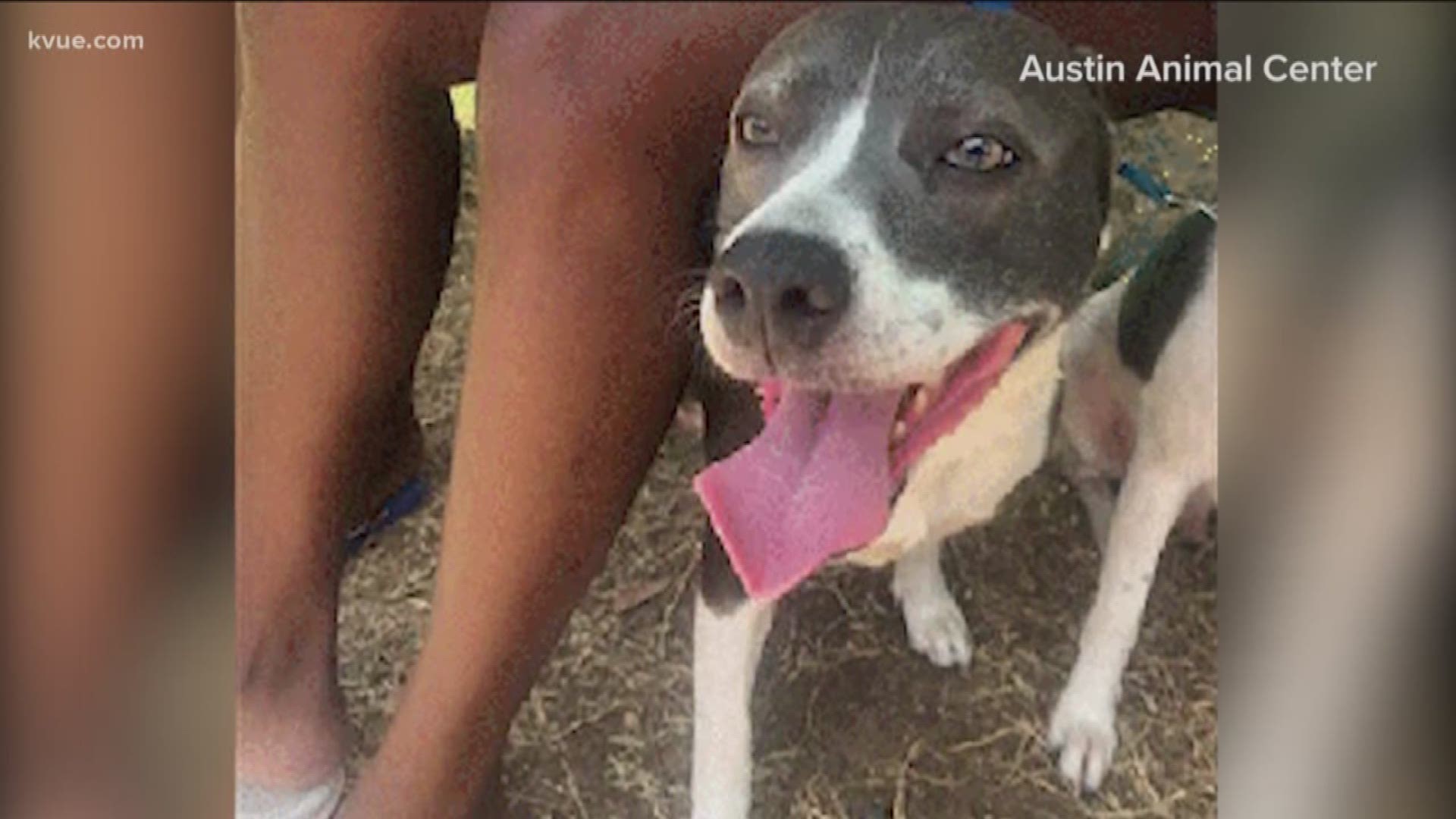