There's a couple of myths about domestic violence that the SAFE Alliance wants to set straight. 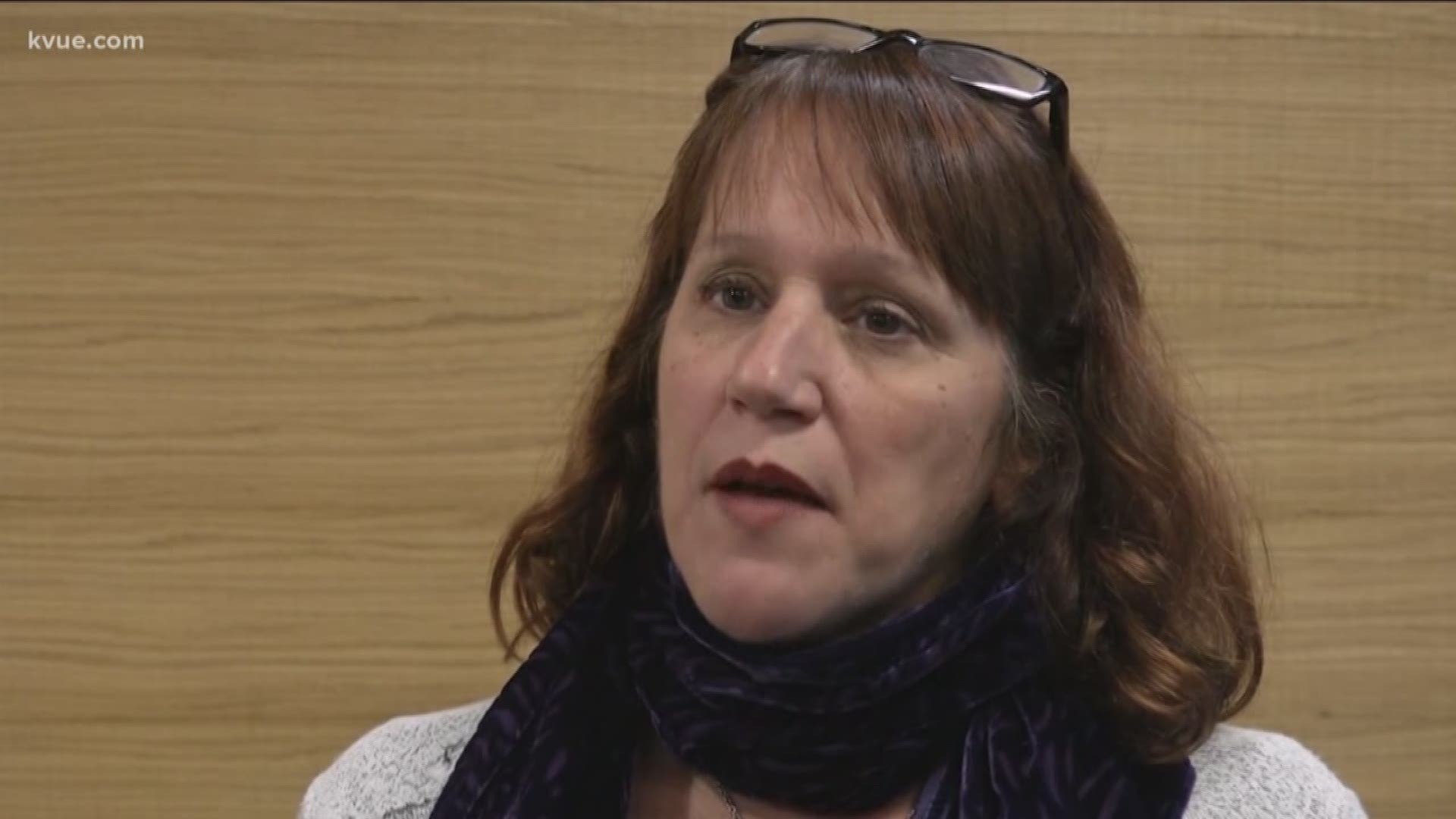 AUSTIN, Texas — Domestic violence impacts all kinds of people regardless of age, gender or income, and there are thousands of victims every day. Some people believe the number of domestic violence cases goes up during the holidays, but the SAFE Alliance says that's not entirely true.

"We tend to see more calls right after the holidays or sometimes before the holidays. I think a lot of times people will keep it together over the holidays and they may not even get the opportunity to actually reach out on the holiday day," said Coni Huntsman Stogner, the SAFE Alliance vice president of prevention and community services.

Domestic violence advocates said this myth hurts victims more than it helps them. They said it suggests violence isn't as bad any other month or that attackers have enough control to plan attacks.

According to the Marquette Women's Center's website, people think the stress of the season can be a trigger, and while that is true, 10,000 things the entire year round could be a trigger – some of them completely unpredictable.

As Stogner said, victims are typically ready to leave domestic violence situations in January after Christmas and New Year's Day.

On the Marquette Women's Center's website, it says, "When we fall for the myth that abuse is bigger during one time period or another, we misunderstand the nature of violence – it’s a cycle, it’s often unpredictable and you can’t trace it on a calendar."

"Even if we are full at that particular moment, our hotline workers can do safety planning with someone to help them figure out what might be some steps to stay safe," said Stogner.

"We want to talk to whoever is experiencing this situation about what is it that they want to see happen – what do they think might be the ways to help the situation get better?" said Stogner.

RELATED: A father saw his son-in-law hit his daughter on his doorbell camera. Then he called police.

The new year will usher in new laws in Texas