The Travis Central Appraisal District, or TCAD, did away with face-to-face, informal protests this year. 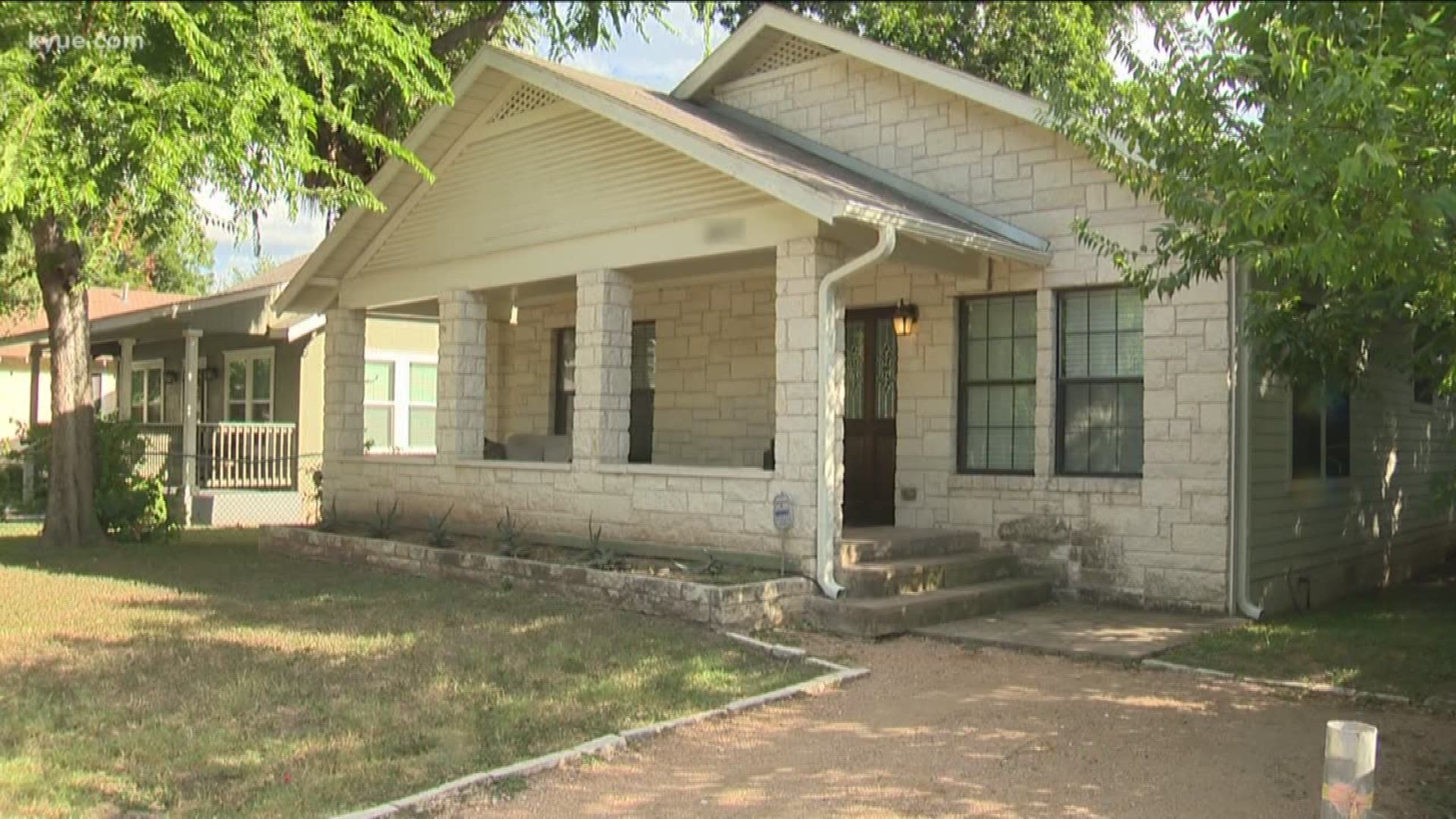 AUSTIN, Texas — Travis County changed the way homeowners can protest their property taxes – and even though a lot of people don't like it, the new way of doing things is here to stay.

Riley Spiller moved to Austin in 2012, buying a home in East Austin. Now he rents the home out to others. He said his property tax has gone up 10% every year until this year – when it went up 24%.

"It just truly sounded insane," Spiller said. "At this point, we now have one of the most expensive homes in the neighborhood."

The Travis Central Appraisal District (TCAD) did away with face-to-face, informal protests this year. Now, it's all done online. Spiller said he went straight for a formal protest instead, making his case to three appraisal review board members.

"It's a lot like a tiny court preceding," Spiller said. "I'm telling you, the thing happens in five minutes. They are not truly considering what it is that you're bringing them."

TCAD also makes its case to the board after the homeowner. In Spiller's case, the board decided to drop his property tax from 24% to 14%.

"I wasn't happy with the outcome," Spiller said. "It makes it less like you are represented."

Spiller said his house was built in 1925, which played a part in deciding what houses he would use to compare to his for a value. He said TCAD used comps he doesn't agree with.

"In their comparables, they had houses that were built within the last five years," Spiller said. "They're saying this is a comparable to my home? It is, of course, not true."

In June, tax advisers spoke about their frustrations with the protest process and lack of an explanation for the changes that were made. TCAD wasn't answering KVUE's questions until now. Chief Appraiser Marya Crigler said her team had to go from face-to-face to online informal protests because there are so many.

"It's difficult for us to get through everything in the timeline that we're given," Crigler said. "We get an incredibly heavy load of protests on an annual basis."

Seven years ago, when Spiller bought his home, Travis County had about 76,039 protests. This year, the county had nearly double – 146,176.

"Our goal is to get this done as efficiently and as quickly as we can so that we don't cause a delay in any other processes," Crigler said. "We're basing it on facts. I know taxpayers will come in and like to make an emotional plea to get a reduction but to be fair to all taxpayers, we have to make sure that our decisions are based on evidence."

Spiller still doesn't like it but thinks people do need to take action.

"I think everyone should question that by protesting," Spiller said.

Spiller said he is considering suing TCAD over this disagreement. This year, Governor Greg Abbott signed into law a measure that requires voter approval if there's an effort to raise property taxes three and a half percent or more than the previous year.