New help is coming to Central Texas parents who are dealing with a difficult problem in the form of a children's medical unit. 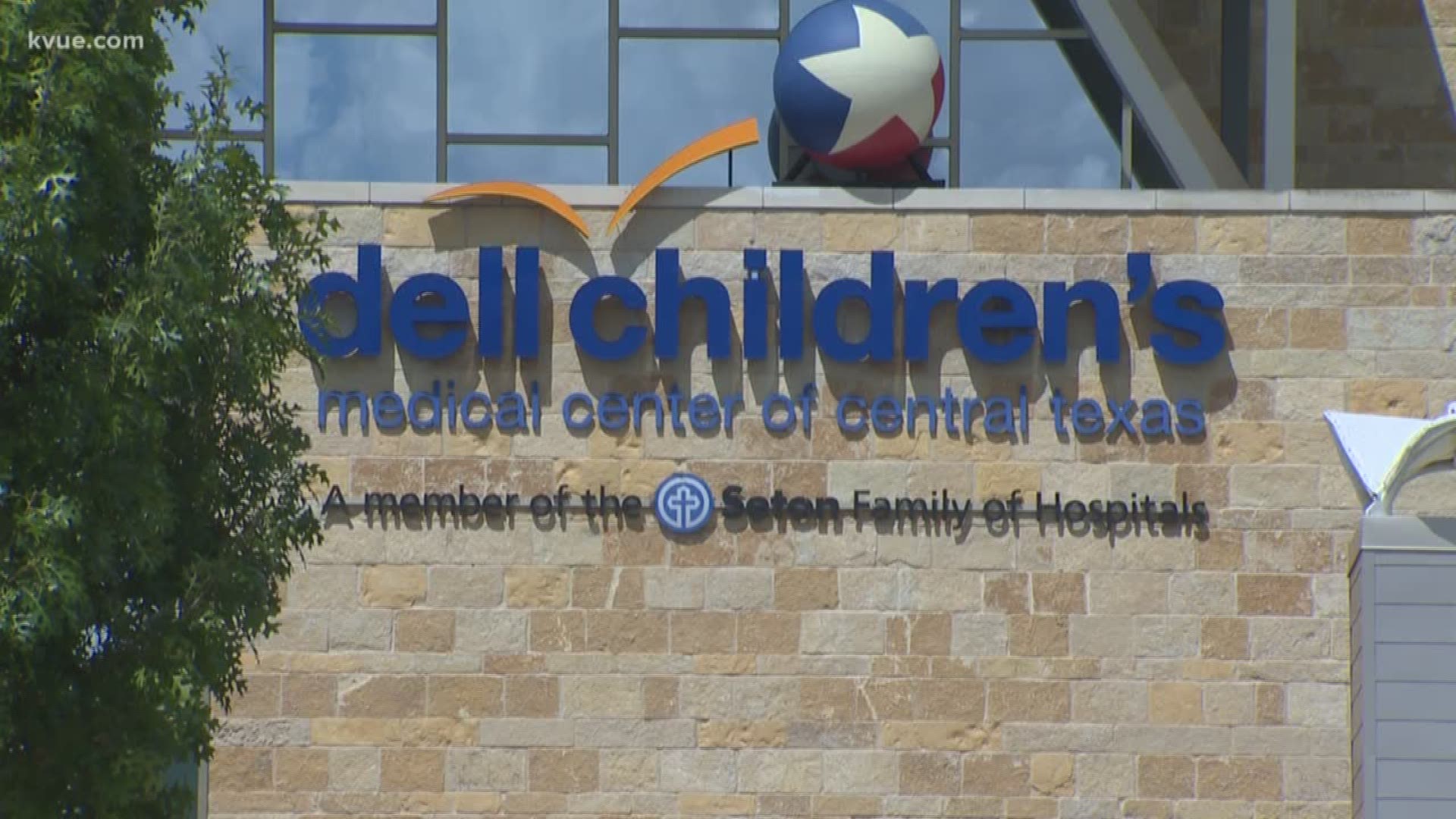 AUSTIN — New help is coming to Central Texas parents who are dealing with a difficult problem in the form of a children's medical unit.

Dell Children's Medical Center of Central Texas opened a new mental health unit Tuesday that will provide comprehensive mental health services for children and teens. It will include 24-inpatient beds and an intensive outpatient program and a partial hospital program. Dell Children's also plans to bring the Texas Child Study Center, an outpatient clinic tied to the University of Texas, within the center's building.

Once the pediatric unit opens, a patient already being seen by a Dell Children's doctor on an outpatient basis can be admitted to the inpatient program without having to go through the emergency room.

This comes during a time in our country when as many as 1 in 5 children under the age of 17 has a diagnosable mental disorder, according to the Centers for Disease Control and Prevention. Also, suicide is the second-leading cause of death in adolescents ages 12 to 17, according to Integral Care.

This addition was made possible back in 2017 when Nyle and Nancy Maxwell and their family donated $3 million, which was matched by the community.

Some examples of health issues doctors will now be better able to treat are eating disorders, obsessive-compulsive disorders and depression.

The unit will provide medical care to patients already in the psychiatric unit without having to move them to or from another location. Dell Children's hopes to eventually provide partial hospitalization and residential treatment as well.