Del Valle residents said it takes too long for emergency crews to respond to their area and on Saturday, they did something about it. 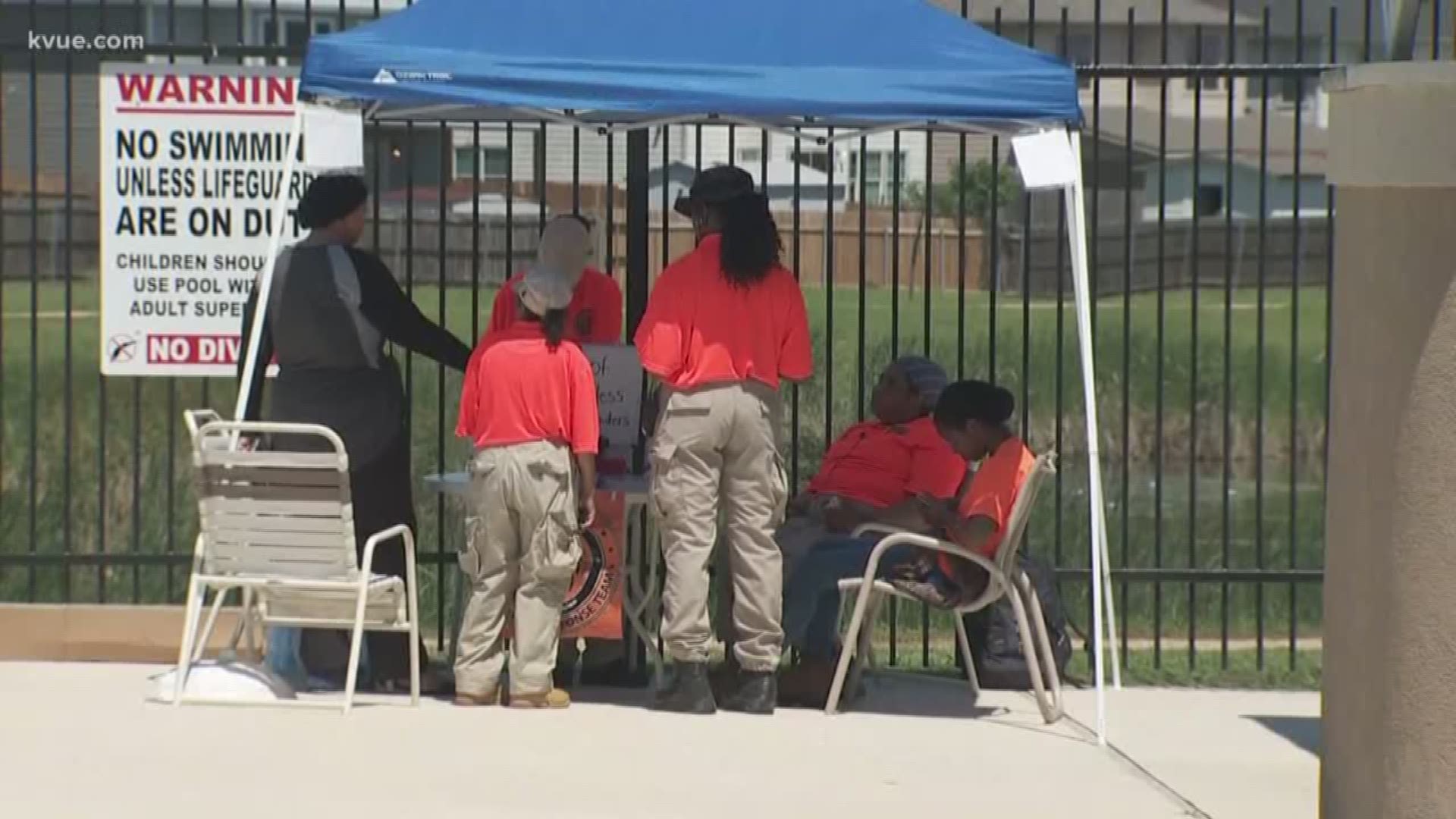 DEL VALLE — The Del Valle community is fighting for a fire station of its own.

Del Valle residents said it takes too long for emergency crews to respond to their area and on Saturday, they did something about it. The community held a safety training in the Berdoll Farms neighborhood.

People in the area had the opportunity to meet one-on-one with Austin Fire and Austin Police to learn life saving techniques. Fire crews went over how to use a fire extinguisher and the importance of having an escape plan in case of an emergency.

“The longer it takes could mean the difference between life and death or your structure being repairable or not or flood waters,” Ashley Yonkin, a Del Valle resident, said. “Things happen so fast, so the minutes are precious.”

Christina Muhammad with 10,000 Fearless First Responders is one of the event organizers. She said they’re left with no other options.

“As far as a community we feel like we’re on our own,” said Muhammad. “Being on our own, we just have to take matters into our own hands and train until we get that fire station.”

President of the Austin Firefighters Association Bob Nicks said the Berdoll Farms neighborhood has one of the worst emergency response times in the Austin area and that needs to change.

The community has a petition for people to sign, demanding a fire station or at least a temporary one be built until a permanent station can be built.

They hope to take this issue to city hall on Monday.